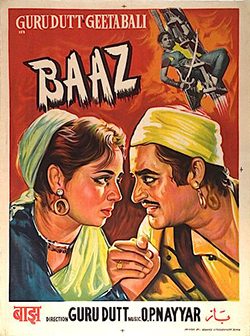 The author pulsates with caring, courage and laughter Baaz tribute in uniform and nationalism concept.

It gives the inspiration to the reader’s book recommendations that what happens in the story with nationalism concept.

If you not desire on this kind of book can choose any other different. 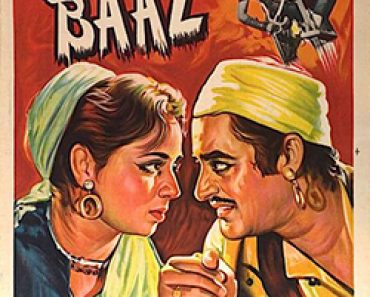