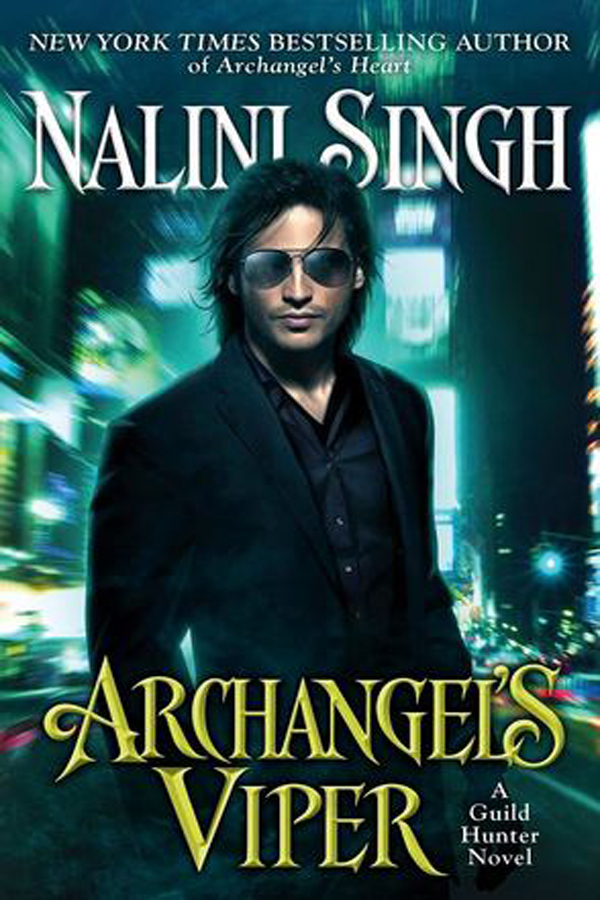 The synopsis for this book will put the image of a movie series in an instant. The book is about a girl called Holly Chang, who is hiding from angels because of the power she possesses and is left with bloodlust like a vampire. She’s being hunted, and her only protection is Venom, Raphael’s private guard.

Input New York Times bestselling writer Nalini Singh's breathtakingly passionate Guild Hunter entire world together with the narrative of a girl who is not a vampire or a angel...or human... After a girl that is busted called Sorrow, Holly Chang prowls the dark underground of town for those angels. Nevertheless, it is not her allies that create her a desirable girl --it is the energy. Brutalized by an archangel that was mad, she had been left with a bite, along with a vampire, the ability to mesmerize her prey's bloodlust. Today, someone has put a bounty on her mind... Venom is one of the Seven, the personal guard of Archangel Raphael, as he's enchanting and he is as infuriating. His fangs, A vampire distribute a toxin more deadly than Holly's. But {} Venom can shield Holly from people searching her, he may not have the ability to save himself{} the odd, violent power indoors Holly is stirring... Nobody is safe.

It’s another series of vampire stories. I can’t see how it actually stands out here.

A continuation of yet another series and here we have vampires and angels.

Your boredom of vampire stories over the last decade or more. 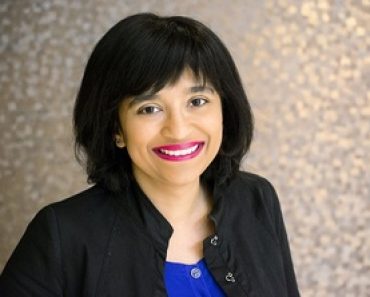