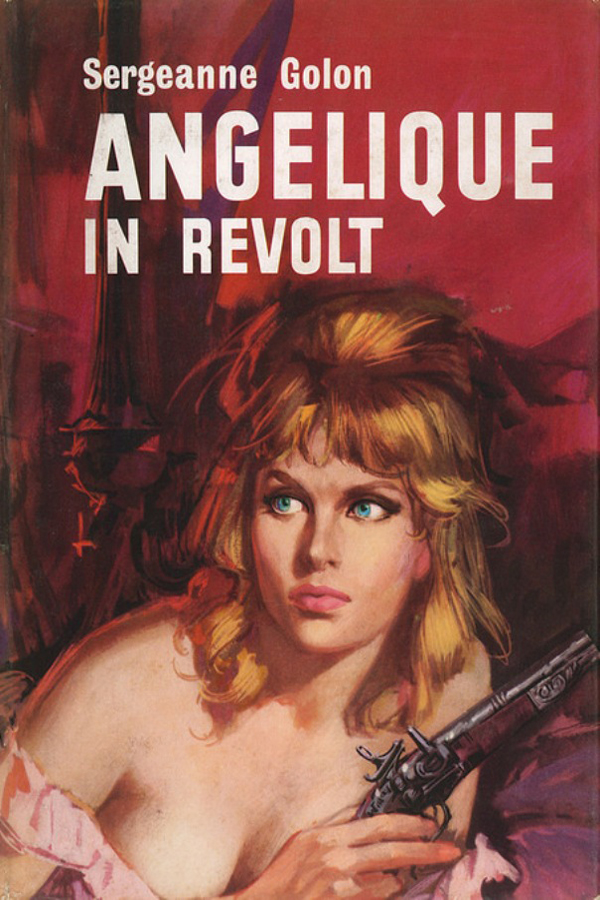 Sergeanne Golon’s strong portrayal of a female protagonist, who isn’t afraid to speak her mind, is what makes this book and the entire series stand out.

This book serves as a beautiful amalgamation of history, war and rage all set in a mysterious land created by Sergeanne Golon also known as Anne Golon. 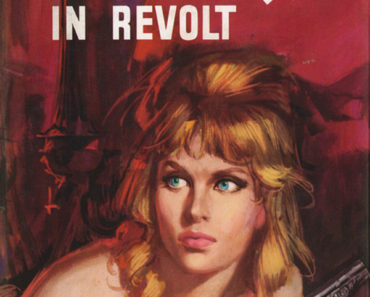