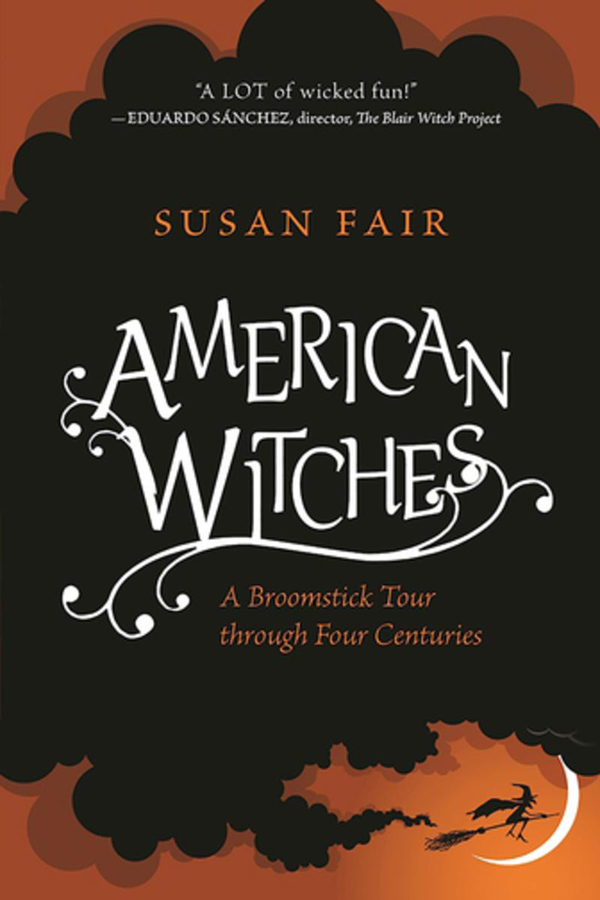 The book explores four centuries of American Witchcraft, which is peppered with strange and long forgotten incidents, like monkey faced creatures and bewitched pigs from Hell.

The details described in the book, which are entertaining, rich and take the reader on a thoughtful journey.

The strange characters described in the book like flying children and a puritan father-son duo who oversaw hangings, as a part of their job.

The comical perspective of the book often sees humor which is ill-timed and in poor taste. 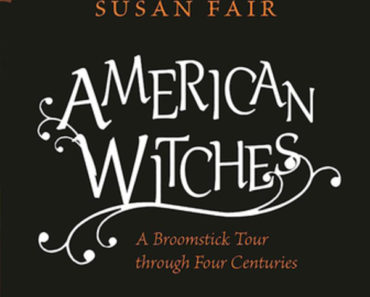