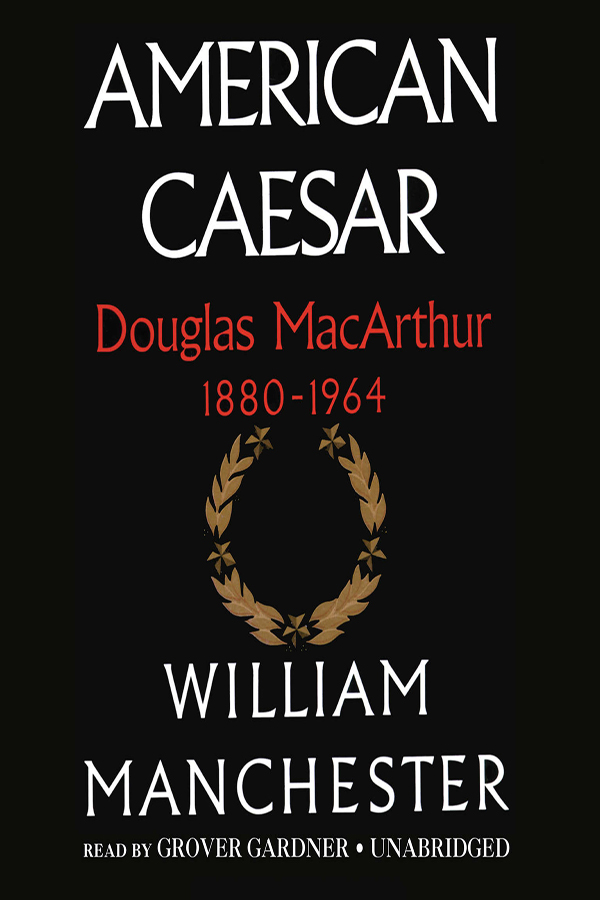 This book is the work of explanations of the life of the American Caesar. It is about the man, Douglas MacArthur, who served in both the world wars and the Korean Wars. The man was one of the only few in the United States army who was given the position of “General”.

The book encompasses the good and the bad aspects of the man, which makes this book one of the best book recommendation to be read.

The book talks in detail about the man who stated, “In war, there is no substitute for victory”.

The book does not paint the protagonist as a hero. 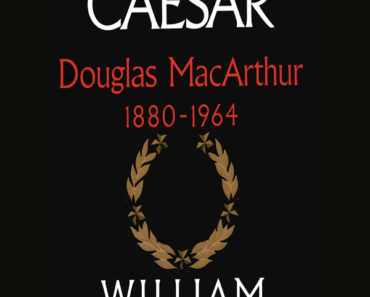