Home
The Adventure of the Empty House
Prev Article Next Article 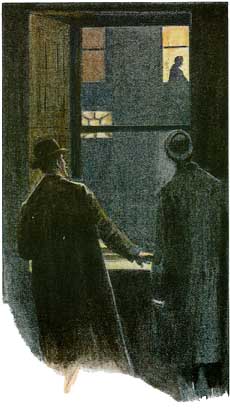 Although the name refers to the murder of a prominent Australian official, it is actually about him telling Watson how he survived the Reichenbach fall and all the places he went around in the last three years of his invisibility.

Being one of those stories where we see the actual Sherlock-Watson bond, which never came across otherwise – because of British and their stiff upper lip.

It is the book where the sleuth makes a return because of sheer public pressure and also financial problems of Conan Doyle.

Only if you want Sherlock to stay dead. 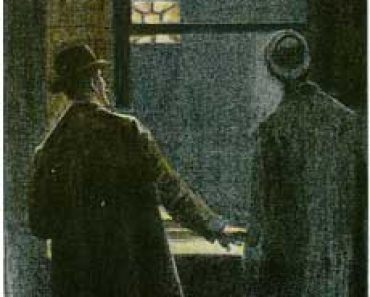