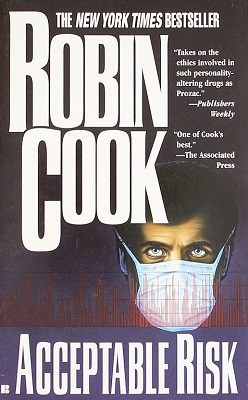 Scientist Edward Armstrong is so keen to experiment the new drug he has made from a mould he found at his girlfriend’s ancestral home at Salem, the very place where a woman was convicted and hung for being a witch and killing children – that he gathers a group of scientists and all of them take it to see the effects.  He believes the drug is a relaxant but the reality is something else entirely.

The urgency of the plot in the last few pages when everything kind of goes haywire.

One of the best Robin Cook popular novels, the author is excellent in connecting a modern medical dilemma with a social one of centuries ago.

It is not what you expect from a light read a thriller and the ending not necessarily fixes everything. 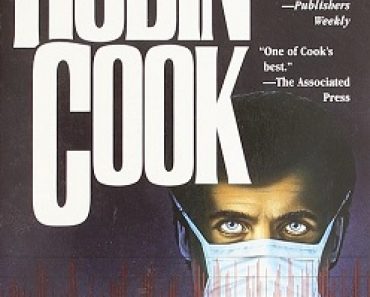