Home
A Sign of Four
Prev Article Next Article 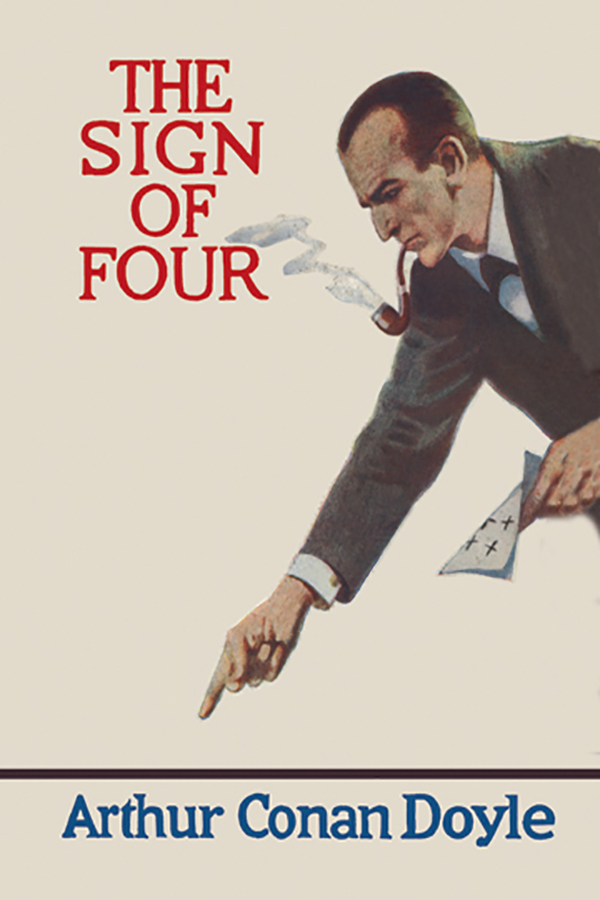 The mystery winds up around the treasure of Agra, a little bit of greed and a lot of treachery. The person responsible for the murders in the book is a man seeking revenge and claim of the treasure that he once stole in India along with three locals, but was backstabbed by some others with whom he thought he had a deal.

Portraying India in a very prominent way, as well as an Indian – a dwarf from the Andaman Islands, who plays a significant role for the antagonist.

This is the book that introduces Mary Morstan – the future Mrs. Watson, and we get to see a smitten John Watson for the first time.

It is one of the four novels – hence much longer than the usual stories with way more details and information. Skip it if you like them short and snappy. 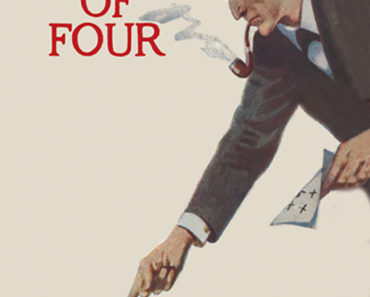