Home
A Scandal in Bohemia
Prev Article Next Article 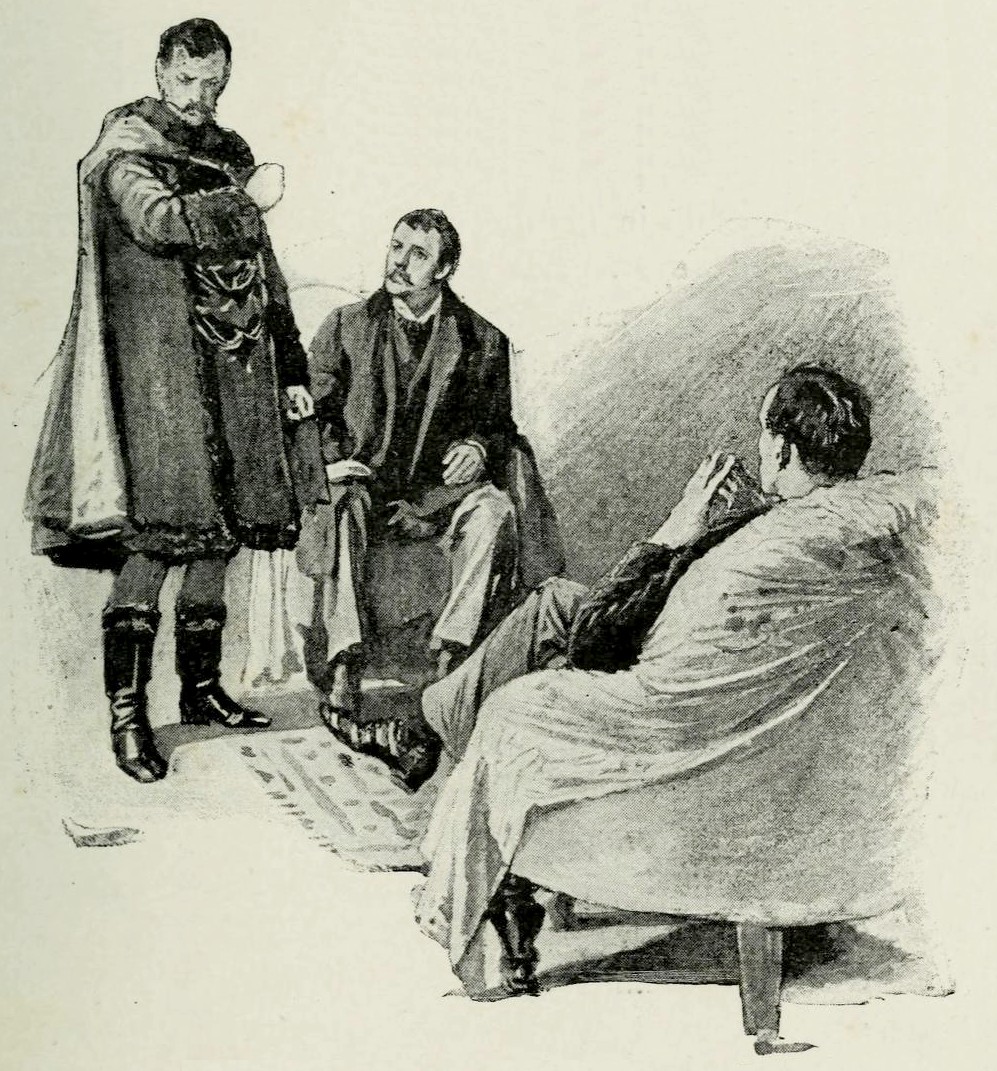 Wilhelm Gottsreich Sigismond von Ormstein, Grand Duke of Cassel-Felstein and hereditary king of Bohemia, is all set to marry Clotilde Lothman von Saxe-Meiningen, a young Scandinavian princess. But his worries are bigger than his name, as his former Opera singer lover – a certain Irene Adler, has a picture of them together and this might jeopardize his marriage in near or far future. So he hires Holmes to save him from the soup, and even though arrangements are made to maintain secrecy, Holmes fails to capture the lady in question.

Being the only story where Sherlock Holmes is outwitted.

This is the short story where we see the woman, as Holmes preferred to call her – the great Irene Adler, who was the only one who managed escape from the sleuth.

You might be disappointed with the very little presence of the woman, as unlike her famous screen counterparts, we only see her once in this story. 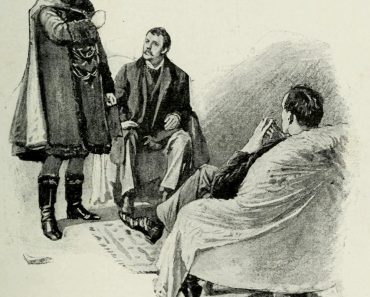