Home
A Room of One’s Own
Prev Article Next Article 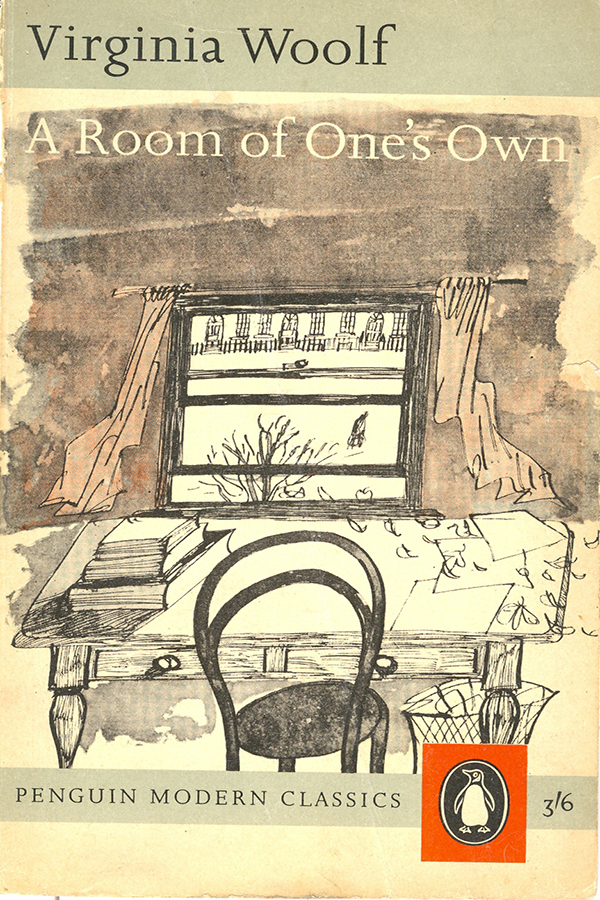 This essay is one of the best virginia woolf books. Through the essay, Woolf tries to express that without money, and a room of one’s own a woman in this world cannot let her creativity prosper. This is one of those works, which emphasizes with women and portray the struggle of a woman in a male-dominated society. Woolf creates a fictional character, Shakespeare’s Sister, who tries to let her creativity lose. But the story’s lead does not meet a kind end. In the end, the character commits suicide after fighting long lost the battle with the male-dominated world.

“Room of One’s Own” is nothing short of a masterpiece. You will not find a beautifully written piece such as this one anywhere in this world.

An empowering read. The work is one of a kind and dives deeper into the feelings of a woman who is born with a genius skill and cannot do anything about it!

The morbid end of the story does not sit well with most readers. 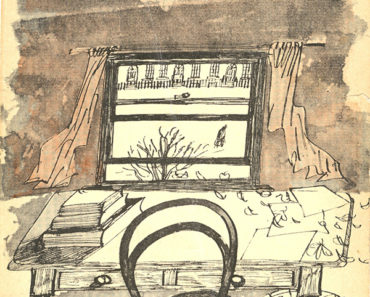