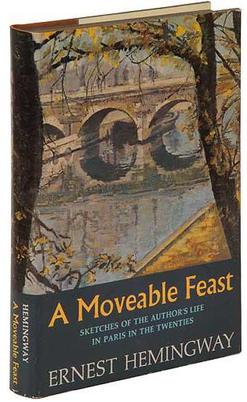 The book contains author’s early years as a young journalist in Paris in 1920s. All this after the Great War when Europe changed its culture course and landscape, the book covers the struggle of Hemingway and other writers who sought their way to become a great writer later like James Joyce and T.S. Eliot, making it a best seller and best book to read.

Being a deceivingly simple and exact portrayal of Paris and expatriates in the era after The Great War, this book makes its place in the top ten best memoirs.

The book shows a writer’s struggle and their plight as a beginner. Being an expatriate, Hemingway portrays a stranger’s look of a new country to make this book a best book to read.

The memoir is a prose interpretation of the era while a lot of deep facts aren’t acknowledged to a great extent. Other than that, the book is a very potent figure of the 1920s. 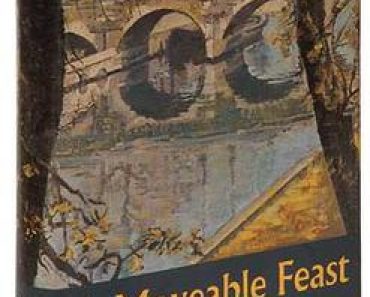