Home
Literature
A Message to Garcia
Prev Article Next Article 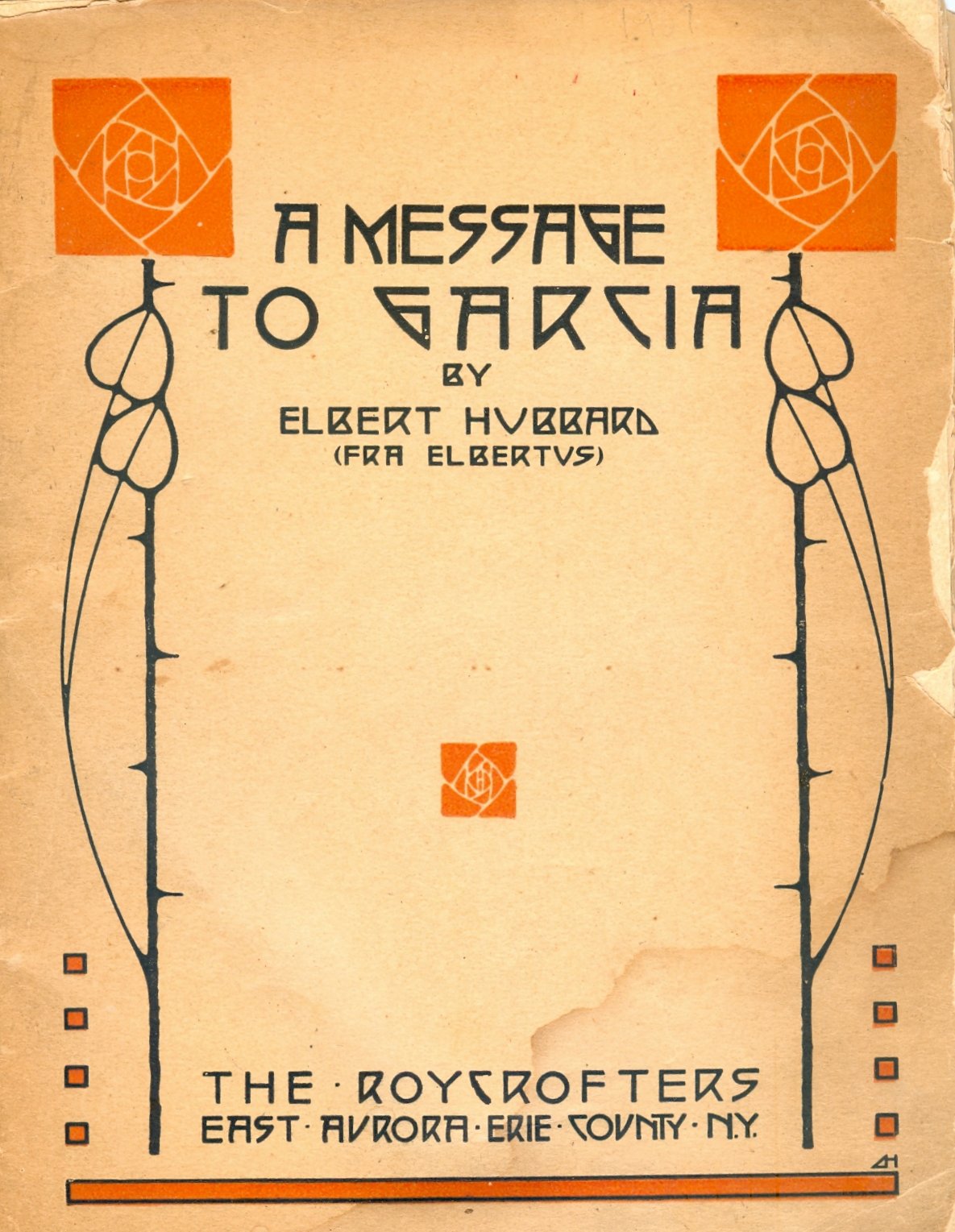 A fantastic book written about a solider and his message. The book, written by Elbert Habbard, is one of a kind. The story is about a message left for Garcia, who was hiding in Cuba. Captain Rowan was put in charge of delivering the message to Garcia; the only problem was that the man was nowhere to be found. But the American-Spanish captain did not lose and found  Garcia and delivered the message.

All in all, the book is one of the best books to be read. The book is impressive in its own right. And the author is clear about asking his readers to be their captain Rowan and deliver their message to their Garcia.

The book may be engulfed by the remnants of the war, but the book has a message for every reader, for every common person. The author encourages everyone to be like captain Rowan, who braved death and hardships to deliver a simple letter to a man, who could not be easily found!

The book’s message is that of a self-help book but is written in the manner of a story, which confuses many readers. 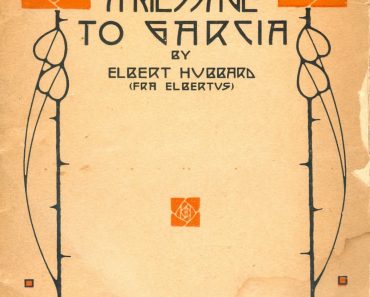