Home
Realism
A Farewell to Arms
Prev Article Next Article 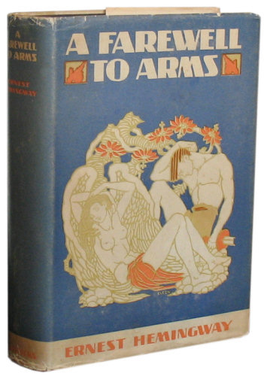 A Farewell to Arms is the Hemingway’s third book and taken from the poem by George Peele. He was a 16th-century dramatist and poet. The Ernest Hemingway books are first-person account during the First World War based on the American lieutenant in ambulance corps of Italian Army. Fictional experiences of Henry in the story are also similar to that of Hemingway experienced during the conflict.

Hemingway typically takes forever and drags you into the story with bringing you best entertainment to read in the much more fascinating way.

Reading this book helps to know about a man who spent all his adult life, and he survived the wars on the battlefield and personal levels. 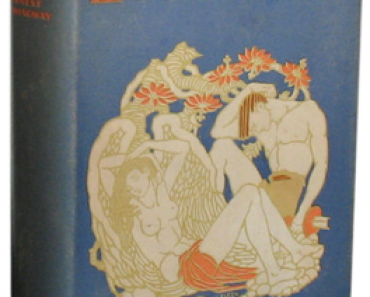