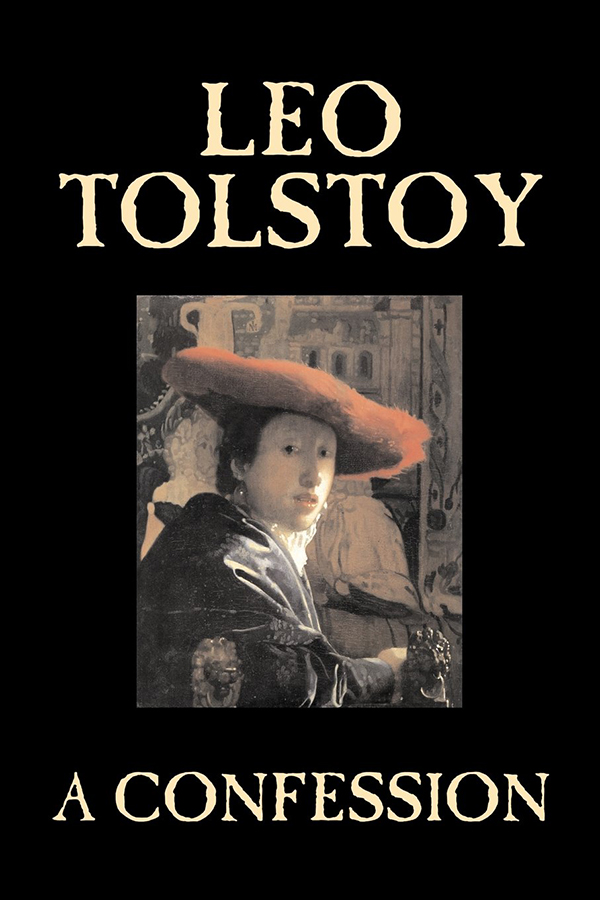 This is one of the few books out there that provide you with a frank look at Tolstoy; it was written by Tolstoy during some of his dark years, a project that he decided to undertake when on the point of committing suicide. The book is but a frank account of these times and plots his dilemma, his spiritual awakening which would later have a huge influence on his life.  This book is your best chance to see and read Tolstoy as never before; it is also featured as one of the top 10 books by Leo Tolstoy

the perfectly built narrative and Leo Tolstoy at his creative best 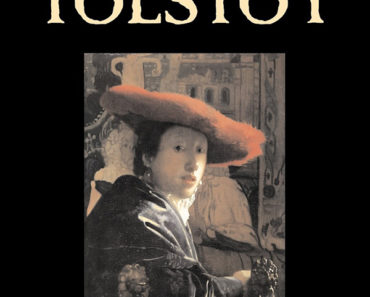