The Day Of The Locust 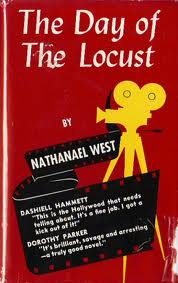 The novel written by Nathanael West describes the corrupt mindset of the people that was prevalent in the American Film industry. The story revolves around a young boy Tod Hackett whose dream of making it big in Hollywood turned into a nightmare.

Don't Read it For:
The novel brings despair in the minds of the readers and hits them hard with the fact that the world is not a nice place after all. It might bring a lot of negativity into your mind.

What makes this book stand out?:
The book is regarded highly by many and is considered as one of the best Hollywood novels of all time. The author depicts the extravagant and uncomposed American society in a very beautiful manner. The book moves you leaving all the readers with a heavy heart, and it is one among the Hollywood novels best sellers.

The Whole Equation: A History Of Hollywood 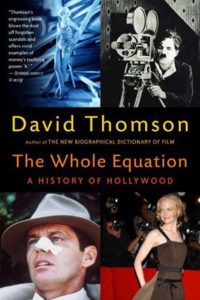 The author David Thomson in his usual style takes on the American film industry talking about different eminent Hollywood icons such as Charlie Chaplin, Louis B. Mayer on their conquest to great heights. He also tells the stories behind the epic movies The Godfather, Chinatown, etc. in his novel.

Read it For:
The author has been considered as one of the greatest film critics by many, and he has never failed an opportunity to prove the same. He beautifully depicts the love affair that America has on the film industry and the impact it has on it’ s culture.

Don't Read it For:
You might feel bored while going through the middle portion of the book and probably might even give up the book. The self-obsession of the author with specific celebrities and constantly expressing his view on them might you leave you in a state of dislike.

What makes this book stand out?:
This novel is considered as a philosophical book about the American film industry. It is a real eye-opener and illuminates the readers about the impact Hollywood films have had on American culture. 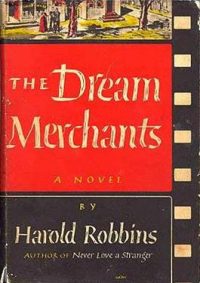 Read it For:
The author Harold Robbins beautifully recreates an era of Hollywood where the dreams of ambitious men were achieved through sheer determination and doing everything that they possibly can.

Don't Read it For:
The book is a classic work by Harold Robbins bringing all the characters to life and making us feel all the ambitions and emotions of the characters. This book justifies the quote that a reader has lived a thousand lives.

What makes this book stand out?:
The book is a classic work by Harold Robbins bringing all the characters to life and making us feel all the ambitions and emotions of the characters. This book justifies the quote that a reader has lived a thousand lives. 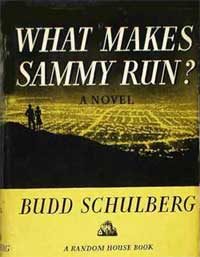 The story is set to take place in the 1930s in New York and revolves around a Jewish born boy Sammy Glick. At a very young age, he develops his determination to succeed in his life and is prepared to do whatever necessary to reach his goals and make it big in Hollywood.

Read it For:
This is a modern classic and is a character-driven story that is written fascinatingly. The author has portrayed the mindset of the people in Hollywood through the character Sammy.

Don't Read it For:
The story is center around the lead character Sammy, an anti-hero who succeeds in his life through deception and betrayal and it is not something that you want to believe in.

What makes this book stand out?:
The book is regarded as the most honest ever written about Hollywood by many and is one of the best Hollywood novels of all time. This book shows you the harsh reality and after all how many people like Sammy Glick are still crawling in Hollywood. 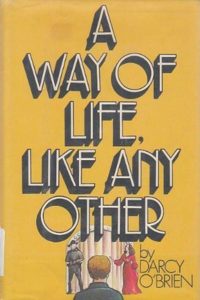 Read it For:
The author depicts the harsh reality through the struggles of the young boy and coming to terms with his life after a sudden crumble. The author’s use of dry humour only adds more fascination to the story.

Don't Read it For:
The dry humour might not sound funny to many readers, and it tends to leave you in a state of despair while the narrator constantly talks about the dysfunctional Hollywood family and the struggles of the young boy.

What makes this book stand out?:
The novel is considered as a classic coming of age story that is set to take place during the golden age of Hollywood. The novel is the perfect blend of the harsh reality adding dry humour making it one of Hollywood novels bestsellers. 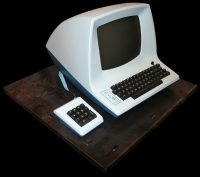 Read it For:
The novel gets a grip on you pretty soon when you start to read it and keeps you eager to find out what the author has instore for you next.

Don't Read it For:
The story is just another typical novel of Raymond Chandler written in the same style, and you will be utterly disappointed if you expect something new.

What makes this book stand out?:
The author uses the element of suspense to take the story forward in exposing the underground scenes of the Hollywood which makes it a fascinating read. 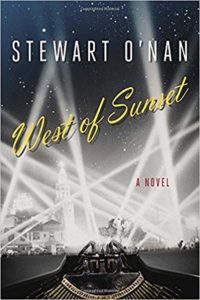 The story is about a troubled, uncertain man, Scott Fitzgerald who has lost all his fortune and fame during his Jazz age glamour. He now has to bounce back and restart his career as a screenwriter in Hollywood.

Read it For:
This book is a classic work of Stewart blending a perfect mixture of love and ambition.

Don't Read it For:
The book is slow to pick up, and you will have to put in some effort to get through the first few pages.

What makes this book stand out?:
The author has beautifully portrayed the character of Scott as a troubled and pathetic man who struggles hard to bounce back and find his purpose in life even when everything seems lost making it a worthy read.

After Many A Summer 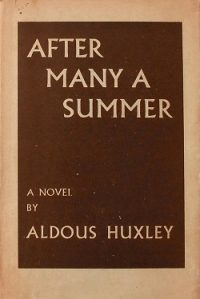 The storyline is based on a Hollywood millionaire Jo Stoyte who is going through the last days of his life with the fear of eventual death. He hires a doctor Obispo to find ways to prolong his life.

Read it For:
This story is yet another masterpiece written by Aldous Huxley with his impeccable narrative style and a touch of philosophy that will leave you in a state of astonishment. The twists that are used in the right places are sure to fascinate the readers.

Don't Read it For:
If you are someone who is not so fond of philosophy, then this book may not be the ideal book for you.

What makes this book stand out?:
The author portrays the culture of American people and their never-ending desires through the character of Scott. This book will come down as one of the best Hollywood novels of all time.

I Should Have Stayed At Home 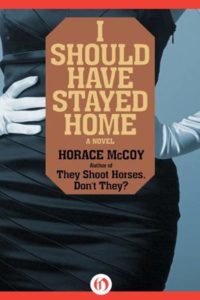 Read it For:
The author has shown no mercy in depicting the harsh reality about the corrupt and unethical systems of the American film industry and also about the lives of the depressed American people.

Don't Read it For:
The story bounces around a few characters, and you might feel disappointed if you are someone who is expecting a lot of twists and turns.

What makes this book stand out?:
You will easily feel connected to the lead actors unlike in most novels if you are someone who is ambitious and determined to make it big in life. 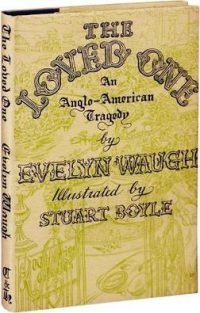 The novel is centered around three characters Dennis Barlow who is a British poet, Aimee Thanatogenos who is a cosmetician and Joyboy, a senior mortician. The story is set into motion when Aimee is torn between her affections for Barlow and Joyboy

Read it For:
The author has beautifully portrayed the very different affections that Aimee has for Barlow and Joyboy and also the unexpected plots makes it a worthy read.

Don't Read it For:
The story is bounced around three characters initially and the triangle love them.

What makes this book stand out?:
The author has used a perfect blend of love, guilt, and suspense and along with his impeccable narrative style is sure to leave a lasting impression in the hearts of the readers.