Before we begin, it should be noted that comic books are pretty awesome on their own, they have a unique way of storytelling. The novelization of comics allows the author to move characters from the four-sided paneled world of comics to the black and white words on paper. Novels are able to weave better quality of stories simply because the writer is able to focus completely on the storytelling aspect as opposed to comic books, wherein the writer’s imagination is restricted by the ability of the artist to draw the vision the author has in mind.

While not all attempts of the best novels based on comics have been successful, there have been diamonds in the rough, which managed to garner popularity in both comic as well as novel formats which went on to become best sellers.

The Death and Life of Superman 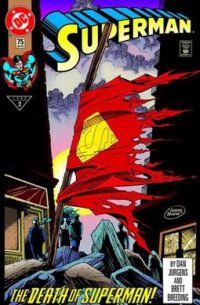 The storyline follows the life of Superman from his arrival on Earth, his life with Lois and eventual death at the hands of Doomsday. The majority of the book focuses on the time after his death, where several imposters try to take his place. Who are the imposters, and are they imposters? Did Superman die? These are all questions answered in the action-filled plot.

Read it For:
It’s a literary treat for age-old fans of Superman comics who are also into traditional forms of literature.

Don't Read it For:
Even though it has been adapted to novel form, the writing is pretty amateurish, reminiscent of typical comic book writing which may not go well with some readers.

What makes this book stand out?:
The death of Superman is one of the most shocking storylines in comic book history. This novel based on the comic chronicles his incredible comeback with more gripping detail and background than ever before. 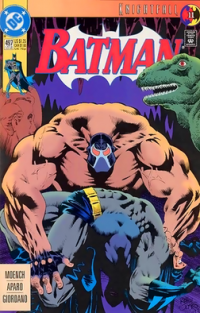 Our story begins with Batman riling after his fight with Bane which leaves him virtually crippled and Gotham city defenseless. As he begins his long process of recovery, he has to choose between having a successor to the role of the Batman or continuing as the caped vigilante.

Read it For:
Batman is a unique character on his own, in the fact that he does not have any superpowers and yet he manages to beat superpowered characters with sheer willpower. This storyline is a nod to the things Batman stands for-- with enough willpower; one can do anything.

Don't Read it For:
The novel is not very descriptive.

What makes this book stand out?:
The philosophical undertones of rising from your ashes is strong in this one! 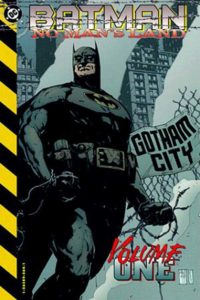 The plot begins in a desolate Gotham city leveled by a massive earthquake which shakes the economic hierarchy of the city, leaving thousands wounded and millions dead. It is transformed into a literal, lawless, no man’s land with only the Batman to keep it from going completely to hell.

Read it For:
The genre attempted by the author is different here. This is the perfect detective, martial artist, billionaire superhero against a horde of lawless criminals. You don’t want to miss seeing how he handles this one!

Don't Read it For:
If desolate settings in books are not your thing.

What makes this book stand out?:
The different take on the genre and set by the author. Usually, Batman is facing off against a single villain while this is one against an entire city of people turning against each other due to the desolate condition.

The League Of Extraordinary Gentlemen 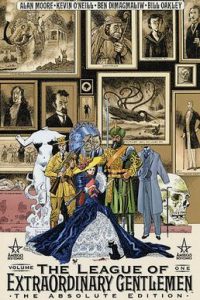 This story by Alan Moore takes place in the Victorian Era, which itself is a steampunk version of the British Empire, wherein, a mysterious head of the intelligence bureau of Britain wants to put together a team to deal with extraordinary threats to the Empire-- The league of extraordinary gentlemen!

Read it For:
The story is enjoyable, storytelling is crisp and moves smoothly. Many literary characters have cameo appearances throughout the story.

Don't Read it For:
If you don’t have a taste for steampunk settings in stories, this may not be for you.

What makes this book stand out?:
The skillful storytelling! It's a great adventure story in a steampunk setting. 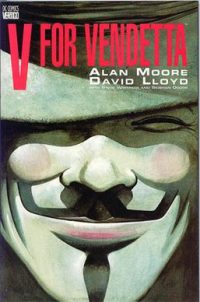 A chilling depiction of what it means to have no freedom in a convincing version of a totalitarian world set in the future, V for Vendetta explores certain philosophical undertones while taking some lessons from history, such as the Gunpowder plot.

Read it For:
This book had some truly memorable moments and filled with amazing writing and skillful word usage, keeping the reader hooked right until the end!

Don't Read it For:
If you prefer something light to read as opposed to writing that makes you think, because this novel will surely make you think.

What makes this book stand out?:
The skillful storytelling and the immense characterization that the author brings to the table makes it a worthy read. 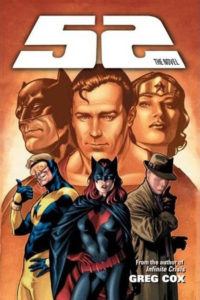 The book deals with the idea of an Earth without its strongest protectors-- Wonder Woman, Superman, and Batman. It takes place between the events of “Infinite Crisis” and “One Year Later” storylines all three superheroes.

Read it For:
This concept of this novel is very original because such a storyline had never been attempted before. It focuses on other characters in the DC universe with its iconic heroes missing. The story is fast-paced and well-written.

Don't Read it For:
It may be hard to follow for a reader who isn’t already familiar with the characters in the story.

What makes this book stand out?:
Skillful writing and great characterization make this one an interesting read. 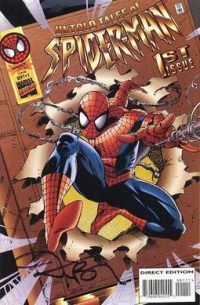 This book follows the adventures of everyone’s favorite neighborhood superhero as a teenager still in school, getting the hang of his powers as he encounters classic villains and heroes like the human torch, Dr. Octopus, the Vulture, Sandman and more.

Read it For:
The book is a fun read overall, not too heavy on the vocabulary and just light enough to keep the reader engaged and interested.

Don't Read it For:
If you are nitpicky about continuity with the original comics.

What makes this book stand out?:
It adds more depth to the iconic character of Spider-Man which redefined Marvel as a company 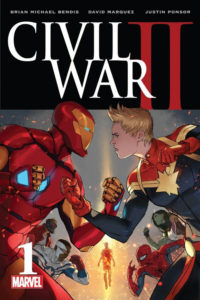 The story follows the Marvel comics storyline of Civil War where the superhero world of the Marvel universe is split into two factions headed by Captain America and Ironman after a tragic accident caused by a group of lower level heroes.

Read it For:
The intriguing plot. The story is one of the most gripping arcs in Marvel comics history.

Don't Read it For:
If you are averse to superhero stories. That is the only thing that would keep you away as a reader from this book

What makes this book stand out?:
Brilliant writing, excellent characterization, the book captures the emotions and motivations of characters on both sides of the war in a great way. 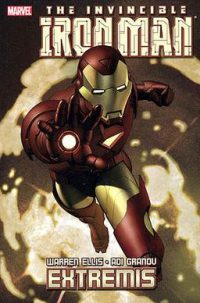 The book follows billionaire businessman Tony Stark as he takes on the mantle of the Iron Man to face off with a dangerous terrorist who ingests a techno-organic virus.

Read it For:
Fast paced action and great storytelling. There is not a boring moment in the story.

Don't Read it For:
The characters seem to lack depth.

What makes this book stand out?:
The story re-imagines Iron Man in a different light, allowing you a peek into the mindset of the character

The Death of Captain America 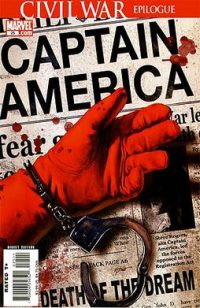 The book follows Captain America’s story in the final arc of the Civil War. A pivotal point in the war as a whole which brings both sides together again as they join forces to fight a bigger foe-- The Red Skull.

Read it For:
the Amazing telling of the story by the author, it has all the ingredients of an enthralling tale.

Don't Read it For:
Readers who haven’t been following comic book storylines may find it difficult to connect with the characters.

What makes this book stand out?:
The brilliant blend of action, suspense, and drama into a storyline!