the top books of 2013 indicate the trends and ideas that have become a big part of the culture this year. Technology may be the name of the game, but books are still a vital source of resources, entertainment, and solace for many people. Here are this year’s top book recommendations, the top 10 books to read. 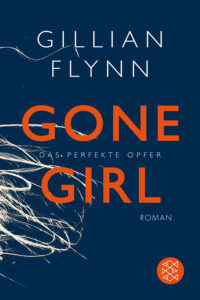 Gone Girl is a contemporary thriller novel centered around the strained marriage of Nick and Amy. One big fight later, Amy is missing and Nick finds himself in the center of her murder investigation.

Read it For:
Completely unexpected plot twists and suspense.

Don't Read it For:
Exaggerated narcissism of the protagonists.

What makes this book stand out?:
Stunningly composed and compelling storytelling.

The 7 Habits of Highly Effective People 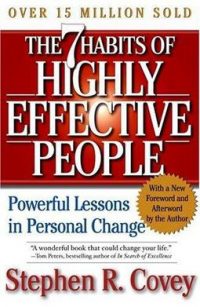 Seven well-researched and concise markers that separate successful people from the crowds. The author talks about the significance of character and personality ethics along with integrity, courage, and honesty. The seven essential habits are based on a principle-centered approach, divided into stages as they occur in a person's life and illustrate how they can be developed to achieve a fulfilling character and life. The book is a step-by-step manual on how to take advantage and make the most of the opportunities created by change.

Read it For:
The simplest, most effective and the most appropriate self-help guide on character development.

Don't Read it For:
The book has been criticized to contain an excess of distracting corporate lingo.

What makes this book stand out?:
The book is now being used in organizations and training programmes as an integral aid to teach and build ethics in people.

Lean In: Women, Work, and the Will to Lead 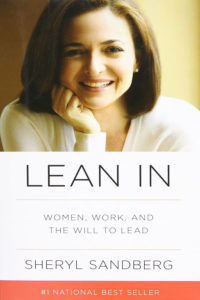 lean In has become a massive cultural benchmark. Its title has become a symbol of women empowerment, igniting conversations about women, ambition, and balance. Sheryl Sandberg offers pragmatic solutions for women to balance their career and personal life. The book is a flawless presentation of her thoughts and beliefs on women, race, and sexuality.

Read it For:
Learning how to be a boss lady in a male-dominated world.

Don't Read it For:
Sheryl's privileged lifestyle and opportunities may not seem relatable to women in developing and under-developed countries.

What makes this book stand out?:
As Facebook's COO, Sandberg tells you why it is so important for the organization and the society to have women in roles of leadership. 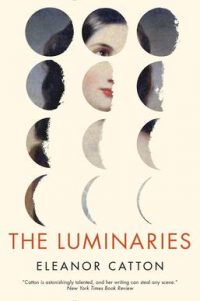 Walter Moody is a lawyer from Britain who arrives in Hokitika, New Zealand, following a major gold rush in 1866 looking forward to uncovering a fortune and starting a new life here. He goes down to a local pub where he stumbles upon a group of twelve men completely unrelated and uninterested in each other but sharing a secret. A disappearance, a death, and an attempted suicide on the same night. Suddenly Moody finds himself in the middle of all the action.

Read it For:
Written by the youngest Booker Prize winner ever.

Don't Read it For:
A voluminously daunting and long novel.

What makes this book stand out?:
An exquisite masterpiece and winner of the 2013 Booker Prize.

My Journey: Transforming Dreams into Actions 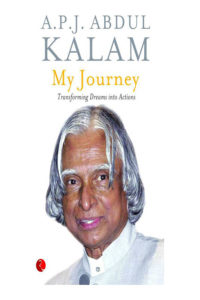 the book is about Dr. Kalam's journey from being a simple small-town boy to becoming the President of India. He talks about his family and his upbringing, the value of humility taught to him from childhood, his undying love for science, his work at India's Space Program and the struggles they face, and their heroic achievements despite all odds.

Read it For:
Powerful yet humbling inspirations about the importance of passion, hard work, and good intentions.

Don't Read it For:
Some of the anecdotes mentioned already occur in 'Wings of Fire'.

The Power of Habit: Why We Do What We Do, and How to Change 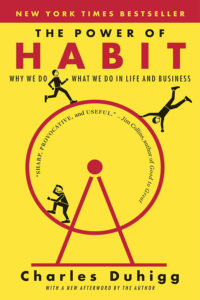 a hugely successful book, The Power Of Habit has a plethora of inspiration. At the crux of the book is the elemental human nature, and its miraculous potential to transform itself. The book talks about the advancement of our knowledge about our brains and explains the neuroscience behind habits. It also explains how to changes these habits for good.

Read it For:
Conquering your personal habits and being the master of your own brain.

Don't Read it For:
The book may get a bit theoretical and risk losing the attention of the reader.

What makes this book stand out?:
Insight into world's top companies and the lives of renowned personalities.

A Breath of Fresh Air 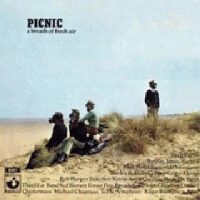 Anjali is waiting for her husband to pick her up from the railway station in Bhopal but he is late. While she is waiting, the infamous poisonous gas leak takes place. It is a miracle that she survives it but her marriage does not. She takes a brave decision to take a brave decision and get a divorce. She remarries and moves on with her life and just then her past knocks on her door most unexpectedly.

Read it For:
A very true representation of the Indian culture at the helm of the old and the new.

Don't Read it For:
The storyline gets unreal when the plot takes a major turn.

What makes this book stand out?:
An unexpected incantation of love and loss. 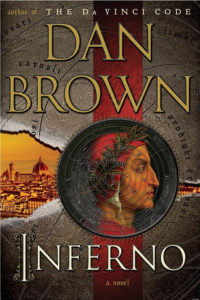 seek and ye shall find. Robert Langdon, a Harvard symbologist wakes up to find himself in a hospital. He has no memory of how he reached there. He finds an inexplicably gruesome object hidden among his belongings. The scariest thing in the world would be to not know what you are fighting, what you are running from. Only Langdon's knowledge of history, symbols, and hidden passageways can stop a group of fanatics from replaying a modern modern-day version of the inferno that would destroy the world all at once. All he has are some verses quoted from Dante's Inferno to help him decipher codes on a scavenger hunt that are the only way to save the world from the ultimate self-destruction.

Read it For:
Brown's sheer brilliance and unmatched research. All the places, organizations, secret groups, and art mentioned in the book are factual

Don't Read it For:
Very unlike the charming previous novels in the Langdon series.

What makes this book stand out?:
You cannot put this book down. A spellbinding thriller in which the pages turn themselves. 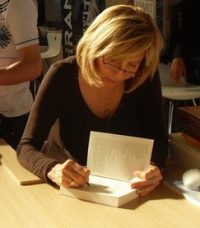 Selva, the daughter of one of Turkey's last Ottoman royalties, falls in love and marries Rafael, the Jewish son of a court physician. The elope to Paris in the hope of building a new life when France is invaded by the Nazis. However, a group of Turkish diplomats braves everything to help Selva, Rafael, and hundreds of other innocents to safety. Will they succeed?

Read it For:
Captivating character sketches that feel too real and a story of survival that takes you across continents.

Don't Read it For:
A tad too romantic and too good to be true.

What makes this book stand out?:
The essence of Turkey captured in a book. The book is founded on fundamental human values, and how class, race, nationality – nothing matters when people really want to help each other out. 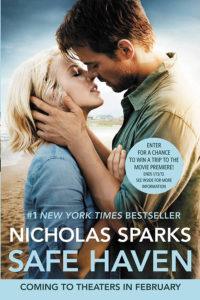 a mysterious woman, Katie, suddenly arrives in Southport and her appearance sparks rumors about her past. She is determined not to form committed relationships but eventually ends up in two hesitant involvements. Despite her serious trust issues, she begins to let her guard down but is still haunted by a dark secret from her past.

Read it For:
Traveling deep into an A-grade romance saga and an insight into dealing with larger-than-life trust issues.

Don't Read it For:
There are melodramatic phases in the story that feeds the drama-hungry. This becomes distracting and frays the plot to a considerable degree.

What makes this book stand out?:
A bitter-sweet love story that tugs at heartstrings.