A paradigm shift has been observed in the preferences of Indian book readers. Readers have become more open to new experiences and schools of thought. The year 2017 saw the return of inspiringly unflinching Arundhati Roy as a novelist, Sudha Murty bestowed introspective pearls of wisdom and Hema Malini finally released her autobiography. Here are some book recommendations for you to your rekindle your intellect based on the bestselling list of the top 10 books of 2017 so far

The Ministry of Utmost Happiness 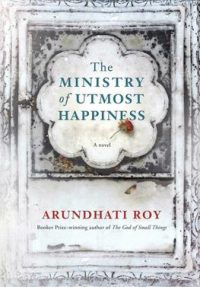 the story is a journey of many years – from the crowded lanes of Old Delhi to its buzzing urban edition and beyond, from scenic locales of Kashmir and the humbling forests of Central India, wherein war is 'normal' and peace is unheard of. Anjum, who was once Aftab, spreads a meek carpet in a graveyard she has begun to call home. Sometime after midnight, a baby appears from nowhere on pavement cradled in the litter. There is also S. Tilottama, an enigma unto herself, surrounded by the lives of the three men who are dazed in love with her.

Read it For:
Man Booker Prize winner, Arundhati Roy, returning with a novel after 20 years.

What makes this book stand out?:
An aching love story told in varying degrees of emotion. Every page of the book reinforces Roy's magical gift of storytelling. 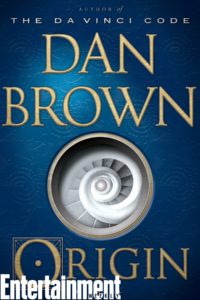 Robert Langdon, Professor of Symbology and Religious Iconology at Harvard, visits the Guggenheim Museum for attending the unveiling of a groundbreaking scientific discovery that claims to challenge the very fundamentals of human existence. The event is blown apart and Langdon has to escape the museum with his life under serious threat. They must cover a trail of hidden passages and cryptic historic symbols in modern art to unravel that one earth-shattering truth that has remained silently buried till now.

Read it For:
Brown's classic manner of indulging into science, art and history, and that familiar, gripping swirl of world-altering ideas and action.

Don't Read it For:
Technical jargon which may although also be seen as a new learning experience.

What makes this book stand out?:
Real art, history, science and previously unknown hidden facts and places, all spun into a gripping mystery novel. Dan Brown's research is as usual, exemplary.

The Sun And Her Flowers 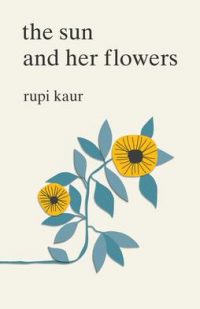 Rupi Kaur has become the first woman from Punjab to reach the #1 spot as a New York Times bestselling author, with the huge success of 'milk and honey'. The Sun and Her Flowers is her second collection of poetry where she illustrates her vivid story of ancestry, roots, growth, and healing. The chapter touch sensitive issues of immigration and finding a home within oneself. The book is divided into five chapters and the illustrations are the work of Kaur herself. Kaur describes the poetry as a celebration of love in all forms.

Read it For:
Hard hitting poetry that strikes the right cord about life and love.

Don't Read it For:
Repetitions from her previous works and some allegations about ripping abstractions from lesser known authors.

What makes this book stand out?:
Raw emotion and energy that resonates with the often overlooked realities of life.

Turtles All The Way Down 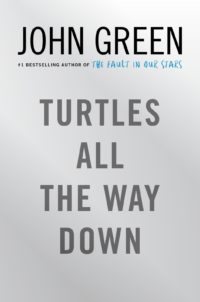 a fugitive is held captive and naturally a cash reward is at stake for the one willing to go all out. Turtles All the Way Down is a book about the lifelong bonds of friendship, an unexpected reunion and Star Wars. The story revolves around Aza Holmes, a young woman contemplating her daily existence.

Read it For:
Exceptional and unflinching style of storytelling exclusively associated with Green.

Don't Read it For:
The book starts with cliched character definitions and readers may lose interest before getting to the actual plot.

What makes this book stand out?:
John Green returns with another masterpiece worthy of a movie remake.

I Do What I Do 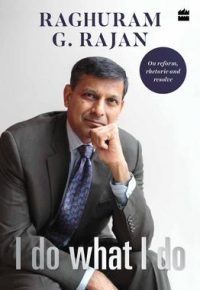 the journey of Raghuram G. Rajan as he took over as Governor of the Reserve Bank of India in 2013. He was met with the free fall of the rupee, sky-high inflation, a humongous current account deficit and falling foreign exchange reserves. His answer was to fight back, bold and far-sighted.

Read it For:
Inspiration. Learn how the vision of one man can uplift the country's economy from the pits of downfall to the status of an investment hotspot.

Don't Read it For:
Lucid conveyance in terms of language probably aimed at being better understood by the masses.

What makes this book stand out?:
A front-row view in the life of a RBI Governor. 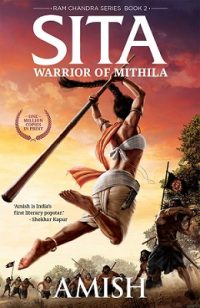 book 2 of the Ram Chandra series, is the story of Lady Sita. The book is about Lady Sita rising from the complications of being adopted, of becoming the prime minister and finally discovering her true calling. The story is replete with Ramayana's characters Lord Ram, Lord Lakshman, Lord Hanuman and others from Mithila. The diverging ideologies of Vayaputras and Malayaputras add to the intriguing plot twists as each clan tries to maneuver the course of history.

Read it For:
Powerful portrayal of the transformation of a simple woman into the saviur the world needs.

Don't Read it For:
Slight exaggeration of attributes and instances merely to add momentum to the storyline.

What makes this book stand out?:
Mythological fiction with a female protagonist marks the gradual reordering of power taking place in the world today.

five original manuscripts belonging to F Scott Fitzgerald, only novels, valued at $25 million and considered priceless vanish off the face of the earth along with the thieves who took them. The answer lies with a stolen books dealer who must be befriended to reveal anything at all.

Read it For:
Follow the most daring heist in literary history.

Don't Read it For:
A marked shift from the usual legal thrillers dished out by Grisham.

What makes this book stand out?:
John Grisham attempts at a new style of thrillers with history and literature as the backdrop

Harappa: Curse of the Blood River 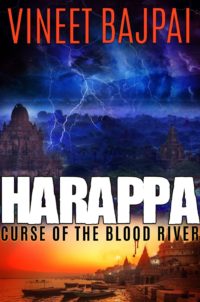 Vidyut is summoned to Benaras by his dying ancestor. In Benaras, he learns from the Brahmin Chief of the Dev-Rakshasa Matth that his bloodline has been cursed with an ancient malediction that will result in a violent end of mankind. When Harappa was a magnificent civilization besides the Saraswati river, treachery and tantric exorcism ruled the day. It was prophesied that the devta would return and so his followers make way for his revenge which will be accompanied by the truth behind the devastation of the mighty civilization. The devta finally returns, but Rome is fearful about its existence now. What is the link?

Read it For:
A riveting storyline is woven in time between Benaras, Harappa, and Rome.

Don't Read it For:
Misplaced historical facts and disconnected transition in time.

What makes this book stand out?:
A brave attempt at appreciation and glorification of grey characters. 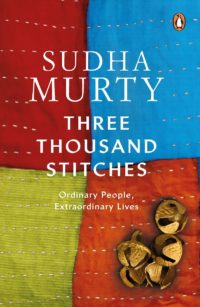 Sudha Murty tells her story in her usual clear and warm-hearted style. Find anecdotes of the impact of her work on the devadasi community, her struggle as the lone female engineering student in her college and the hardships of a father who believed in her daughter.

Hema Malini: Beyond the Dream Girl 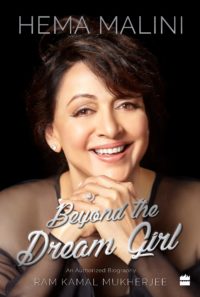 one of the most enduring actresses of Hindi cinema, producer, director, dancer, choreographer, singer, magazine editor and member of Parliament, Hema Malini has a list of achievements unmatched in breadth by any other person in the film industry. In a male-dominated industry where 'heroes' sold films, Hema Malini became the exception, with her name being enough to make any movie a blockbuster. From being the first female superstar to reviving and popularising classical dance as an art form to handling controversies involving her political, religious and personal beliefs with such grace, Hema Malini: Beyond The Dream Girl has a page for it all.

Read it For:
Find detailed interviews and never-heard-before anecdotes compiled exclusively from family, friends, and co-actors.

Don't Read it For:
Different colored outlook towards sensitive issues however in a biography it may be considered fair play.

What makes this book stand out?:
The Dream Girl in all her glory now becomes a reality within your reach.