Books are often banned by governments of countries for various reasons, including political, commercial, religious, or moral motives. More often than not though, these books tend to catch on with the readers fast. So banned books have the potential to become banned best sellers.

While this may be a good thing for the writer and the publication, it may not be favorable to the atmosphere in the said country, as they say, the pen is mightier than the sword. Books have the power to start revolutions. 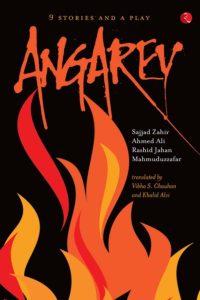 This book is the combined work of Sajjad Zaheer, Ahmed Ali, Rashid Jahan, and Mahmud-uz-Zafar, in 1932. A collection nine short stories and a play, was under fire for its bold attempt to revolutionize conservative Islam and point out British hypocrisy. Inspired by greats like James Joyce and Virginia Woolf.

Read it For:
The writers experimented with new techniques of writing as opposed to the traditional methods prevalent at the time in Islamic literature.

Don't Read it For:
It openly criticises the enclosed and oppressive world of Islam.

What makes this book stand out?:
It stands out for the same thing you shouldn’t read it for. Although it caused a significant uproar at that time, it was a revolutionary book. 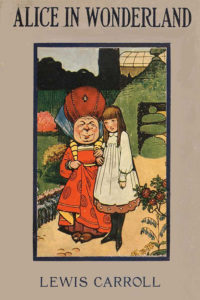 Popularly known today as Alice in Wonderland, this was one of Lewis Carroll's best-banned books. It follows a young girl named Alice who falls asleep in the meadow and dreams that she follows a White Rabbit through the rabbit hole, where she has adventures with some illogical and wondrous characters like the mad hatter, Tweedledee, and Tweedledum.

Read it For:
You will love this book for the bizarre fantasy and unpredictability it offers.

Don't Read it For:
If you don’t like unpredictable and spontaneously bizarre characters.

What makes this book stand out?:
This is considered a classic among many readers 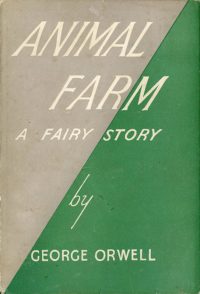 This banned book by George Orwell was banned for its allegory reflecting the events that led to the Russian Revolution in 1917. A farm with no master, where the animals come together to discuss how they should govern themselves in the absence of their master.

Read it For:
Its simplistic portrayal of events and skillful connection to real events of the Russian Revolution.

Don't Read it For:
The book may be too complicated for readers who are not familiar with the Russian Revolution.

What makes this book stand out?:
It is incredibly precise with its depiction while still being a fable-like allegory. 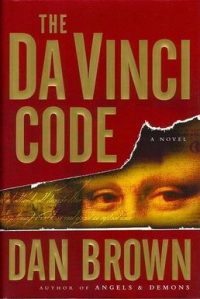 This book by Dan Brown is another popular one which was banned in Lebanon after Christian leaders deemed it offensive. It is a 24-hour long thriller that follows a symbologist and a cryptologist as they discover a feud between ancient organizations, the Priory of the Sion and The Opus Dei.

Don't Read it For:
It may not sit well with readers who are conservatively Christian.

What makes this book stand out?:
Its writing. It has a different take on Christianity. The thrilling adventures of Robert and Sophia as they slowly unravel the mystery. 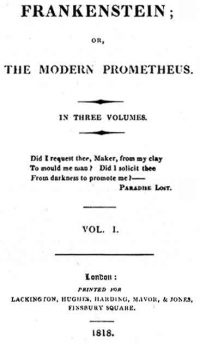 This book by Mary Shelley is a classic. But it was banned in the 1950s in apartheid South Africa, for its violence and obscene material. It tells the story of Victor Frankenstein, a young scientist who creates a sapient being out of human body parts and is filled with contempt by his creation, causing him to abandon it.

Read it For:
If you are a fan of traditional storytelling. This book would be a literary treat for you. Mary Shelley has a way with words, weaving them intricately to describe a host of emotions and the occasional ugly side of human existence.

Don't Read it For:
Fans of contemporary writing styles would find the book disappointing.

What makes this book stand out?:
Its another classic read for the interested reader. 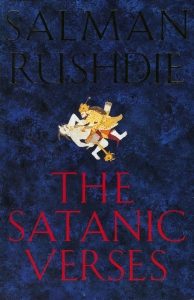 This book although immensely controversial, has been one of Salman Rushdie’s best books. Multiple plotlines are woven together to make the story gripping from the beginning right to the end

Read it For:
Rushdie is the consummate storyteller. He is amazing at the actual "telling" of the story, as opposed to just having interesting characters and plots

Don't Read it For:
Some readers may find the pace of the book to slow to their taste due to multiple plots within the same story. Also, it does not portray the Islamic prophet in the best light. Muslim readers may find it offensive

What makes this book stand out?:
The gripping storylines that are intricately woven together to form the story while still keeping the reader interested. 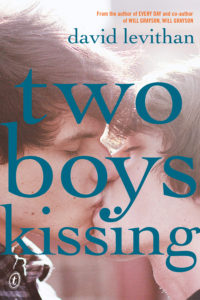 Don’t let the provocative cover stop you from picking up this book. The story follows two boys, Craig and Harry, who are still good friends, but no longer together, locking lips to break the world’s record for the longest kiss.

Read it For:
Even though this was a fast and easy read, this is a powerful, moving, beautiful story that should be read by everyone. It deals with the past and present. It explores the lives, loves and struggles of a group of teenagers. It shows that as cruel and mean-spirited as people can be, they can also be kind, supportive and generous.

Don't Read it For:
If has reservations regarding LGBT characters in books.

What makes this book stand out?:
If has reservations regarding LGBT characters in books. 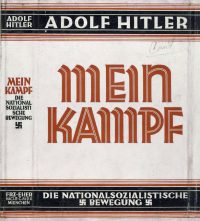 This is an autobiographical book written by the Nazi dictator himself when in the penitentiary in his initial attempts to bring about a revolution after the first world war. It follows his life from his birth to the first world war, his motivations, frustrations, and dreams altogether.

Read it For:
IF you want to know Hitler’s motivations and his thought process.

Don't Read it For:
Some readers may find it excessively nationalistic in tone.

What makes this book stand out?:
This is the only book written by the infamous dictator himself. Hence it stands out when it comes to understanding the man himself. 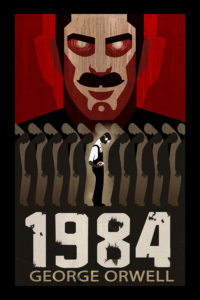 George Orwell’s modern classic is an interesting depiction of a negative utopia. A future where world leaders apply a totalitarian system of governance in the most extreme ways.

Read it For:
Gripping storyline. George Orwell portrayed an imaginary society nearly half a century ahead of his own time with amazingly convincing accuracy.

Don't Read it For:
It is a depressing portrayal of the future which makes dictators in history seem paltry in comparison.

What makes this book stand out?:
This well known novel grips the reader from the beginning and does not even let go of the grip as they finish reading. A classic you won't want to miss if you haven't taken the time to read it yet. 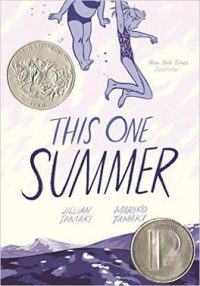 This book by sisters Mariko and Jillian Tamaki follow the story of two teenage friends Rose and Windy and the drama in their lives, with some LGBT tones to it.

Read it For:
The artwork in the book makes the book come alive than if it was just a general written work.

Don't Read it For:
If you’re more inclined to traditional types of literature. Also, the book may be too much for a reader who is not a fan of the drama genre, and has reservations regarding LGBT portrayals in books.

What makes this book stand out?:
Unlike all the other books on this list, This One Summer is a graphic novel.