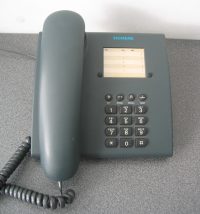 Landline is a strange novel. As strange is it can get. Georgie McCool has known for a while that her marriage is in trouble. When she and her husband and the kids are all set to visit her husband's family in Omaha for Christmas, she gets a call from work and needs to report to the office. What she does not expect is that her husband will pack up and leave with the kids anyway. While she's wondering if she's finally ruined her marriage, she finds a way to communicate with her husband in the past.

Read it For:
Find out if she will fix her broken marriage or stop it from happening in the first place.

Don't Read it For:
Fans of Powell's earlier work may find this one a tad disappointing.

What makes this book stand out?:
It is captivatingly heartwarming and makes for a fun read!

The Narrow Road to the Deep North 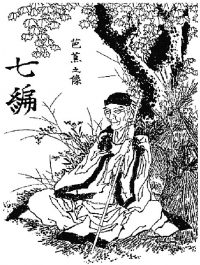 this Booker Prize winner story about a doctor and his uncle's wife unfolds over a span of 25 years. With the construction of the Thailand-Burma Death Railway in World War II, the surgeon is haunted by this love affair while struggling to protect his regiment from the atrocities of war. This is when he receives a letter that changes his life forever.

Read it For:
An insight into the construction of the Death Railway, one of the most painful moments of Japanese history.

Don't Read it For:
Extraneously disturbing details of a Japanese POW camp at the Death Railway.

What makes this book stand out?:
A reminder of honor, duty, morals and how love changes the way you perceive things 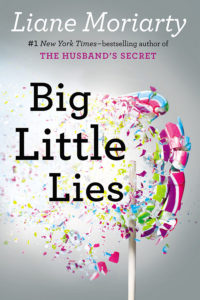 in a desperate attempt to escape her past, Jane does not live anywhere for more than six months ever since her son was born. This changes when she moves to the lonesome coastal town of Pirriwee where she has found two incredibly feisty friends and finally feels like she belongs here. All is well until their children are involved in a playground tiff that turns ugly, but no one thought it would lead to murder.

Read it For:
A gripping take on the dangerous lies we tell ourselves every day to survive.

Don't Read it For:
The novel might just convince you that the lies you tell yourself are true.

What makes this book stand out?:
Superbly clever, wicked and a much-needed warning bell.

The Virgin Way: Everything I Know About Leadership 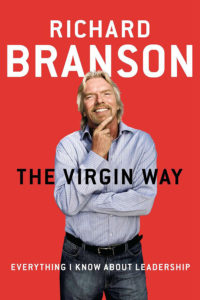 Richard Branson needs no introduction. In this priceless book on leadership, he talks about how he has never shied away from outlandish challenges that others deem lunatic. The idea of thinking outside the box is despised by him as he believes that you wouldn't have to do so if you made it a point to never let anyone build a box around you.

Read it For:
Learn how passion, fun, family and the simple yet dying art of listening constitute 'The Virgin Way'

Don't Read it For:
Bordering on an autobiography more than a self-help book.

What makes this book stand out?:
A profound book on leadership from a person who openly admits that he has never in his life read a book about leadership.

All The Light We Cannot See 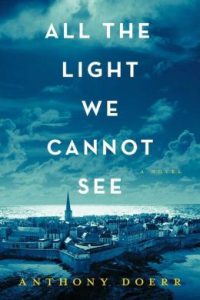 Marie Laure became blind at the age of six. Her father built her a model of their neighborhood so she could memorize it with her fingers and use it for navigation of real streets. When the Germans came invading Paris, they fled to Saint -Malo to her agoraphobic uncle. In Germany, Werner is an orphan boy so enchanted with crude radios that he becomes a master at building and fixing them, eventually becoming a leading Resistance tracker. The war drives him out too and he meets Marie-Laure.

Read it For:
The book illuminates how people try to be good to one another despite all odds, no matter what they have been through.

Don't Read it For:
The story takes on some dark turns that may be too depressive until the ray of light beams in.

What makes this book stand out?:
A deftly interwoven story that took a decade to complete.

Zero to One: Notes on Startups, or How to Build the Future 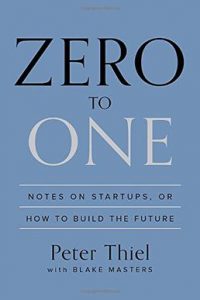 there will be a next Bill Gates but not for an operating system. There will be a next Larry Page or Sergey Brin but not for having built a search engine. It is easy to copy the successful but in doing so the essence of learning is lost. It is easier to imitate or do what is already known, the real challenge is to go from 0 to 1. This book is precisely about that, getting from 0 to 1.

Read it For:
Finding out the answer to the real question, what company of real value is no one building?

Don't Read it For:
Like all great wisdom, the art of taking risks and creating value cannot be spoon-fed. You will have to do your own heavy lifting.

What makes this book stand out?:
A ticket to an exclusive preview into how Peter Thiel built multiple breakthrough companies.

The Lives Of Others 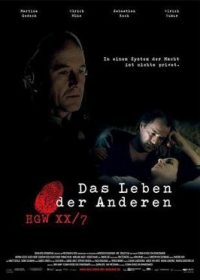 Supratik is a suppressed soul living in Calcutta. Suppressed by the ties of family, by the expectations of himself, political activism and the agitation of it all. He is compelled by an innate desire to change the world and the life he lives. Suddenly he disappears and is left behind is a note.

Read it For:
Rare force of emotion that binds us as we lead seemingly normal lives.

Don't Read it For:
Herculean size of the book and the compulsive use of adjectives, long descriptions and synonyms for every thought that crops up.

What makes this book stand out?:
Long-listed for the Booker Prize of 2014.

2014: The Election That Changed India 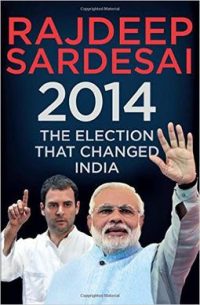 Sardesai has tracked the story of the pivotal 2014 elections that saw Narendra Modi decimate the ruling Congress party to climb into power. A detailed account of the unusual campaigning style that broke all rules of the political game.

Read it For:
A visionary take on what lies ahead in the future of Indian politics and governance.

Don't Read it For:
Smooth delivery of opinions but lacks solid grounds of insight in some areas.

What makes this book stand out?:
A balanced perspective on the changing course of Indian political history. 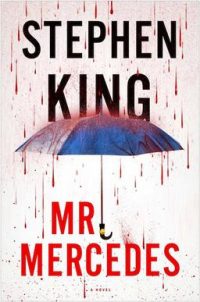 Billy Hodges is a retired cop under the grievous torment of the Mercedes Massacre, a case he could never solve. The perpetrator of the notoriety, Brady Hartsfield sends Hodges a taunting letter and bragging about the preparation he has done to kill again. The stakes are high as each of them closes in on one another but the ultimate race is against time.

Read it For:
Another Stephen King classic with the all the ingredients for a mind-numbing suspense thriller.

Don't Read it For:
Stretched out a little but nevertheless, it does not disappoint.

What makes this book stand out?:
A thrilling cat-and-mouse thriller with an ending you will never be able to guess. 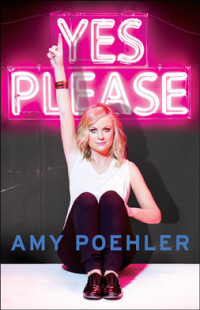 Amy Poehler's memoir in essays is about juicy personal anecdotes and her humorous take on love, sex, parenthood and life in general.

Read it For:
It's hilarious, yet biting perspective towards anything and everything.

Don't Read it For:
If you think this is another celebrity memoir about feminism, you are mistaken.

What makes this book stand out?:
Practical wisdom and life advice worth living by.