The year 2010 was an invigorating year for all the ardent readers who came across quirky subjects portrayed in top books. Many bestsellers were a part of this year and believe me it wasn’t easy to pick the top 10 books. After painstaking research, we have compiled our list of top 10 books of 2010 that simply cannot be overlooked by any fervent reader. Follow our book recommendations and get enthralled by these masterpieces. 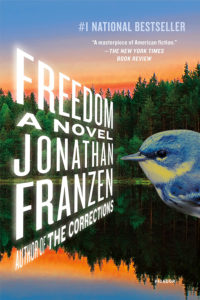 The storyline revolves around the Berglund family. Their struggle, successes, failure, and the quest for self-invention illustrate the chronicles of those belonging to a millennial group of America. It is a beautifully presented tale that is set during the Bush years. It depicts an era when the creedal legacy of personal liberties took new forms which were sometimes ominous.

Read it For:
Set around the bush years, it brilliantly depicts the life of millennial America and focuses on the power of a family

Don't Read it For:
If you’ve read The Corrections then you’d probably find it to be a replica of the same in the first 150 pages.

What makes this book stand out?:
It stands out in terms of its flow that naturally narrates a story of self-invention 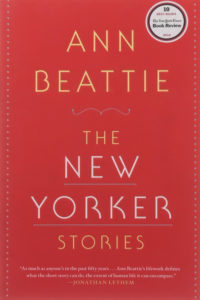 The book contains 48 stories stretched from a period of 1974 to 2006. It includes several portrayals of sensitive, self-centered young professionals that succumb to passivity and walk along the world’s claim on their rudimentary attention. Most of her stories have women protagonist where their life’s struggle is portrayed brilliantly. She depicts her characters’ lives with a tinge of humor as well as satire thereby becoming the defining voice.

Read it For:
Beattie sticks in her characters’ self-importance and jadedness with natural dialogues. You’ll find a flawless amalgamation of wit, humor, and apt irony in all the stories.

Don't Read it For:
The stories at time stumbles in capturing the real essence of pretentious and jadedness of the young generation

What makes this book stand out?:
Beattie mordant comic interpretation of ways in which we stick with, distort and endure our own foolishness makes her stories look genuine and intriguing.

This is a story of a boy who was imprisoned in an 11-by-11 room along with his mother. The storyline is sharp and catchy. It depicts the struggle of the two inside that room. It is a narrative that is delicate as well as vigorous that portrays a knotty space between closeness and self-sufficiency in a closed room. The storyline exemplifies how ecstasy and terror can reside mutually. The bond between a child and a mother is also captured beautifully.

Read it For:
It is a triumph of fiction delivering a sharp message. The story captures the sociological, psychological and political meaning quite seamlessly.

Don't Read it For:
It is a disheartening story so those with weak hearts need to abstain from reading this one. 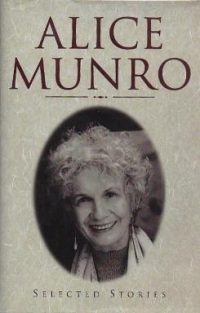 Trevor has amassed magnificent stories from his four previous collections and compiled it into a single book. These stories are set in Ireland and England and are neither modernist nor traditional but they are simply everlasting.  The eloquent tale superbly depicts the way in which present is often consumed by the past. It is the past that shapes the future and the story revolves around this theme.

Read it For:
The stories are timeless and can be read by those who love reading eternal fables

Don't Read it For:
Intensive use of complicated words

What makes this book stand out?:
It is a masterpiece and genuine work of fiction. It illustrates why Trevor’s deceptively spare fiction has obsessed and enthused readers for generations

A visit from the goon squad 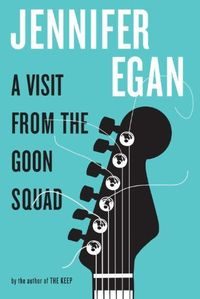 The novel narrates a story about a cynical record producer and the people connected with his world. The book portrays individual stories of 13 different characters spanned across 40 years. The perspective and life of each character is different yet they all are interconnected. Egan makes the disparate parts join into an artful whole.

Read it For:
The book contains intriguing life story of 13 different individuals irradiated by different feelings of loss, failure in love and regret. Music is prominent on every page of the book.

Don't Read it For:
The writer tries to cohere incongruent parts together which sometimes seems illogical

What makes this book stand out?:
Amazing storyline with different interesting stories to change the pace of the readers makes it captivating

APOLLO’S ANGELS: A History of Ballet 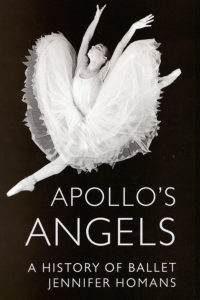 The book is a non-fiction work that illustrates the true definitive history of classical ballet. The story depicts a period of more than four centuries, right from the French Renaissance to American and Soviet stages during the cold war. The book depicts how this dance form has been vital for the social and cultural identity of the nation. It raises a thought-provoking question- Can ballet survive in the 21st Century?

Read it For:
The entire era when ballet evolved has been described amazingly

Don't Read it For:
Those of you who aren’t interested in reading the historic-themed novels should avoid reading this one

What makes this book stand out?:
Homans has painstakingly reconstructed the entire period when ballet technique came into existence. It superbly portrays other dance forms that were a part of that era 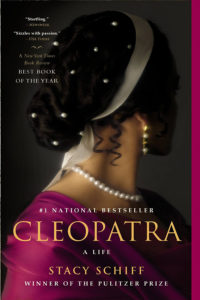 This is another non-fiction work that revolves around the life of a queen- Cleopatra. The story shows her life struggle- how the queen was mythologized and tainted in her own days. The plot is interesting that reveals 2,000 years of prejudices and propaganda.  Author has reimagined the queen and illustrated the whole story startlingly.

Read it For:
If you wish to be accustomed to the lifestyle and belief of the generation of queen Cleopatra then do read the book

Don't Read it For:
Too much use of expressions making it monotonous

What makes this book stand out?:
The book stands out in terms of the depiction and reimagination of the queen which is so apt

THE EMPEROR OF ALL MALADIES: A Biography of Cancer

Mukherjee is a doctor and he narrates the biography of the most dreadful suffering of the present era- cancer. In this book, he brings out the history of the war on cancer. He showed his own journey as a doctor who’s trying to find a solution to this lethal disease. It illustrates sharp sketches of the scientists who won over him in the fight and discovered the solutions.

Read it For:
It is an interesting biography of cancer

Don't Read it For:
Those of you who hate reading biographies and medical fables can skip this one

What makes this book stand out?:
The book has a medical theme and being written by a doctor, it beautifully explains the biography of cancer 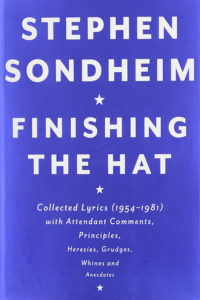 The book contains intriguing lyrics collected from all across the globe by theatre’s unsurpassed lyricist- Stephen Sondheim. It features the journey of Sondheim and he narrates how to write a musical. He gives an insightful analysis of his as well as others’ lyrics. His funny anecdotes makes it even more captivating

Read it For:
Fascinating anecdotes that are going to give you lessons for life

Don't Read it For:
More than the story or depiction, you’ll find the book to be filled with lyrics

What makes this book stand out?:
The book gives an account of how a musical is created. The attendant comments and anecdotes make it unique and stand out from other such books.

THE WARMTH OF OTHER SUNS: The Epic Story of America’s Great Migration 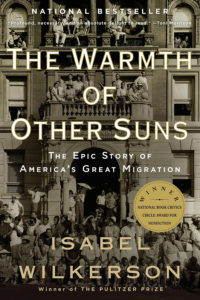 This book denotes a story that not just belongs to one or two people, but it belongs to millions of African-Americans who abandoned the south between the years 1915 and 1870. It is a saga of migration. The story revolves around three black migrants who belong to different decades and have a different journey.

Read it For:
Read it to experience the magnificence of Wilkerson who is a former national correspondent for the Times.

Don't Read it For:
It is a journey of struggle that is surely going to rip your heart apart

What makes this book stand out?:
The book stands out in terms of its amazing illustration of the life of the migrants. It is a masterly and interesting account of the Great Migration.