Bolivia is a unique country on the South American continent. With two capitals cities of La Paz and Sucre, Bolivia was born out of a history filled with revolution and colonialism. Naturally like any other country, this land also became the basis and source of inspiration for many books, works of fiction, history or reference. Here we celebrate the best books on Bolivia.

Here is a list of top 10 books on Bolivia: 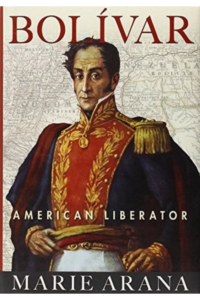 The biography of Simon Bolivar, the man after whom Bolivia was named has to be on every list of books on Bolivia. This is the inspiring tale of one of the greatest leaders of South America. It describes his travels in the continent from the Andes Mountains to the Amazon jungles and how he was influential in freeing six countries from colonial rule.

Read it For:
Not only Simon Bolivar's life has been outlined, but the very essence of being South American is also reflected beautifully by the author Marie Arana.

Don't Read it For:
Some might find the description too dramatic for a biography.

What makes this book stand out?:
It is a masterful work of research and history and yet reads out like it is a well-written novel.

Hotel Bolivia: The Culture and Memory in a Refuge from Nazism 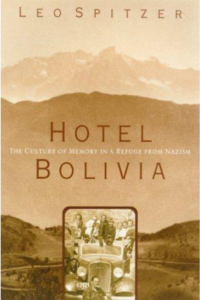 Leo Spitzer's historical account serves as one of the most popular books on Bolivia. It talks about Europeans (particularly Jews) fleeing the Nazis and seeking refuge in a hotel in Bolivia in the 1930s.

Read it For:
A fine book to explain the sense of displacement which is relevant even in today's time.

Don't Read it For:
The backstory in Europe could have been enhanced.

What makes this book stand out?:
Spitzer's writing has a very personal touch to it. 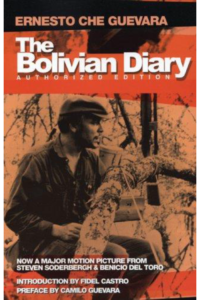 The last diary in revolutionary Che Guevara's set of writings based on many of the notebooks that he carried in a backpack.

Read it For:
A first-person perspective of the Cuban Revolutionary War.

What makes this book stand out?:
The book gives you a haunting background on significant events in the later part of Che's life, after he was captured by the Bolivian army and then executed. 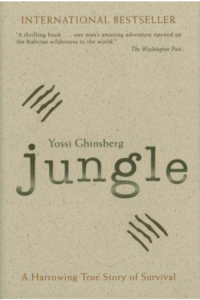 Four muchileros (backpackers) embark on an interesting adventure which soon turns into a struggle for survival in the Amazon jungles.

Read it For:
The struggle to live in the face of adversity is brilliantly outlined in this book.

Don't Read it For:
Some grisly details might be disturbing for a few readers.

What makes this book stand out?:
It is a real story, but the writing style makes it play out like a chilling nightmare movie. 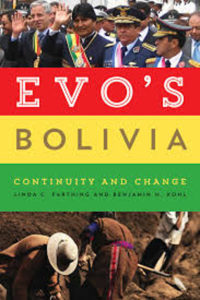 A contemporary account of the current and controversial President, Evo Morales and how his regime has reshaped Bolivia.

Read it For:
A significant look at his policies regarding poverty, healthcare, education, and reform.

Don't Read it For:
The book doesn't break new ground if you have been following current South American political trends.

What makes this book stand out?:
This book is a good look at the political outlook of the country.

The Lost City of Z 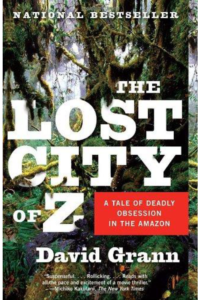 Now made into a motion picture, this book can best be described by the words on its cover: A tale of deadly obsession in the Amazon. An English explorer gets lost in a city in the rainforests near Bolivia for years and what follows forms the rest of the story.

Read it For:
Its style of narrative nonfiction.

Don't Read it For:
The nonlinear storyline can be challenging for some readers.

What makes this book stand out?:
One of the most compelling biographies rising above the dragged cliches that have characterized this genre, making it one of the popular books on Bolivia.

The Fat Man from La Paz 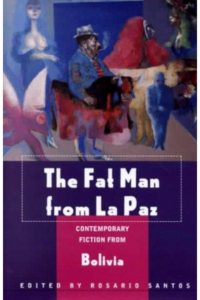 A collection of twenty short stories from leading Bolivian writers in contemporary fiction. This easily makes this book one of the top 10 bestselling books on Bolivia.

Read it For:
The description of minute details like food and streets of Bolivia which other books might not tell you.

Don't Read it For:
If you read indigenous Bolivian literature in its original form, then this English translation night slightly put you off in terms of language.

What makes this book stand out?:
It presents multiple viewpoints on the country's society, culture, and politics in the last fifty years.

Whispering in the Giant’s Ear: A Frontline Chronicle from Bolivia’s War on Globalization 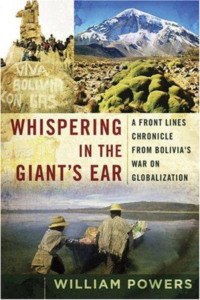 An account of the struggle between multinational corporations and indigenous Bolivians. Instances include local women standing down tanks and Bolivia's water war

Read it For:
Too detailed and filled with facts sometimes, which might bore some.

Don't Read it For:
Presents a good, thoughtful debate on development and local identity as an overarching theme.

What makes this book stand out?:
Too detailed and filled with facts sometimes, which might bore some.

An Uninterrupted View of the Sky 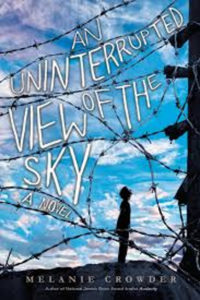 The moving story of Francesco, a boy growing up in the Bolivia of 1999 as he gets embroiled and victimized by a world of corruption. His father gets arrested on false charges by a system that particularly targets the poor and nerdy who are easy to control. Eventually, the boy also gets in prison and joins his father. After that what follows is a series of mental dilemmas and moving places.

Read it For:
The struggles of children in poor backgrounds. The scenes where Francesco is playing street soccer and thanks for moving with his sister Tina safe haven in the Andean highlands are quite remarkably written. This book is a part of the 10 best-selling books on Bolivia.

Don't Read it For:
It is reputable for being realistic, and the book deserves more attention. But if you can't handle stuff that's way too real and brutal, then be prepared to get emotionally attached to this book. It will be too intense for some.

What makes this book stand out?:
A highly emotional and rather disturbing portrait of innoce 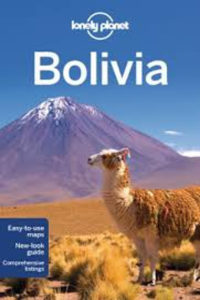 It is an efficient travel guide which gives you the quintessential  essence of historical monuments, places to wine and dines, natural wonders and many other attractions in the colorful and culturally rich regions of Bolivia.

Read it For:
There are several cultural insights which would give you a richer and more rewarding experience in Bolivia. This includes culture, history, religion, sports, dance, music, politics and even flora and fauna.

Don't Read it For:
If you are a local or have stayed in Bolivia for quite a long time, the guide might look too basic to you.

What makes this book stand out?:
With colorful maps, highlights, itineraries, insider tips, it is an expert and detailed guide for every wanderer who is new to this country and wants to discover new aspects. It is a good read on the list of books on Bolivia.