Books are the gate into your own imagination. What adaptation of a book adds to a book story is more spice. Some of the best books get adapted into movies, where we get to enjoy the story both with our own imagination and in the virtual world.

For all those bookworms and movie buffs following is a list of best books which have been adapted into movies or series, which turned into a hit. Here is a list of books on adaptations 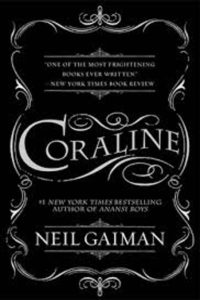 This book is a dark fantasy novel written by Neil Gaiman. It is the story of Caroline and how she discovers another world. The other world has this entity “other mother,” who acts as a villain and wants Caroline to stay in the other world.

Read it For:
Reading Caroline is like going on an adventure with her, where readers get to see different kind of dark world than from other dark fantasies.

Don't Read it For:
The book has some scary moments but is considered among readers as creepy.

What makes this book stand out?:
A darker world through a child's eyes, with the spice of ‘scary’ interests the reader. 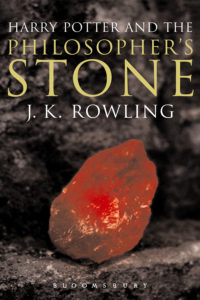 It is written by J. K. Rowling and is the first of the Harry Potter series. The plot revolves around Harry Potter, an eleven-year-old who just found out that he is a wizard. And continues with his journey in his first year at Hogwarts School of Witchcraft and Wizardry along with his new friends and some enemies he made.

Read it For:
It comes under most popular classics will keep you busy and interested in the whole journey of Harry Potter.

Don't Read it For:
Harry Potter is like a commitment to the wizardly world, read it only if you are interested in giving yourself into the book.

What makes this book stand out?:
The book has a series of adventures, and this book will definitely make you fall in love with the characters. With Harry’s life drastically changing and his life taking a turn from the mundane life to the school of wizardry, this book is one of the best books on adaptations. 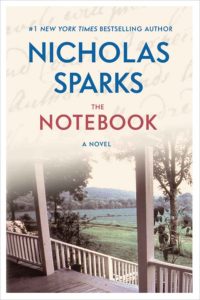 It is a romantic novel by American novelist Nicholas Sparks. It tells the story of Noah and Allie in a storytelling manner.

Read it For:
This novel contains its own soothing charm. The story would keep you hooked.

Don't Read it For:
It gives a questioning look to idealistic couples Noah and Allie. Their story does not seem realistic.

What makes this book stand out?:
The plot continues with old Noah reading their own story to now sick Alzheimer patient Allie. 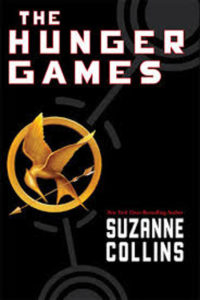 The Hunger Games is a dystopian novel written by Suzanne Collins. It is written in the first person and through the eyes of Katniss Everdeen, who lives in Panem which is under the control of the capital which oppresses and enslaves   the other twelve districts.

Read it For:
It introduces the reader to a feeling of being in a war against the government.

Don't Read it For:
After a while readers find it boring the interesting element is hard to find. It is centered on killing young teenagers for the entertainment capital.

What makes this book stand out?:
The book turns into a raging need to understand Katniss, a young girl fighting against all the odds more and how everything turns out.

The wonderful wizard of Oz 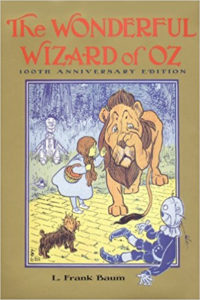 It is an American children novel by author L. Frank Baum. The story revolves around the adventure of young farm girl Dorothy in the magical Land of Oz

Don't Read it For:
It is based on a mysterious Land of Oz and seems quite far away from reality.

What makes this book stand out?:
It appeals to the imagination power of the reader and supports the belief that human attributes are individually developed. 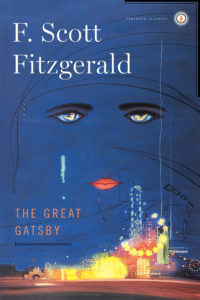 It is a 1925 novel by the author F. Scott Fitzgerald. The story follows a cast of characters who live in a fictional town.

Read it For:
The story of young and mysterious millionaire Jay Gatsby and his passion and obsession for Daisy Buchanan, is a classic and a must read to understand Gatsby as a character.

Don't Read it For:
Though a classic, it turns into a boring story for some readers.

What makes this book stand out?:
The novel explores the resistance to change, with a portrait of Jazz-age; which is depicted as something new and extraordinary than usual. 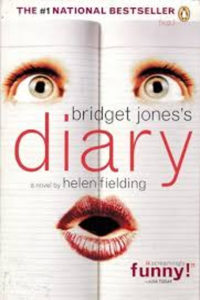 It was written by Helen Fielding in 1996. It depicts Bridget Jones’s life revolving around her career, self-image, family, love life.

Read it For:
The book is very realistic in nature and good for a light read.

Don't Read it For:
Though relatable to most some readers cannot consider it realistic.

What makes this book stand out?:
Written in the form of a personal diary, is very relatable for the women audience and entertaining for everyone. This book is a must-read on the list of 10 best-selling books on adaptations. 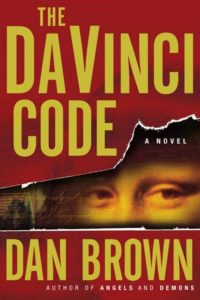 The Da Vinci code is a mystery thriller novel by Dan Brown. It traces the story of protagonist Robert Langdon and cryptologist Sophie Neveu after a murder in a Museum in Paris.

Read it For:
there is a depiction of a battle between Priority of Sion and Opus Dei over the possibility that Jesus Christ was a companion of Mary Magdalene.

Don't Read it For:
Though having all the ingredients of a sophisticated novel the qualities are not used to the advantages of the reader.

What makes this book stand out?:
The novel explores an alternative religious history which is challenging, with an entertainment factor makes the book more interesting.

The Lion, the Witch and the Wardrobe 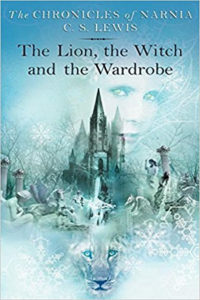 It is a fantasy novel by C. S. Lewis, the first novel in the series of seven books ‘The Chronicles of Narnia’. Novel is set in Narnia, a land of talking mythical creatures ruled by the white witch. In the book four siblings are sent to a country house during world war 2, where the younger one Lucy discovers a new world through the wardrobe.

Read it For:
It takes the reader into a magical journey of all imaginable fairytales with the spirit of adventure.

Don't Read it For:
The book promotes escapism and the plot is considered to be straightforward. There are no subplots to get entertained with.

What makes this book stand out?:
The plot element of entering a different world through the wardrobe, accidentally found by children. Be it for kids or for adults; this book never loses its charm. This is a definite mention on the top 10 books on adaptations. 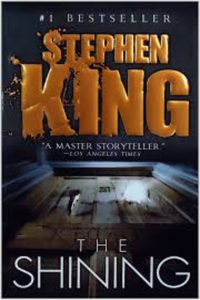 The Shining is a horror novel by American author Stephen King. It revolves around the life of Jack, an aspiring writer and recovering alcoholic with psychic abilities.

Read it For:
It is considered as one of the scariest novels which make up to the reputation of Stephen King.

Don't Read it For:
It is considered as one of the scariest novels which make up to the reputation of Stephen King.

What makes this book stand out?:
The book and characters are realistic based on real experiences by Stephen King; the book is a thrill journey into the characters mind.