The country of Pakistan is replete with tales of oppression, angst, terror and so much more. And the writers in this south asian country are now penning down their thoughts with conviction and achieving glory through their work. But the truth is that Pakistan has so many stories to tell, it is one of the most intriguing places in the world. Writers from Pakistan have documented their lives and their imagination in many books which went on to become bestsellers. Imagination and literary talent are blooming here. From Salman Rushdie to Malala Yousufsai, writers deciding to express themselves and the influence of religion, terrorism and bigotry in the Pakistani territory have certainly taken the world by storm. And as poignant as the non fiction books are, the fictional creations by Pakistanis too are creating much of stir. Let us check out some of the bestselling fiction novels that have made a mark in the literary world. 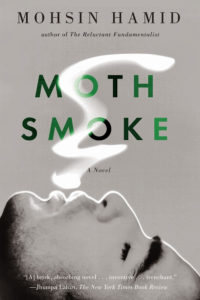 This novel is Mohsin Hamid’s debut. It revolves around the tempestuous life of a banker based in Lahore who goes through a series of tragedies and dilemmas. He first gets fired, after which he develops feelings for his best friend’s wife and then falls into the murky trap of a life fuelled by drugs and crime.

Read it For:
this story is about an everyday human and his battle with different negative influences. It throws light on the vulnerability of human life and fate.

Don't Read it For:
this book may prove to be too dramatic and macabre for some.

What makes this book stand out?:
The way Hamid characterizes the protagonist is worth reading. 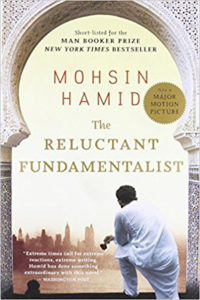 This movie is based on an American man Changez who falls in love with an American woman and then leaves America only to end up in Pakistan. It explores the strained relationship between Changez and Erica and the events that lead to their separation, followed by Changez’s identity crisis.

Read it For:
the plot is riveting with surprises at each end.

A Case of Exploding Mangoes 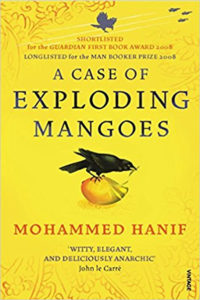 this novel revolves around a military backdrop and the events leading to General Zia ul Haq’s infamous plane crash incident. The plane, a top class Hercules C130 model, the best of its kind, how could it crash? Was it a technical disturbance, human erring, the impatience of the CIA, the curse of a blind lady, a General distraught with his pension amounts or the annual mango blooming season?

Read it For:
this book is intriguing, and hilarious while exploring a controversial subject.

Don't Read it For:
this novel may get a bit political for some.

What makes this book stand out?:
The aura of mystery in each instance of this book makes for an interesting read. This novel happens to be a bestseller.

Our Lady of Alice Bhatti 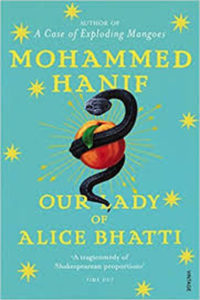 this book revolves around a Christian nurse serving in a government hospital facility in the city of Karachi and how she turns the hospital around with her servitude and the drive to heal others. This book is one of the most beautifully written pieces in the recent times.

Read it For:
a poignant tale of a religious minority in one of the most orthodox countries in the world.

Don't Read it For:
not meant for people who don’t enjoy women centric books.

What makes this book stand out?:
The ending of this book is so beautifully and magically drafted, so worthwhile reading this one. 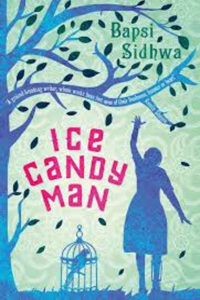 The novel revolves around a young Parsi girl residing in Lahore and her first hand experience of the strife torn partition period. The story was also adapted into a film 1947 Earth with Aamir Khan and Nandita Das in the lead roles.

Read it For:
A harrowing account of the partition turmoil through the eyes of a young girl.

Don't Read it For:
for the ones who would end up comparing the novel with the film adaptation, maybe skip this one out

What makes this book stand out?:
The excellent characterization and brilliant storytelling.

In Other Rooms, Other Wonders 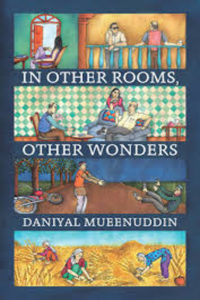 This book is an anthology of short stories depicting tales centering on the themes of romance, affluence, and betrayal with a feudal Pakistani household. This book has been conferred with The Story Prize, the Commonwealth Writers’ Prize and also went on to become one of the finalists competing for the Pulitzer Prize.

Read it For:
this book is a literary masterpiece. The tales revolve around the societal transformation of Pakistan.

Don't Read it For:
if you are not looking for a romance themed book with sexual undertones, skip this one out.

What makes this book stand out?:
The depiction of the most intricate of emotions in the stories makes this a great read. 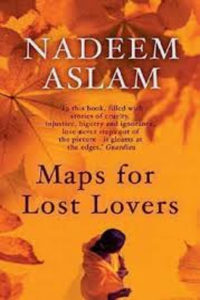 This novel is based on the lives of the Pakistani nationals working in North UK for a period of 40 years and an ensuing murder that turns the fate around for a close knit Pakistani family.

Read it For:
this novel covers the struggles of the working immigrant class post the independence era.

Don't Read it For:
The story appears macabre to some people.

What makes this book stand out?:
This book is an objective analysis of the struggles and hostility faced by Pakistani families in England. 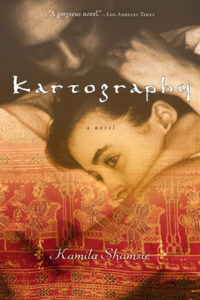 This book is a romantic tale during the 1971 war and has Karachi as its backdrop.

Read it For:
an excellent and effortless portrayal of human emotions and turmoil.

Don't Read it For:
if romance novels are not your thing, don’t read this.

What makes this book stand out?:
The portrayal of Karachi makes the plotline all the more interesting. 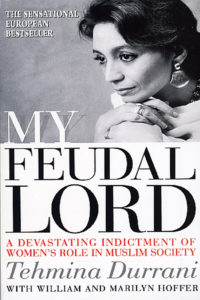 This book is based on a volatile theme. It revolves around the position of women in the Pakistani society and ethos. It was in the wake of many controversies that this book was released.

Read it For:
An honest, gripping and poignant account of female oppression in Pakistan.

Don't Read it For:
this book contains some very scandalous details.

The Shadow of the Crescent Moon 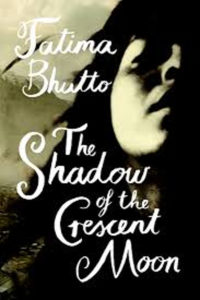 this book deals with the lives and turmoil of 5 youngsters who are faced with dilemmas, the repercussions of their wrong decisions and the associated emotional journey. It has the Afghanistan frontier as a backdrop and is Bhutto’s debut novel.

Read it For:
a harrowing account of 5 young people challenged with the consequences of the choices they made.

What makes this book stand out?:
The excellent characterization and the turn of events make every page an interesting read.