Who’s a better judge than people themselves ? This list is decorated with the most decorated books of 2015, some were anticipated and others came out of the blue. This year was filled with great anticipation, Harper Lee publishing her second book half a century later, the final book of an unconventional love story and some magnificent debuts.
Before we go to the list of the best selling novels of 2015, here are some honorary mentions (books which were selling but weren’t published in 2015).

The Martian, by Andy Weir

Do No Harm: Stories of Life, Death and Brain Surgery , by Henry Marsh

All the Light We cannot See, by Anthony Doerr 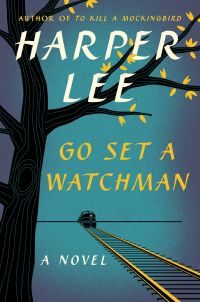 55 years after the publish of To Kill a Mockingbird, more as a successor than a sequel, emerges Go Set a Watchman by the Pulitzer Prize winning author Harper Lee. Set 20 years after the events of To Kill a Mockingbird, Jean Louise Finch or 'Scout' is twenty-six years old, she returns from New York to her hometown Maycomb, to visit her aging father and role-model Atticus Finch. She gets overwhelmed by the memories from her past as she experiences the intolerance in her city as the country is in a transformation with civil rights and conscience driving the country towards what we know it as now. It shows Scout coming and the society phasing out of the perceived truths from the past, as Jean learns that her family and the town, are not what she thought them to be. This book acts as a parallel runner for To Kill a Mockingbird and increments its status and value in the eyes and hearts of the people. A greatly awaited book delivering any and every promise. "Go, set a watchman, let him declare what he seeth"

The Girl on the Train 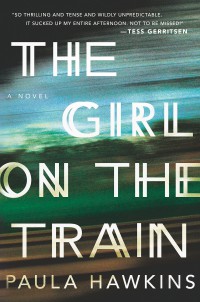 Sitting on the same train every day, Rachel sees a couple in their suburban house having breakfast, an endearing sight. Suffering from a recent loss, she admires the couple's perfect life. Until the day it all changes, the life she wished she had was now one in which she was tangled, she had seen something, rather she caught a glimpse of something terrible. What people have been calling "the next Gone Girl", The Girl on the Train is an eccentric thriller. This debut novel by Paula Hawkins surely took the world by surprise and has been topping best-seller charts. 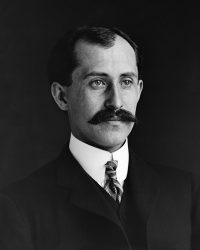 We all know the legendary brothers, who contrary to their contemporaries, believed they can fly. Written by David McCullough, a two time Pulitzer Prize winning author, this is a story of the brothers-cum-pioneers who taught the world how to fly. Wilbur and Orville Wright, two extraordinary brothers, with plenty of books at their disposal but little resources and no electricity set out on their dream to change the world. Wilbur's genius and Orville's technical handiness, helped them achieved which was not only sought impossible but was also hard to believe. A machine heavier than air flying in the air. Is it a bird, is it a plane ? Yes it is a plane. 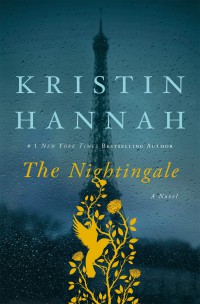 Placed during the events of World War II, The Nightingale is not a conventional war novel, it is something different, something bigger. Vianne Mauriac is left with her apprehensions as her husband is sent to war in France. The Nazis invade France with lots of casualties and terror. She is compelled to let an enemy into her house threatening her and her child's life, as she suffers the war which shouldn't even involve her. On the other hand, Vianne's sister, Isabelle falls in love with a partisan secretly fighting the war. A betrayal sets her on inevitably dangerous path and she joins the resistance. Two sisters fighting their own battles, with the world in war. Kristin Hannah uncovers the unconventional other side of the war, and the suffering of women. 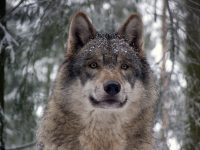 The fourth book of the famous Fifty Shades of Grey, acts as a change of perspective for the fans, as Christian Grey tells the story and the emotions involved in his love story. A dominant, control-freak businessman who has a compulsion to control everything and everyone around him, a man with a childhood filled with horrors that comes back each night and eat a little off his soul. In his turmoil-of-a-life , Anastasia Steele makes an entrance, a slender girl with brown hair who could save him from himself. This is his story, his experience as he tries to make her stay and help her help him. The fourth book from E.L. James received great anticipation by the millions of fans of the Fifty Shades of Grey.