Wars are responsible for massive destruction of both life and property. Not just the life, but it also destructs hearts and souls of many, the scars of which are borne for years or even lifetime.

As much effect as a war has, the same amount of effect the words leave on the minds of readers. Various authors have raised voice against it- some writing fiction, some narrating autobiographies and some writing anthology of quotes on the same. There have been various anti-war novels that are considered as revolutionary. 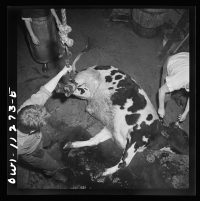 It is a story that has the aspect of time travel in it, where the main character, Billy Pilgrim travels back and forth in time visiting different and all the moments between birth and death, with the narrative of the capture and incarceration of the lead during World War II.

Read it For:
It has both facts and fiction wonderfully combined, engaging the reader with the journey of the lead character.

Don't Read it For:
It does have explicit language so, if you are likely to be offended by it, please drop the book.

What makes this book stand out?:
The mere fact of combining time travel aspect with the capture and incarceration during World War II, is a unique idea. 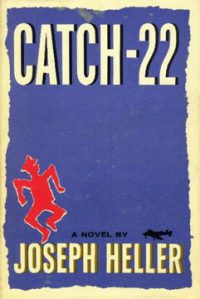 It is based on the Joseph Heller’s personal experience during World War II. It is a satire on the same, and the feelings that are portrayed in the novel are taken directly from what he felt, while he was on duty.

Read it For:
It is a classic in true sense, and a must read the novel.

Don't Read it For:
It has strong and explicit language, likely to offend some

What makes this book stand out?:
It is a war satire novel making it unique.

War Is a Racket 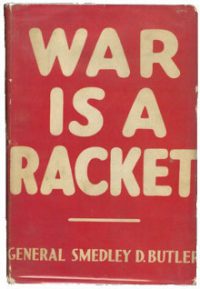 The author Smedley Butler, America’s most Decorated Officer, writes about how the big business interest groups were animated by American War Efforts. This was originally a speech he gave, but it was so well received and appreciated by people that he wrote the extended version of the same as a book.

Read it For:
It must be read by everyone from a high school student to army personnel.

Don't Read it For:
A classic anti-war novel, has nothing that should not be read about, however as a business interest group, you might get offended.

What makes this book stand out?:
The author was America’s most decorated Soldier.

Johnny Got His Gun 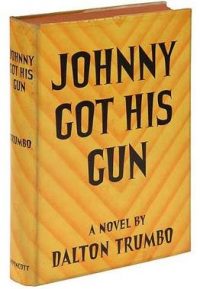 It is a fiction inspired by a true story of a Canadian soldier from World War I. Just like a war, it is horrifying, terrible, violent and shocking.

Read it For:
Reading this novel, is just like witnessing a war.

Don't Read it For:
If violence is something you can’t deal with, then this might disturb you a little.

What makes this book stand out?:
It is inspired by a gruesome true story of a soldier. 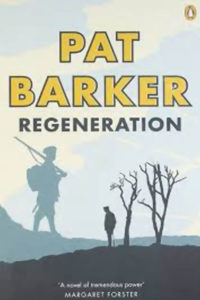 This book is about treatment methods of soldiers during the war. It is majorly about a decorated English officer, who was publicly declared that he will no longer fight and was sent to the military hospital.

Read it For:
It is a powerful book that has a clear description of happenings and the treatments.

Don't Read it For:
The description of electronic treatments during the war is very painful.

What makes this book stand out?:
The book combines the fiction with the real-life events, people and happenings very well.

We who dared to say no to war 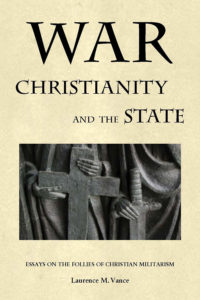 It is an American anti-war non-fiction which is a compiling body of work of speeches, poems, cartoons, articles, excerpts, from the people who have opposed the war.

Read it For:
It is a complete package to know more about Anti-war opinions, movements, and works.

Don't Read it For:
The combination of different styles from different historical people, might not interest many.

What makes this book stand out?:
It is the first American Anti-war anthology.

The Red Badge Of Courage 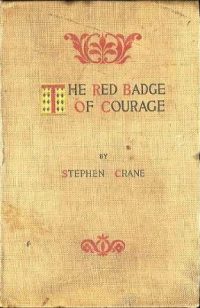 This story is about a teenager, Henry Fleming, who enlists in the Union Army for seeking glory but as the battle approaches, he is afraid of death and enemies, and on the day of battle, he runs away from the field.

Read it For:
It is wonderful portrayal of growth of Henry from an innocent fearful individual to a mature and courageous soldier.

Don't Read it For:
The writing style, which makes it unique, is also tiresome and boring for many.

What makes this book stand out?:
The distinctive style of writing and journey from innocence to maturity. 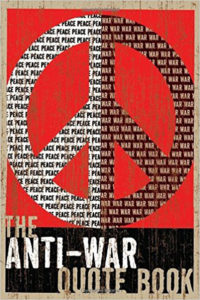 It is an anthology of quotes by everyone from Thomas Jefferson to Alice Walker to Martin Luther King to Anne Frank. More than 250 inspiring quotes and arguments, this book is an Anti-war Treasure.

Read it For:
Different arguments about peace opens your mind and provides newer perspective on a lot of things.

Don't Read it For:
If you get bored by the quotes and are looking for an anti-war story or fiction or even non- fiction, you would not want to read this.

What makes this book stand out?:
Quotes and arguments by everyone from famous to non-famous authors. 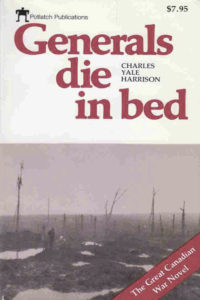 This anti-war novel is narrated by an anonymous soldier who brings forward the harsh, brutal and ugly faces and realities of life in trenches during World War I.

Read it For:
The world often thinks that wars are glorious, but the narrator brings in the realities of war and the people during the war.

Don't Read it For:
If you are likely to be intrigued by the anonymity of the writer, you would not want to read it.

What makes this book stand out?:
The narrator doesn’t tell his name or anything about himself. 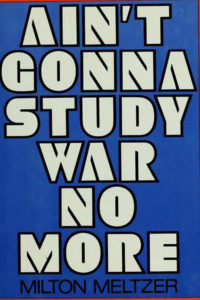 This book is about pacifism of Americans and the struggles of the ones, who have raised voices against war. There are certain people who do not want to opt for violence or killings, no matter what situation they are in.

Read it For:
This book has so much useful information about pacifism, which is difficult to find in any single place or piece.

Don't Read it For:
It’s basically written for young readers, so some might find it boring.

What makes this book stand out?:
It is a story of America’s Peace Land seekers.