Yasujirō Ozu was a renowned Japanese film director and screenwriter. He made uncountable movies that beautifully captured the hearts of the viewers. He began making films during the silent era. Some common themes of his movies were Marriage and family, the relationships between the generations. “Late Spring”, “Tokyo Story”, “Floating Story” are some of his famous movies. He started his career at a very your age and was always clear about his agendas. His style of filming was different from the Hollywood convention which set him apart from the all the filmmakers we ever had. His journey to become the world’s most influential directors made many writers pen down his story and introduce to the world the real “Yasujiro Ozu”.

Ozu: His Life and Films 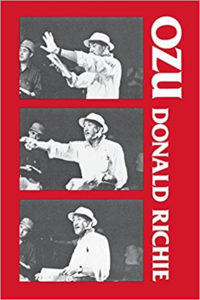 it’s a full-length work about Ozo’s life, his career and working methods. It includes pages from his notebooks, shooting scripts, numerous quotes from co-workers and Japanese critics.

Read it For:
it gives a detailed account of Ozu’s life. The novel helps us understand why Ozu is considered as an amazing and one of the best filmmakers we ever had.

Don't Read it For:
it includes many of his best quotes and scripts which might be irrelevant in the story and makes it disinteresting.

What makes this book stand out?:
the use of language and detailed, critical description of his life makes it a stand out novel. 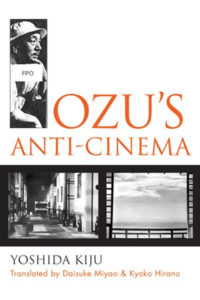 is an exercise in poetic reading of Ozu's films and his career . an imaginary intellectual biography of Ozu from childhood till death, with Yoshida pretending at each step of the director's life to have privileged access to his thought processes and motivations

Read it For:
it tries to show Ozo in a different light by critically analyzing his character.

Don't Read it For:
lot of repetitions and differences

What makes this book stand out?:
The poetic flow of the story is hard to miss.

Censorship of Japanese Films During the U.S. Occupation of Japan: The Cases of Yasujiro Ozu and Akira Kurosawa 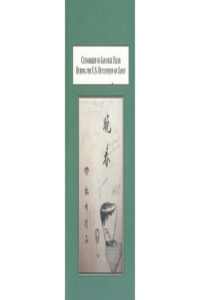 By offering this interpretation of cinema during the occupation, Sorensen tries to give us a new cultural history of the period. Calling the attention of people to Ozo’s story who has been taken as a misinterpreted personality

Read it For:
clearly given a theme and showing the true characters

Don't Read it For:
it’s long and unnecessarily stretched

What makes this book stand out?:
giving a perfect account of Ozo’s life which the correctly chosen language and tone. 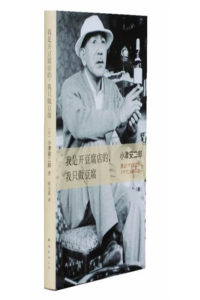 it’s a life story written by Yasujiro Ozu, and this is the only authorized Chinese Simplified version to be published.  This book contains the valuable text of Yasujiro Ozu, presenting his life story, revealing the creation secrets of some immortal films such as Tokyo Story and The Taste of Tea Soup. The book tells the origin of Yasujiro Ozu style.

Read it For:
read it for actually knowing his struggle to reach the position where he was, about his hardships to become the master of world cinema.

Don't Read it For:
the story has lot of repetitiveness.

What makes this book stand out?:
Ozu's has best described his journey through the thin and thick. He has wonderfully captured hearts of people while doing this.

Ozu and the Poetics of Cinema 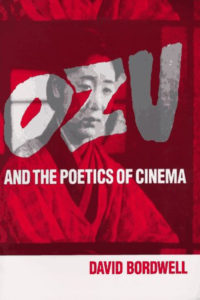 Combining biographical information with discussions of the films' aesthetic strategies and cultural significance, David Bordwell questions the popular image of Ozu as the traditional Japanese artisan and examines the aesthetic nature and functions of his cinema.

Read it For:
read to know the true image of Ozu as a Japanese filmmaker and more than that as human. It includes a lot of case studies related to his life also

Don't Read it For:
it’s too easy to understand, and nothing is actually extraordinary about the book.

What makes this book stand out?:
is one of the best studies of Japanese cinema written in the English language. Bordwell does a brilliant job of demolishing the mythical image of Ozu as the "most (traditional) Japanese filmmaker.