Adeline Virginia Stephen or Virginia Woolf was a British writer. She made her name by writing brilliantly composed stories about consciousness and fantastic narratives. Her stories were based on growth, which was different from the other favorite stories of that time.

Woolf is known to be one of those writers who experimented with various writing styles without any fears. Her novels, “Mrs. Dalloway” and “To the Lighthouse,” were excellent examples of excellent storytelling. However, she wasn’t satisfied just by writing fiction. She experimented with political writing, literary history writing and women’s writing. 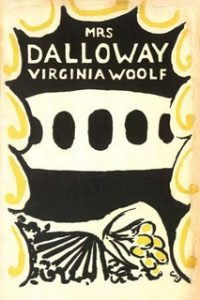 This book is one of the most significant works of Virginia Woolf. She writes the book in a narrative tone and keeps it beautifully poetic. We had seen Mrs. Dalloway in Woolf’s first book, The Voyage Out. Mrs. Dalloway is set in the post-Britain War. The book merges the consciousness with romance and the episodes with Septimus Smith, a world war one survivor who suffers from hallucinations.

Read it For:
It is a classic read. The stories of Mrs. Dalloway and Septimus Smith are entwined. And as the story progresses the reader observes the similarities between the two.

Don't Read it For:
The story is slow to pick up. But then again, if you can get through the first few pages, you’ll love the book.

What makes this book stand out?:
The way Woolf blends words with consciousness is a work of art. This is one of the virginia woolf best books. It will not let you down. 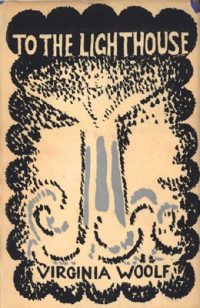 The book follows the Ramsay family and their endeavors. The family has been long planning to visit the lighthouse, but for certain reasons, the family can’t help but postpone its plans now and then. The story is a classic Victorian novel with three sections. Mr. Ramsay wants to become a philosopher, while Mrs. Ramsay wants the sense of permanence in their lives. On a different note, the female artist, Lily Briscoe, obsesses with her unfinished work. It is believed by the critics, that the book is a reminisce of the Woolf’s childhood memories, Mr. Ramsay is her father’s stand-in character, and the character of the female artist is Woolf’s stand-in character.

Read it For:
You will love this book if you love the chance encounters life has to offer.

Don't Read it For:
The three sections of stories bounce around the characters, which make it hard to understand.

What makes this book stand out?:
The virginia woolf books are full of poetic beauty. No one romances with English as Virginia Woolf does! 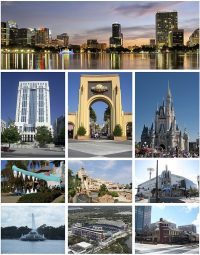 The astounding work in “Orlando” simply goes to express the brilliance of Woolf as a writer. The book is one of the virginia woolf popular novels, which has not lost it charm over the many years. “Orlando” is titled as “a biography.” The book follows the character of Orlando through the centuries of British history, where Orlando seems to switch genders from time to time.

Read it For:
The book is nothing short of a fairy tale written by the genius of a writer. The story will not cease to amaze you. A fantasy novel like no other in the world is an impressively enjoyable read.

Don't Read it For:
The book may not sit well with readers who do not enjoy changes to the historical times and those who do not like fantasy.

What makes this book stand out?:
The work has been described as unique and utterly unexpected, the story is well-knit and thoroughly enjoyable.

A Room of One’s Own

This essay is one of the best virginia woolf books. Through the essay, Woolf tries to express that without money, and a room of one’s own a woman in this world cannot let her creativity prosper. This is one of those works, which emphasizes with women and portray the struggle of a woman in a male-dominated society. Woolf creates a fictional character, Shakespeare’s Sister, who tries to let her creativity lose. But the story’s lead does not meet a kind end. In the end, the character commits suicide after fighting long lost the battle with the male-dominated world.

Read it For:
An empowering read. The work is one of a kind and dives deeper into the feelings of a woman who is born with a genius skill and cannot do anything about it!

Don't Read it For:
The morbid end of the story does not sit well with most readers.

What makes this book stand out?:
“Room of One’s Own” is nothing short of a masterpiece. You will not find a beautifully written piece such as this one anywhere in this world. 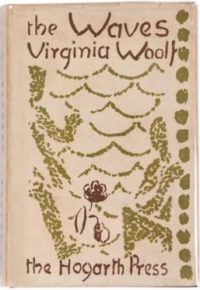 Probably one of the most lyrically poetic works by Woolf, was formerly titled as “The Moths.” The book is composed of six monologues; the monologues are connected by the main characters who sing one after the other. The speeches shed light on the notions of identities of the characters, their individuality and the working cogs of the society.

Read it For:
Probably one of the most lyrically poetic works by Woolf, was formerly titled as “The Moths.” The book is composed of six monologues; the monologues are connected by the main characters who sing one after the other. The speeches shed light on the notions of identities of the characters, their individuality and the working cogs of the society.

Don't Read it For:
Fans of traditional writing style might find it a little disappointing.

What makes this book stand out?:
“The Waves” is a breathtaking work of art and one of the virginia woolf best sellers. The book makes for a good read. 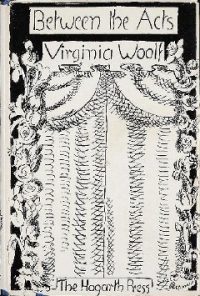 The book was published posthumously. It is set in the pre-second world war era, in an unknown area of England. Woolf cleverly incorporated a play within the play, making it the epitome of writing genius. The book dives into the subject of war and its effects as well as the rise of fascism.

Read it For:
The impressive lyrically and poetic manner of writing.

Don't Read it For:
The novel has many twists and turns, and the fact that it is a play within a play makes it hard to follow.

What makes this book stand out?:
Woolf had an impressive command over the language and storytelling, the book is could only be written by her! 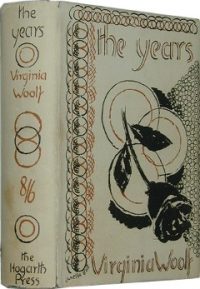 The impressive novel follows the lives of a large family, the Pargiters, who lived in London. The story begins from the spring in the 1880s and continues to a party in the late 1900s. Woolf captures the beauty of joy, heartbreak, loss and much more with her characters.

Read it For:
Vibrant with life and loss, a truly great read.

What makes this book stand out?:
The story is expansive and teaches us a lot about life, joy, loss, and heartbreak. 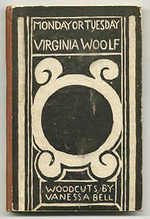 It is a collection of three early stories written by Woolf. However, the book was published after her second book, but made her an instant favorite. She was recognized for her impressionistic manner of writing.

Read it For:
Woolf works brilliantly with three different stories and creates an impressionistic manner of writing.

Don't Read it For:
The book is a compilation of stories. You may not like it if you came looking for a novel, this book is not for you.

What makes this book stand out?:
Woolf created a mark with her iconic writing style with this collection. 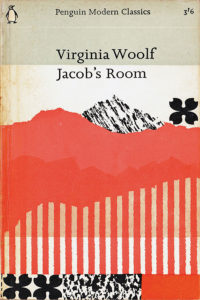 The first truly work of experimental work of Woolf. In a first, Woolf, uses a man in as a protagonist. The book follows the young man in his journey from college to his life as an artist. The story never talks about the man’s character, and we only get fleeting impressions of the man’s character through other characters.

Read it For:
The impressive storytelling skills and the gripping story of a man’s life, which changes with the Mediterranean war.

Don't Read it For:
The book uses a male protagonist but is still a classic Woolf story. You may be disappointed if you were looking for something new.

What makes this book stand out?:
Woolf was one of the most well-known writers. And this was only because she kept experimenting with new styles and ways. 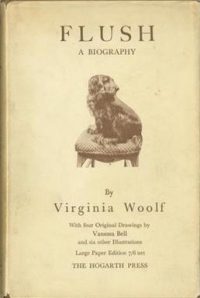 This is yet another jaw-dropping biography. But unlike Orlando, the book follows the real-life cocker spaniel, Flush’s, time. The pet dog of Elizabeth Barrett Browning enjoys many adventures and provides us a few glimpses of his master’s life.

Read it For:
The book takes the reader through the daily lives of humans through a pet’s eyes.

Don't Read it For:
It is different and for the most part, follows the life of the dog.

What makes this book stand out?:
Woolf proves that she can not only write about humans but also about pets.