Ahoy there! Here’s some food for your grey cells. We have picked for you few of the best historical biographies and autobiographies from all the world over. Be warned: We do not claim them to be THE best ones from the vast treasury of the fascinating lives captured impeccably – this is just to set you to a journey towards intellectual fulfillment and unwonted knowledge.

Feel free to add a few below, from your quiver. 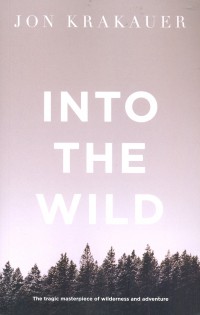 In the month of April in 1992 a young fellow from a rich family hitchhiked to the sparsely polulated Alaska. He wandered lonesome into the wilderness towards the north of Mount McKinley. His name was Christopher Johnson McCandless (henceforth referred to as Chris). He had given away most of his money and possessions and destroyed the entirety of the cash in his wallet to invent a new life for himself. His decomposed carcass was found four months later by a hunter. How Chris died is the indelible narrative of the epic biography Into the Wild. Even if you have watched the movie, you will definitely feel much closer to the story if you read the book because of all the enjoyable extra information. This book has few passages from various letters that Chris had written and contains more information on the people with whom he came in contact. This story will definitely take you back to the wonderful world of freedom and adventure. 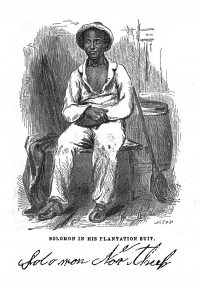 Even if you have already watched Steve Mcqueen's impeccable (Oscar-nominated) film adaptation of the book, this autobiography is worth reading. It is the story of a free black man, Solomon Northup, who is abducted and sold into enslavement, 12 Years a Slave is a one-of-its-kind, heart-rending look into what a slave's life used to be like. Solomon fairly shows the savagery and timidity of the slavers and owners that he witnessed. He also keeps a very hopeful tone despite depicting the distress of a slave's life. Although this heart-wrenching book is not an easy read, it definitely is a very important one.

The Diary of a Young Girl, the story of Anne Frank 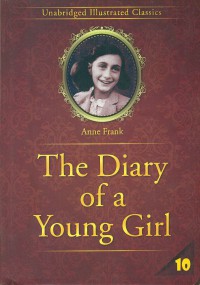 In 1947, the seemingly normal, innocent, everyday thoughts of a teenage girl (as found in her diary) were published. But these thoughts were not so everyday: they were the thoughts of Anne Frank, a 13-year-old girl writing letters in her diary to a person called "Kitty" about what she went through when she and her family had to hide their identity and existence merely in exchange for a chance to survive the Nazi regime. The story is very well narrated and the details are ashtonishing; not only the horror and claustrophobia, but the varies shades of human behavior and tolerance. The horrid situation of her deportation and death tells us that irrespective of the familiarity of her story, no one should ever slip up on it. 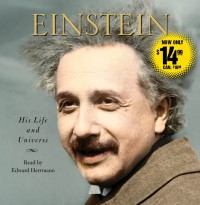 Isaacson has gone beyond expectation, creating a meticulous scrutiny of Issac Einstein’s whole life. It a virtuoso piece of literature and it definitely is a exceptionally good read. Isaacson conveys that we should not regard Einstein as a distinguished scientist, but ‘as a rebel with reverence for the harmony of nature’, a scientific priest who respected human imagination much higher than scientific knowledge - He was an individual whose motto (in his early years) was ‘Long live impudence! It is my guardian angel.’ 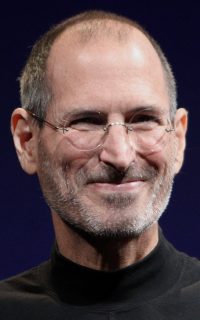 Are you a Jobs fan? From best-selling and revered biographist Walter Isaacson this is the landmark and authorized biography of the Apple co-founder Steven Paul Jobs (or as he is famously known, Steve Jobs). In this book, written when Steve Jobs was suffering from cancer, Isaacson discourses an extraordinary narrative of Jobs’ professional and personal life. Go through the roller coaster ride of the life of this genius through his childhood, beginning of Apple, days in India, days out of Apple and back and much more, as the book follows the timeline as used by Steve Jobs in his Stanford Commencement Speech of 2005. Get a glimpse of all the unheard stories - this will definitely give you a thunderous blast of the well-known 'Stay Hungry. Stay Foolish."

Darwin: The Life Of A Tormented Evolutionist 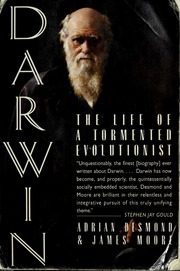 The biologist, Charles Robert Darwin was a magnet to controversy, but his natural selection and evolution theories went from blasphemy to accepted wisdom within the period of one single generation. This almost-novelistic biography set in the Victorian society, depicts Robert Darwin’s five year long research voyage on the English gunhip HMS Beagle and his incredible discoveries. This, sure, is a must read. 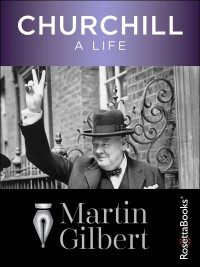 This is a biography worthy one of the greatest Britons. Oxford history God, Gilbert, penned down a volume of eight books on Winston Leonard Spencer-Churchill. Later, he boiled them down into the single-volume biography. The key things to note about this book is the way Winston Churchill, fuelled by nothing but whiskey, cigars and his pure force of personality, drove off the literal enemies during the wartime like the black dog of depression and many others.

Muhammad Ali: His Life And Times 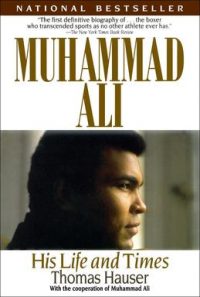 In the boxing ring, Muhammad Ali was incontrovertibly The Greatest, bringing his unrivalled combo of agility and grace into the world of boxing. Outside the ring, Muhammad Ali was The Louisville Lip, whose humor, glamour and strong principled beliefs created a new prototype for the expectations from any champion sportsman. Now a feeble old man of 72, Muhammad Ali is still one of the most recognisable and most respected men. One of the most attractive feature of the book is the extremely redolent discourse of the Thrilla In Manila, which has been written in such sweatily brutal detail, that the punches can almost be heard and Joe Frazier’s gumshield can be seen flying out of the ring. This book won the 1991 William Hill Sports Book Of The Year. 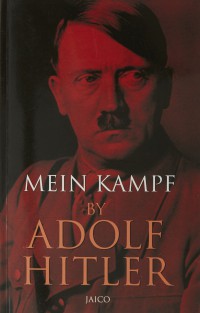 Mein Kampf (literally meaning, My Life) is an autobiography of Adolf Hitler, dictated by him to (and later, edited by) Rudolf Hess, Hitler's deputy, during post-war imprisonment. The book, in two volumes, Hitler describes his political ideology in detail and discourses the future plans that he had outlined for Germany. It is a must read, as it would take the reader into the convolutions within the mind of a fairly misunderstood and frustrated man (probably, in his opinion). 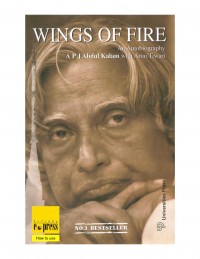