Every woman should put a set of books on her bucket list that are inspiring, powerful and memorable, so that stay with her long after the last page was read. These books can be read over and over again. This list suggests the top 10 books to read for women and includes spectacular work of fiction, feminism, and women’s issues. This list displays books for women according to different age groups. They reflect on women’s history and their ambitions, career targets, relationship goals and their struggle. These are the best selling books, and they offer a woman’s perspective to interpret the situations related to their gender roles in society. These are delightful books to read because of the collection of topics and themes that are uniquely associated with women. These must-read books are exclusively written for women considering their choices and expectations. The following list of books include titles regarding women’s issues, their economic and political liberation, the image of women in society and their participation in employment. 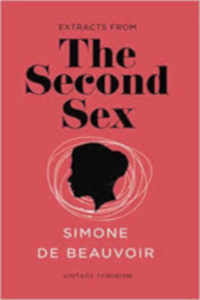 The Second Sex represents the second wave of feminism in which the writer differentiates between female and woman. The gender is a social construct and not biologically inherited characteristic. The book noted society's begrudging acceptance of womankind. The core of the book highlights man as the sovereign self and woman as the objectified other. It points out the existential crises of women.

Read it For:
The book is a must-read for young teenagers and is a hugely celebrated work among feminists.

Don't Read it For:
Children will not understand the content of the book.

What makes this book stand out?:
The main standout of the book is that helps to analyze the basics of gender inequality and sex-related problems of our society. 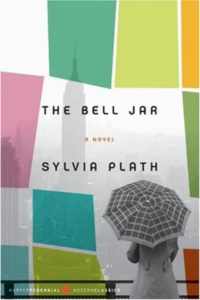 The novel recounts 1950s United States where we find the protagonist, Esther Greenwood; being am ambitious, the intelligent young lady is suffocating under the pressures of marriage and the complete isolation she feels in New York City. She has good grades and excellent education, but she feels empty inside and is confused by society's expectation of her including marriage and children.

Read it For:
The good is a pleasant fiction for women readers, and even men can read it.

Don't Read it For:
Children may not comprehend the text of the book.

What makes this book stand out?:
Society's fixing of women's priorities and materialism are well addressed in the book. It resonates with typical blunders with human nature 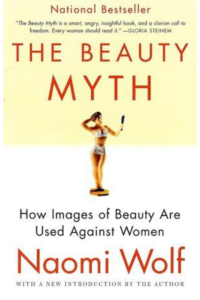 In this novel, Wolf challenges the stereotyped beauty image of women based on property and profit. Women feel the inadequacy in matching to the beauty ideal. Wolf diagnoses this problem through the lens of power relations between men and women and commercial constraints. Women should be aware of the patriarchal and commercial manipulation that risks the scope of democracy and equality.

Read it For:
Young women and feminists esteem this novel. Men can also read it.

Don't Read it For:
Children will not be able to grasp the meaning of the novel.

What makes this book stand out?:
The power dynamics and the commercial strings manipulating women's beauty parameters are the standouts.

A Room of One’s Own 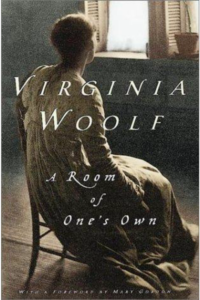 The novel is a beautifully written, extended diary, based on couple of lectures delivered in cambridge in 1928. That women is underrepresented in poetry due to the lack of financial backing, and lack of access to education has been voiced in the nonfiction. Woolf urges for affording all the resources and independence to guarantee a poetic masterpiece. She argues for common rights for women.

Read it For:
Feminists and supporters of women's liberation will like the book.

Don't Read it For:
Children will not comprehend the book.

What makes this book stand out?:
The narration and colorful anecdotes to explain the passages are the standouts of the novel.

Eat, Pray, Love: One Woman’s Search for Everything Across Italy, India and Indonesia 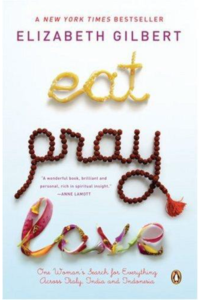 The book is a spirituality, romance novel that opens with a highly ambitious, wealthy, careerist girl, living with her husband in New York. Despite all the luxuries she is unhappy and prays in the bathroom. She pacifies in the pursuit of God. She gets a divorce from her husband and travels to Italy, India, and Indonesia. The novel is a self-discovery memoir.

Read it For:
Every independent and strong woman will like the novel.

Don't Read it For:
People who are conservative may not like the hedonistic ideas mentioned in the book.

What makes this book stand out?:
The book is subjective, and the tourism undertakings in ancient cultures by the protagonist are intended for search of sacred truths. 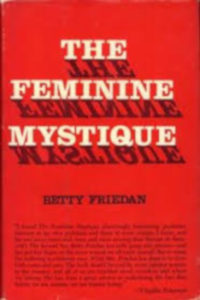 The book is nonfiction that questions the way American women are living their lives. The interviews, Friedan organized, with her 15 classmates, revealed the mystique in the form of dissatisfaction and a strange yearning that these women nurtured in their bosoms being denied of the opportunities of education, career, and political rights. The book urges for self-identification on the part of modern women.

Read it For:
Feminists, advocates of women's movement and self-independent women would like this nonfiction.

Don't Read it For:
Children and readers who are not sympathetic to women's rights would not like the book.

What makes this book stand out?:
The book is very much relevant. It addresses crises in female identity by relating to sexual solipsism and progressive dehumanization of women.

I Know Why the Caged Bird Sings 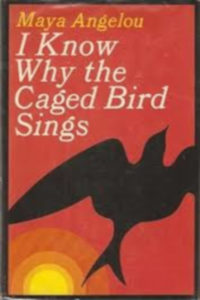 The book is an autobiography that vividly recounts the struggles the writer from the chains of racism and misogyny. It narrates the story of her childhood and the formative years in the depression-hit 1930s American south. Her experiences of segregation, humiliation, and unwantedness are being panned down in agony. The transformation from an inferiority complex sufferer toa confident individual is the sole of the book.

Read it For:
Women who deeply crave emancipation from racism and misogyny will significantly like the book.

Don't Read it For:
Racists, misogynists would disapprove the book.

What makes this book stand out?:
Challenging societal structures is the major standout. Storytelling capacity of the writer is the literary achievement. 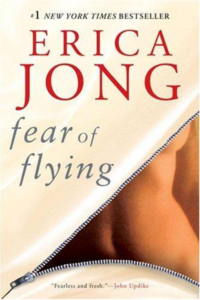 Read it For:
Any liberated, honest woman who does not have reservations and hypocrisy in sexual confessions would like it

Don't Read it For:
Orthodox readers may not like the book.

What makes this book stand out?:
The book acknowledges that women have sexual fantasies and that women could also be polygamous capable to separate love and sex. Such an understanding is an excellent step to women's empowerment to be able to speak of one's sexual rights and demands. 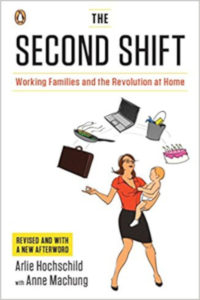 The book is non-fiction where the writer reports on two-career family life. She took her baby in a box at work and would nurse it and wondered where her male colleague's left their kids with. She concluded that male professionals do not share the responsibility of raising kids and took interviews of 50 working families. Her findings evidenced that women do the second shift and are the primary caregivers.

Read it For:
Feminists, frustrated women, careerist women would boast of this book.

Don't Read it For:
Ignorant women would not understand the value of the book.

What makes this book stand out?:
Hochschild did some groundbreaking research work to write the book. 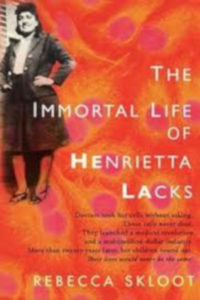 The book is a memoir with tints of social history and science. Henrietta who dies of cervical cancer has raised the eyebrows of scientists because her cell line has been found very useful in human medicine. She suffered acute pain, and her cells grew exponentially while science utilized her cells although her family and children endured poverty and lack of treatment.

Read it For:
Women who are sensitive to women's issues would particularly like this novel.

Don't Read it For:
Children will not possibly understand the meaning of the book.

What makes this book stand out?:
The book details how Henrietta is immortal on account of her donation of cells that have been named HeLa.

The books, thus suggested, are a pathfinder to women, a motivation for them to reinvent themselves and establish their identity in society. The above list of books recommends the must-read books that are awe-inspiring.