People have known Shakespeare  as a great Playwright but he was also an accomplished poet. This article consists of the best William Shakespeare Poetry Books. Shakespeare wrote most of his poetry as narrative poems. His Sonnets are read and praised by almost the entirety of the educated. Let’s have a look at some of his poetic gems!

It is considered a very complex work by many literary critics. The justification of complexity, given by the poetry enthusiasts is that the nature of love is very complicated and thus, this work being a reflection of love has derived its labyrinthine nature. It also consists of many famous characters and a dedicatory letter to the Earl of Southhampton in which lies a promise to write a more 'grave' work!

The Rape of Lucrece 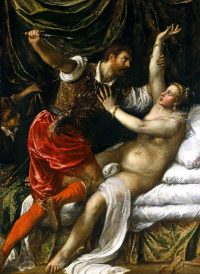 That more 'grave' work is none other than 'The Rape of Lucrece'. It has its roots in an actual tragedy which happened in 509 BC. Stating what happened back then in this description of the poem would spoil the cruelty and evilness of the poem itself. All that I'd like to say is that it is a perfect example to portray something evil. Ignoring and not talking about grave issues gives birth to taboos. 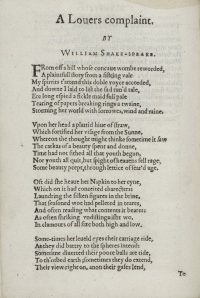 The metre and structure of this poem are identical to that of "The Rape of Lucrece". The lines of this poem are the words of an abandoned woman who was seduced by her charming and ex-love. The title of the poem and the emotions depicted in the poem resonate with this fact. There is a great truth of human behaviour hidden towards the end of the poem, as the narrator expresses that she would fall for the false charm again! 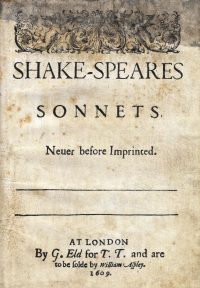 Unarguably, these romantic poems are a magnificent amalgamation of love and reason. The perfection which Shakespeare's work possesses is amazing. This book is really a treat to anyone who appreciates the art of poetry. Many people have known and celebrated Shakespeare the playwright, it's time to hail Shakespeare the poet!