Thomas Hunt Morgan was an American writer, embryologist, and an evolutionary biologist. He wrote numerous books on scientific topics, primarily related to the topics of chromosomes in the hereditary chains, for which he even won a Nobel Prize in Physiology or Medicine.

The American biologist wrote about twenty books and had more than three hundred scientific papers published to his name. Some of the top 10 books by Thomas Hunt Morgan are given below.

A Critique of the Theory of Evolution 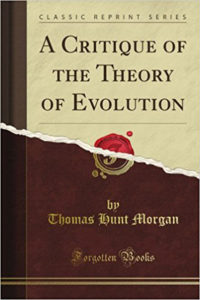 This is a collection of three lectures of the author on evolution. The writer talks about the understanding of evolution through revaluation of the data we have, through evaluation of  heredity, and through a thorough study of heredity and compositions of the germplasm.

Read it For:
This is one of the most significant works with content which is in the right direction.

Don't Read it For:
The book is too complicated and written with a flair that only a well-read person in this particular field can grasp.

What makes this book stand out?:
The question of evolution has caught up with everyone, but this book departs from the over-confident statements and gives a proper discussion.

The Mechanism of Mendelian Heredity 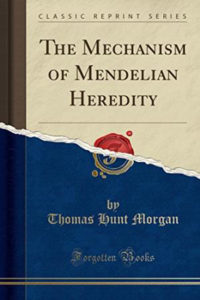 This is the illustrated reprint of the original work done by Morgan. One of the best books to read about evolution and its reasons.

Read it For:
One of the best books which spells out the threads of evolution clearly.

Don't Read it For:
This book deals with a technical aspect, which may be hard to keep up with.

What makes this book stand out?:
The book has been selected by many scholars as a great work on evolution. 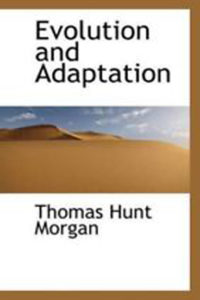 The habitats of animals in the environment and their adaptation to the environment, is something which has attracted many people’s attention. This book is the product of such curiosity and the tries to answer the questions which have baffled many philosophers and scientists.

Read it For:
The book is one of the best books, like many others by the same author, about the evolution and the reasons behind the adaptation of animals in specific environments.

Don't Read it For:
The book is a reprint of the original edition, which is to say that it may be imperfect in many aspects with blurred images and un-understandable words.

What makes this book stand out?:
This book with its imperfections is one of the most important books.

Theory of the Gene 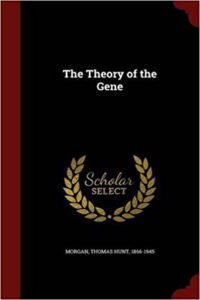 The book aims at solving many problems by answering the questions through a well-founded understanding of the genetics and the principles of heredity. The book also discusses the very first kind of mutant chromosomes and  other discussions on the same topic.

Read it For:
This book discusses the subject of chromosomes and heredity.

Don't Read it For:
The book is strictly related to biology and chromosomes.

What makes this book stand out?:
The book offers insight into the composition of genes, and their implications like never seen before. 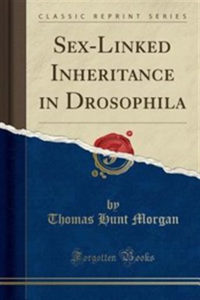 This book is the reproduction of the book published years before. This book is an affordable book for the writer.

Read it For:
In this book, the writer and scientist experimented with the genes and discovered a mutant gene, a white-eyed- male. Upon further research, he found that the white-eyed male was a product of the recessive gene.

Don't Read it For:
The book documents his experiments with the flies and his findings. These topics aren’t preferred by those except the ones in the field.

What makes this book stand out?:
The book talks about Drosophila for the first time. 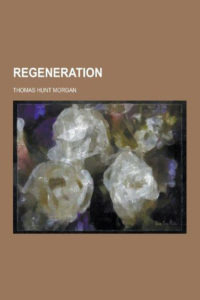 This is yet another work of genius from the scientist and biologist. This book is the documentation of his experiments with the topic of regeneration. The biologist documents every aspect of his research and explains what may be the next best step.

Read it For:
One of the best books to read on the topic of regeneration. This book is a reproduction of the original text.

Don't Read it For:
Since this book is the reproduction of the original text, the book seems to contain many typos and markings, which make reading it a bit difficult.

What makes this book stand out?:
Although the book is covered with marks and speckled with typos, the book remains an essential aspect of the ecology and biology. Some even regard this book of utmost cultural importance.