Oscar Wilde reached the epitome of popularity, and literary brilliance in an era when the ever-flourishing Victorian era was sweeping through the colonial empires of the world, and of course in its very home – London; and the common citizens could finally get their hands on the literature which was once only affordable by the niche society. One of the greatest novelist, storyteller, poet and playwright ever, Oscar Wilde books were full of relatable characters, intriguing storylines and excellent narrative. The popular novels of Oscar Wilde made him a household name in the educated society and inspired many over the time.

The Picture of Dorian Grey 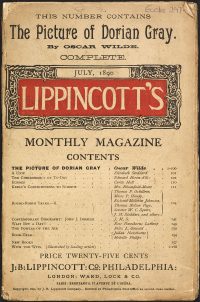 Dorian Grey is a fashionable young man who fears ageing and seeks eternal youthfulness and beauty that comes along by selling his soul and pursues a lifetime of liberal sensual experiences, while his full-length oil portrait ages, bearing the burden of time and apparently, his sins.

Read it For:
It tells a tale which is too familiar yet too uncomfortable, given the era it was published. Everyone desired what Wilde tried to portray through the character Dorian Grey, but not everyone was ready to accept that fact.

Don't Read it For:
Even after much snipping by the editors in its first ever publication, it aroused offence and resentment among the elite British society for being morally corruptive. If you are not comfortable to read sensual and homo-erotic innuendos in a Victorian era literature piece and prefer them to be “prim and proper”.

What makes this book stand out?:
The best Oscar Wilde book stands out for being the sole novel written by him and for being ahead of its time in its bold narrative which inevitably faced the risk of being tagged as ‘amoral’ for the public. 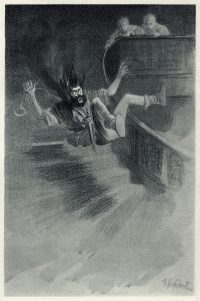 Wilde’s first published story, The Canterville Ghost is a typical horror story with creaking floorboards, squeaking doors, mysteries, legends, and prophecies. There is a dead nobleman of course, who was starved to death by the kin of his wife whom he murdered. He now haunts his old castle and its ornate hallways and black oak panelled libraries to scare the family which has recently moved in.

Read it For:
Enjoying an authentic old English ghost story true to its haunting nature.

Don't Read it For:
If you do not like ghosts, spirits, and mystery that they bring along.

What makes this book stand out?:
Merging comic reliefs in the form of failed attempts by the ghost Sir Simon and portraying that even spirits might have emotions of various depths. 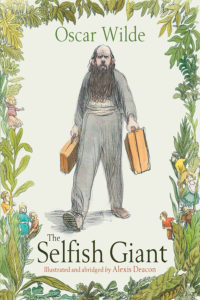 The Selfish Giant is a short children’s fantasy story that revolves around the character arc of a giant from being selfish to learning to love and care. Upon returning from his friend’s after seven years, he sees children playing in his beautifully kept garden and hangs the banner – TRESPASSERS WILL BE PROSECUTED. Seeing this forbiddance, spring refuses to enter his garden, and snow, frost, and hail hang around over the year. Finally, the giant’s heart melts seeing a little boy, and he lets the children in, as well as the spring once again.

Read it For:
You have probably read it already as a school text at some point because everyone does. It is beautiful in the way it shows even the worst of people might have some good in them.

Don't Read it For:
It is basically a children’s story but has deep-lying meaning to its series of events. If that combination does not work for you, stay away.

What makes this book stand out?:
The story looks like a simple moral story for children on the outside, but anyone with an eye and a mind can read between the lines and find out the religious significances. 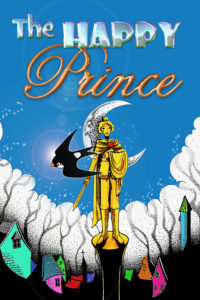 Happy Prince is a lead statue is a city who knew happiness while he lived because the palace was his whole world, but now when he was looking over the entire town, the misery of the people saddenes him. He seeks the help of a Swallow bird to deliver the ruby of his hilt, sapphires of his eyes and gold of the leaves that covered him to the needy. Later on, the bird dies and the statue is melted, but God assures us that they will find peace in Paradise.

Read it For:
Many of Wilde’s books seem to be showing us that realisation and salvation is indeed possible, and this book is no exception.

Don't Read it For:
If simple stories with tales of good deeds are not your cup of tea.

What makes this book stand out?:
Being yet another of Oscar Wilde’s popular novellas which punch humanity and religion and does not miss a beat.

A big letters by Oscar Wilde to his lover and partner ‘Bosie’ or Lord Alfred Douglas during his imprisonment at Reading Gaol for sodomy and “indecency”, the book was originally published five years after his death in 1900. He never got to send the letter, but in a publication we get to read primarily about his relationship with Douglas and later his finding of spirituality and Christ.

Read it For:
It is a heartfelt narration of the great author’s true mind, without the masquerade of fiction.

Don't Read it For:
If you are homophobic.

What makes this book stand out?:
Being one of the only few non-fictions of Wilde and that too, of personal nature.

The Nightingale and the Rose 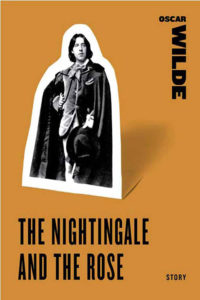 A student must give his lover and sweetheart a red rose to win her over and make her his. To help the lovestruck man in his conquest, a nightingale decides to help him by finding the red rose. She flies for miles through the night in search of the flower, but in vain. Soon she learns that there is only one way to get a rose, but for that, she will have to sacrifice her life. The nightingale complies, but it was all for nothing as the girl rejects the man in the end.

Read it For:
Witnessing a bitter-sweet tale of sacrifice, love, and selfishness – all woven together.

Don't Read it For:
If love stories and mushy tales are not really your choice of genre.

What makes this book stand out?:
It has a finality in the end like all other Wilde stories, but this one has a lingering sense of sadness and emptiness about its climatic events. 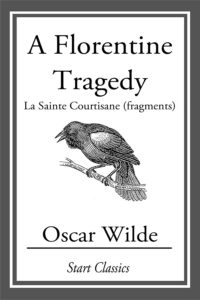 After finding his wife Bianca basking in the love and affection of a local prince Guido Bardi, wealthy merchant Simone loses his calm, invites the man to his house and strangles him to death to win his wife back.

Read it For:
An interesting read of love and revenge

Don't Read it For:
It is a bit depressing given its storyline and has a weird ending where the wife falls for Simone again right after he strangles her lover.

What makes this book stand out?:
Portraying a 16th century medieval period perfectly through a domestic tale. 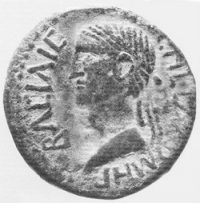 Originally published in French three years before its English translation came out, the tragic play depicts the Biblical story of Salome – the stepdaughter of the tetrarch Herodias Antipas, who requested the head of Jokanaan or John the Baptist on a silver plate before her. It was to be the reward she was due for dancing the dance of the seven veils – much to her stepfather’s dismay

Read it For:
A chilling depiction of a famous story of the Bible into a tragic tale of love, lust, and manipulation.

Don't Read it For:
if you do not like the holy book being used for fictional purposes.

What makes this book stand out?:
Wilde took his religious scripture depiction to a whole new level by weaving an entire episode out of the mythologies of Christianity. 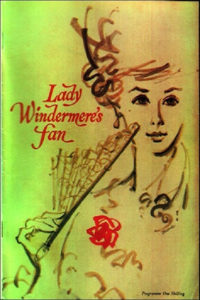 “We are all in the gutter, but some of us are looking at the stars.” – Lord Darlington. The four act comedy is a Oscar Wilde bestseller has a suspecting Lady Windermere in doubt of her husband’s loyalty. When her husband invites Mrs. Erlynne to the lady’s birthday ball to their house, she is angered and decides to leave him for good. Mrs. Erlynne is forced by conscience to follow her and let her veil of secrecy drop by admitting that she is, in fact, Lady Windermere’s mother.

Read it For:
Its quick wit comedy and the way various misunderstandings fall apart.

Don't Read it For:
If you don’t like family drama fiction

What makes this book stand out?:
Being a brilliant tale of somewhat sadness and struggle hidden behind the mask of tragedy. 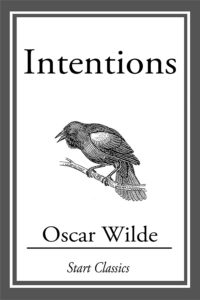 A collection of essay by Wilde, which brings forth his take on various aspects of creativity and art in a magnificent way.

Read it For:
To get awestruck by the sheer depth of his artistic persona.

Don't Read it For:
If you do not like non-fiction.

What makes this book stand out?:
Being the most popular Oscar Wilde non-fiction – bought and read by many aspiring authors.