Nicholas Sparks is an American romance novelist, producer, and screenwriter. Ever since 1990, Nicholas Sparks’ books have set the hearts of millions of readers on fire with their beautiful plotlines of tragic romance. Sparks has also gone on to have more than 10 of his bestsellers adapted into movies! Everybody who is anybody is sure to have read or seen at least one of Nicholas Sparks’ best sellers!

As of now, Sparks has published a whopping number of 19 works of romantic fiction, and 2 others that fall under the category of non-fiction. His latest book, Two By Two, which was published in 2016, has swept his readers clean off their feet with its touching, ever so unique plotline. 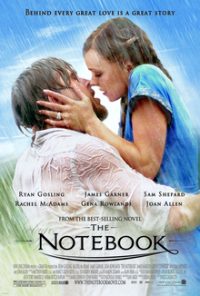 Undoubtedly Nicholas Sparks’ best book, The Notebook weaves the story of a young man pining for a love that has lasted fourteen years. Noah Calhoun fell in love with Allie Nelson in the span of a summer; it was love that was rich and bubbling with passion, but it was not to last. Meanwhile, Allie is engaged to be married but soon discovers her still present love for Noah, and returns to the town where he lives. The events that follow amount to something out of this world: an expression of love which breaks and warms your heart simultaneously.

Read it For:
The plot, and the rollercoaster of emotions will carry you through.

Don't Read it For:
A logical and rational cause-and-effect explanation of events. This book is pure passion and is not bound by reason!

What makes this book stand out?:
The beautiful writing, convoluted and unadulterated love, and the riveting plot.

Message in a Bottle 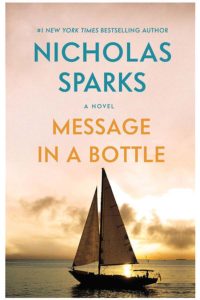 Theresa Osborne, a divorcee, and mother, finds a message in a bottle that is floating on the sea while on vacation from work. The message – addressed to a woman named Catherine – fuels Theresa’s interest to seek out the writer of this message and decipher his thoughts and memories, and consequently, a tragic romance ensues.

Read it For:
The miraculous and bittersweet romance of the story.

Don't Read it For:
If tragic endings are not your cup of tea, you had best put this one down!

A Walk to Remember 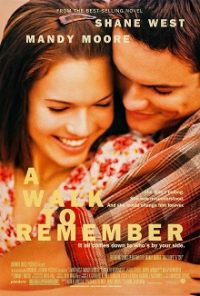 Another one of Nicholas Sparks’ popular novels, A Walk To Remember is a high school romance. Jamie Sullivan is the last girl Landon Carter expects to fall in love with. It is only because he is paired with her for the homecoming dance that he discovers what an angel she is. The dance ignites their relationship, and Landon finds himself caught in a web of fateful, catastrophic love with the quiet, wondrous Jamie.

Read it For:
The ever-endearing story of two youngsters in love.

Don't Read it For:
The somewhat predictable plotline!

What makes this book stand out?:
Being the first novel about high school lovers!

A Bend in the Road

A widower, Miles Ryan, meets his son’s teacher, Sarah Andrews, a couple of years after his wife is killed in a hit-and-run accident. Miles is broken and fueled by the urge to find the person responsible for his wife’s untimely death. He soon interacts with his son Jonah’s schoolteacher, Sarah Andrews, who has recently gone through with a divorce. The two people discover themselves falling in love with one another. However, their love soon runs into a fix when they uncover a secret that threatens to tear them apart.

Read it For:
The suspense of the obstacle that may destroy their relationship.

Don't Read it For:
The classic Nicholas Sparks’ plotline formula.

What makes this book stand out?:
The beautiful way in which Sparks expresses the imperfection of humans and love. 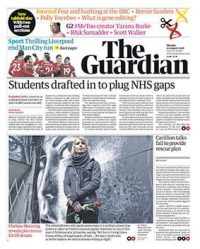 A fresh new take on romance, this book revolves around the life of Julie Barenson, a 29-year-old widow who is taking her first steps back out into the world of loving others. Torn between two men, one of whom was her husband’s best friend, Julie’s potential happiness is suddenly plagued by a vicious deception that makes her life a living hell.

Read it For:
This unexpected approach to romance, and the sheer suspense.

Don't Read it For:
The unfortunate character he chooses to sentence to doom!

What makes this book stand out?:
The eerie, fantastical, and tempestuous escalation of events. 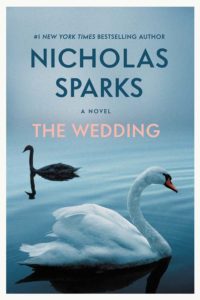 In this stunning sequel to The Notebook, Allie and Noah’s son-in-law. Wilson Lewis realizes the dying romance between him and his wife Jane since their marriage thirty years before. With their daughter’s upcoming marriage, and the magnificent love story of his in-laws, Wilson, who is still head-over-heels in love with Jane is determined to make her fall in love with him all over again!

Read it For:
The fact that it is a sequel to Sparks’ greatest romance novel ever!

Don't Read it For:
The typical lightness of reading; a kind of unimaginative, non-thought-provoking kind of writing.

What makes this book stand out?:
The reappearance of Noah and Allie, and the chance to see the generation after theirs be inspired by them to make their lives better. 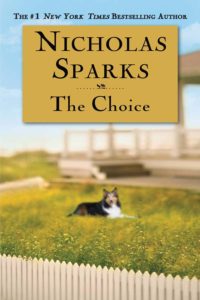 Travis Parker’s perfect life suddenly hits a crossroads when a charming redhead moves in next door. Gabby Holland is no less appealing to Travis even despite her having a steady boyfriend. His repeated efforts lead to their frequent interactions, which ultimately build up into a difficult romance, riddled with the hope of consistent love.

Read it For:
Gabby Holland, a stunningly realistic book character!

Don't Read it For:
The repetitive implementation of sudden grief as a precursor to a happy ending

What makes this book stand out?:
The first truly complex character that Sparks has created. 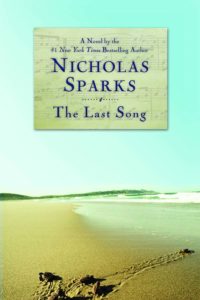 Veronica “Ronnie” Miller, 17, is estranged from her parents when they divorce and move to different parts of the country. Three years forward, a still-bitter Ronnie is sent to Wilmington, North Carolina, to spend time with her father in the best interests of the family. The consequent interaction reveals a new-found love for a parent she has been so isolated from for so long and heals their relationship.

Read it For:
Another new approach taken up by Sparks to explore the realm of love.

Don't Read it For:
The constant North Carolina setting! Ugh!

What makes this book stand out?:
The fact that it expands on familial love as an agent of healing and fulfillment. 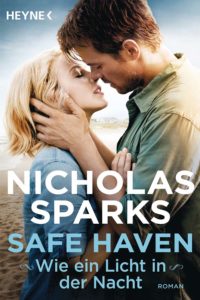 New to Southport, North Carolina, Katie is a reserved and mysterious woman who prefers not to get too mixed up in relationships. As it so happens, she involves herself in two of them, one with her neighbour, Jo, and another with a widower named Alex, who has two children. Reluctant owing to her dark past, Katie nonetheless begins to fall in love with Alex, gradually letting her guard down and venturing out into the world of dangerous love.

Read it For:
The fact that it is a terrific thriller!

Don't Read it For:
If you are uneasy by crazy plot twists, this book may not be for you.

What makes this book stand out?:
The possibility of multiple loves and the breaking down of walls to be open and vulnerable to love. 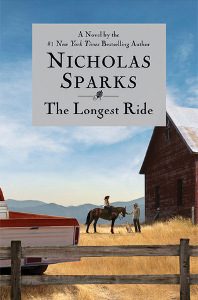 Ira Levinson is stuck in a car crash at the age of 91, and sees his long deceased wife materialize by his side. Ira listens to Ruth nostalgic over their life and memories together in attempts to keep him conscious. A short distance away, at the same time, a young girl named Sophie Danko comes in contact with Luke, a young cowboy very unlike the boys she knows at school. Luke exposes Sophie to a world she has never seen before, prompting her to fall for him, but he harbours a dark secret; one that can manipulate their relationship and alter Sophie’s planned future. The two stories crossover in a heartrending tale of love and devotion.

Read it For:
Sparks’ first Jewish character, Ira, and the interesting coming together of two seemingly unrelated stories.

Don't Read it For:
The unnecessary inclusion of Ira’s predicament that ends in tragedy anyway.

What makes this book stand out?:
The concept of two independent stories that converge.