James Albert Michener was well-known for family-sagas based in specific geographic locales, incorporating mind-blowing historical events and consequential human emotions and experiences. James A. Michener books are rich in strong narratives, in-depth research of facts and extremely well-detailed, seamless merging of that with his imagination.

Tales of the South Pacific 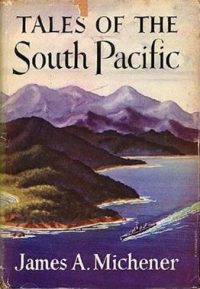 The book has a series of interlinked short stories about America’s Pacific campaign during the Second World War and Michener gives the first-person narration as the Navy’s commander of everything that went on during the invasive missions in the Pacific islands.

Read it For:
Being largely influenced by Michener’s own experience as U.S. Navy lieutenant commander, the stories are realistic and written from the point of view of someone who saw it all.

Don't Read it For:
It needs a bit of work to connect the loose ends of different stories to form the bigger picture – if you cannot spare the time or thought, stay away.

What makes this book stand out?:
It is James A. Michener best book and also his first one, which won him the prestigious Pulitzer Prize for the outstanding portrayal of wartime stories.

Perhaps the topmost among James A. Michener popular novels, Hawaii is about the history and evolution of Hawaii from just a group of isles to the 50th American State from the perspective of certain characters representing different ethnicities.

Read it For:
It draws a straight line from the formation of the isles thousands of years ago by the original Hawaiians from Bora Bora to the earliest missionaries to the Japanese and Chinese immigrants – the story treats the island state as the main protagonist itself.

Don't Read it For:
Some of the anthropological facts are taken from folklore rather than history.

What makes this book stand out?:
Being as much historically accurate as it is possible while tracing the origins of an island this old. 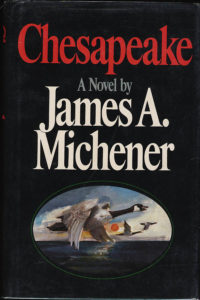 The story follows a number of connected stories of few families living in the Chesapeake Bay in a trademark Michener style, each beginning with a voyage and then expanding into a tale of family and social sagas.

Read it For:
Like most other James A. Michener bestsellers, this too follows an extensive timeline in America’s past and (the then) present.

Don't Read it For:
The book is full of elements from history, and they are not always comfortable ones – like slavery and piracy. If those are among the no-read topics for you, don’t pick up the book.

What makes this book stand out?:
The brilliant way it portrays the country’s evolution from starting from the warring native tribes in the 1500s to the Civil War of 1900s, with colonialism and slavery in between.

Novel is told from the point of view of four different characters – all involved and interconnected in some way or other with the historical novel writer Lukas Yoder in the middle as he works on his final book.

Read it For:
It is a deviation from Michener’s usual historic take on events and concentrates a lot more on the human element.

Don't Read it For:
The narrative might get too literary for casual readers with all the discussions about writing styles.

What makes this book stand out?:
Michener brings his rudimentary style of interconnecting things from events of history and timeline to human perspectives.

The World Is My Home 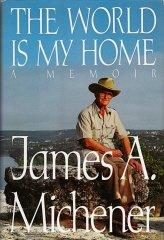 In this memoir of his life, Michener records everything – from his political and battleground experiences to his passion for travel to his lifelong love and respect towards art – Michener bares it all.

Read it For:
An honest and straight-from-the-heart account of the life of one of the most unconventional American writers of all time.

Don't Read it For:
it goes back and forth in time, so one must be a very keen reader to keep track. Otherwise, it is advisable not to take it up.

What makes this book stand out?:
The stories are serious in look but have humorous undertones and full of inside stories and trivia that make it all the more special.

The Bridges at Toko-Ri 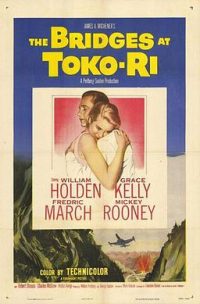 This novella by James A. Michener tells the stories of United States Navy pilots who engaged in a dangerous mission of destroying heavily guarded bridges beyond the enemy lines in the Korean War.

Read it For:
Once again, it is largely influenced by the author’s real-life experiences when he was stationed as an embedded reporter in offshore Korea with the Navy’s Task Force 77.

Don't Read it For:
There is hardly any reason not to, unless you are not a fan of wartime stories.

What makes this book stand out?:
Being chosen by many Navy veterans as the best possible depiction of their missions and experiences on the frontlines. 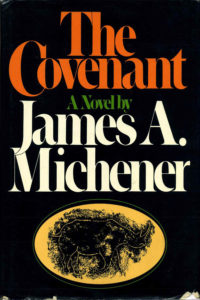 Michener goes back to his historic styles in this novel about the five distinct ethnicities in South Africa – the Bantu tribe, the Africans, the British, the Asian immigrants and the so-called people of color.

Read it For:
To get an in-depth view of centuries of social, cultural and racial clashes in the country of Nelson Mandela – from the first tribal settlements to the Boer War to the Apartheid.

Don't Read it For:
It is extensive and too-detailed in places and would bore someone who is not into the genre.

What makes this book stand out?:
Dealing with the topic of discrimination brilliantly that has been historically relevant and unfortunately, still is. 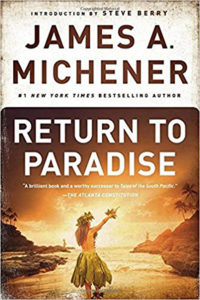 Return to Paradise is the sequel of his first novel Tales of the South Pacific, and it has a collection of short stories based in the same Pacific countries as he revisits their cultural, political and anthropological similarities and differences.

Read it For:
To know the lingering aftermath of the first book.

Don't Read it For:
If you have not read the first book, this might see out of place and sudden.

What makes this book stand out?:
Clinically combining poetic narrative with historically accurate facts – something that is not an easy task to accomplish at all. 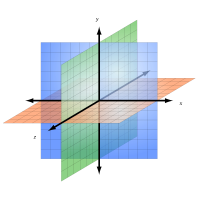 Michener tries his hand at sci-fi with this book as he explores the history of U.S. space program through tales of previous naval and aerial warfare and everything else that lead to the first-ever manned spacecraft.

Read it For:
To know about the birth and evolution of the now-giant space organization NASA from its grassroots days

Don't Read it For:
If you expect an entirely accurate data-based coffee book table, this is not one. It is a fact-based fiction, like all of his writings.

What makes this book stand out?:
Tracing back the origin of USA’s failed and successful space programs to its absolute origin and idea germination. 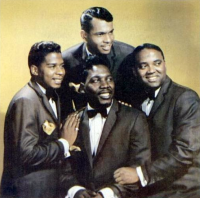 George Fairbanks is an investment analyst in fictional World Mutual Bank in Switzerland, and he tells the story of six young characters whose lives get interconnected in the historical-cum-travel saga stretched all over south-western Europe.

Read it For:
Beautiful and exotic location descriptions in Spain, Portugal, and Morocco and how the story spins itself around these places.

Don't Read it For:
Six interlinked stories might get a bit too taxing to keep in mind throughout the book.

What makes this book stand out?:
Diverting from Michener’s permanent style of historical story-telling and choosing a more exploratory path.