Known as a maestro in the field of world literature, Dante Alighieri is a prominent literary figure who has composed literary masterpieces like Divine Comedy originally called Comedia which is known to be a Dante Alighieri’s best book, Convivio also known as The Banquet, Monarchia, and others which were all originally written in Italian. Monarchia, which is one of his most famous work of all is a political philosophy summary, which was originally written in Latin.  He is one of the few writers who originally wrote in Italian instead of Latin and is known as the “the Father of the Italian language”, “the Supreme Poet” and also “the three fountains” along with Petrarch, and Boccaccio. Here are the top 10 books by Dante Alighieri, which are known to be all-time classics and an absolute favorite of all. 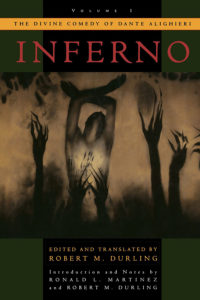 Inferno: The Divine Comedy, is one of the best Dante Alighieri books in order because of its level of intensity and how Dante became the hero of his poetry. The poetry takes us on a journey with Dante who is guided by the poet Virgil to the furious land of Hell. Dante has divided the hell into 9 circles, whose sinners are named, Heretics, Gluttonous, and violent ones, Flatterers, Adulterers and Avaricious.

Read it For:
Dante has beautifully combined elements of intellect, humor, passion, and satire in his masterpiece called Inferno: The Divine Comedy. The imagery used in this book is highly impressive which helps you to get a clear picture as to what exactly is happening. Several aspects and theories from the Greek mythology have been used in this book, which has added more depth and meaning to it.

Don't Read it For:
Too long. 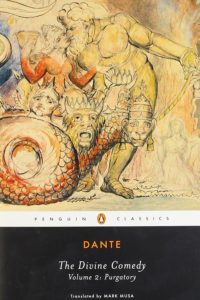 This particular book makes up the second volume of The Divine Comedy and follows the pilgrim of Dante after coming out of the furious land of Hell. Beatrice, who is Dante’s primary source of inspiration is unveiled for the first time in near the banks of the river Lethe. Her beauty nearly blinds his pilgrim, which symbolizes his love and emotions towards her.

Read it For:
The literary images used in this particular volume is mesmerizingly beautiful along with significant usage of powerful words and phrases, which enhances the poetry further.

Don't Read it For:
A bit hard to understand

What makes this book stand out?:
Dante’s poetic genius is evident in this volume along with his ability to combine and create compelling stories of sin and redemption. 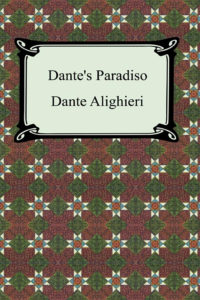 This follows the journey of Dante to the fascinating land of Heaven guided by his inspiration, Beatrice. The land of heaven consists of the following spheres namely the First Sphere consisting of The Moon, the second sphere consisting of the mercury, the third sphere of Venus, and so on and so forth till the ninth sphere which includes the Primum Mobile.

Read it For:
In this volume, the primary focus is on Dante’s understanding of God’s love and has been expressed beautifully in the form of poetry.

Don't Read it For:
Not ideal for slow learners

What makes this book stand out?:
The beautiful positive tone of the middle volume gets continued in this one. 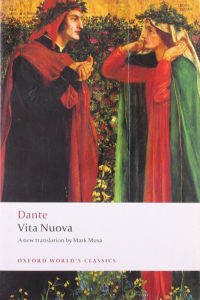 This book is a beautiful culmination of poetry and lyrical prose and is composed around the meeting of Dante and Beatrice. It was written shortly after the death of Beatrice and is known to be a classic in the world of literature.

Read it For:
Genuineness is the right word to describe this beautiful set of poetries by Dante Alighieri, who has written his heart out in this classic piece of literature.

Don't Read it For:
It’s a translated version and might not be liked by people who know Italian and would prefer reading it in the same.

What makes this book stand out?:
One gets a quick glimpse into the personal life of Dante Alighieri and how much he loved Beatrice. 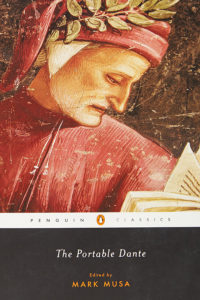 Read it For:
This is one of Dante Alighieri best sellers and is known to be visually awe-striking as well as highly glorious and wise.

Don't Read it For:
A bit tedious

What makes this book stand out?:
Every aspect, starting from Dante’s thought process while writing the book to a detailed analysis of each character’s background, has been explained efficiently which is highly thought-provoking as well as insightful. 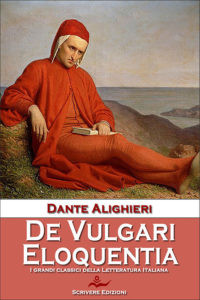 Most of dante alighieri books are in Italian and is known for its rich vocabulary and efficient usage of words and phrases. This particular edition revolves around the theory of how Latin was transformed into Italian and to other similar languages.

Read it For:
Language nerds would love reading this book as Dante Alighieri has done a great job breaking down the various dialectal barriers in Italy.

Don't Read it For:
Not ideal as a pass time.

What makes this book stand out?:
This book can take anyone back in time and show how vernacular languages evolved and what Dante Alighieri’s thoughts about it were.

The Convivio of Dante Alighieri 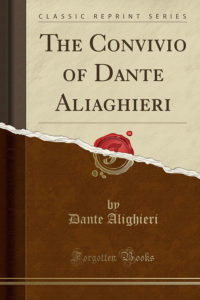 This book consists of beautiful explanations using the theories of cosmology and philosophy which was again vividly used in Vita Nuova.

Read it For:
Appropriate usage of words and phrases have enhanced the overall tone of the prose. This indeed is one of Dante Alighieri popular novels.

Don't Read it For:
A bit dull at a few places.

Love That Moves The Sun and Other Stars 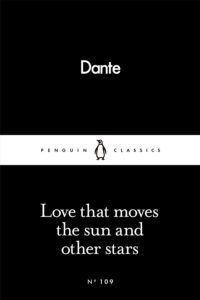 This book provides a beautiful collection of cantos from Paradiso, which followed the life of Dante to the spellbinding land of Heaven.

Read it For:
To get a quick glimpse of Dante's Divina Commedia, this book is an ideal choice.

Don't Read it For:
Not ideal for understanding the entire plot of Dante's Divina Commedia.

What makes this book stand out?:
It provides a quick glance of Dante's Divina Commedia, which will help a reader decide whether to read the original classic or not. 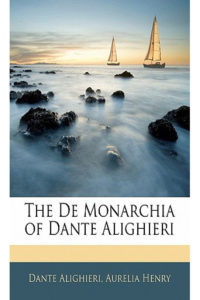 This book explains in detail the importance of the Roman Empire from the point of view of Dante Alighieri. He has explicitly used Aristotelian logic to justify the significance as well as of the rationale that universal monarchy could promote global peace and happiness.

Read it For:
The Aristotelian logic to justify the importance of the Roman Empire has been done beautifully by Dante Alighieri in this particular piece of literature.

Don't Read it For:
Footnotes are not appropriately aligned at some places.

What makes this book stand out?:
In-depth explanations of the scenarios pertaining to the Roman Empire makes it easy for the reader to understand and comprehend. 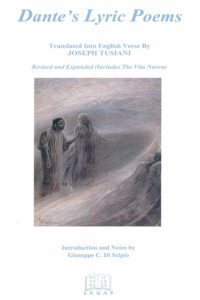 Translations are widely popular and this particular book consists of the translated version of all of Dante Alighieri’s lyric poems, except that of the Divine Comedy. The book includes two Latin eclogues, which is a form of poetry written in a classical style on pastoral subjects.

Read it For:
This book is a beautiful translated version of Dante Alighieri’s original and is a bilingual edition, which consists of the Vita Nova poetries.

Don't Read it For:
Too long in a few places.

What makes this book stand out?:
Dante Alighieri’s poetries are one of a kind and have known to stand the test of time. Even after centuries, his work seems to resonate with most of us, which speaks volumes about his level of expertise and his writing abilities.