Are you also amongst those who feel that mother-daughter relationship is the purest one and there is nothing that can deny this fact? If yes, then you will surely like this author. She is someone who has worked on exploring the mother-daughter relationship and the Chinese American experience. Been the bestselling author, because of her amazing work in The joy club and the valley of amazement, Amy has won all hearts and gained a population of readers. Born on February 19, 1952, in the Oakland, California, she has written many other novels and two children books also that was taken up as an animated series that aired on television. Her many creations have been adopted by media in many different forms. One of her novels was turned into a movie and as mentioned earlier her children’s book was taken up as animated television series. She is an author who has been criticized also and she has taken that well and risen above that. She was criticised for her complicity in perpetuating racial stereotypes and misrepresentations as well as gross inaccuracies in recalling details of the Chinese cultural heritage. This has led to many authors saying negative about the tan. When one reads her novels, it is like a deep connection felt and that certainly cannot be kept at bay. Her hard work and inert feelings can be seen in every word that is there in her write-ups.

The valley of amazement 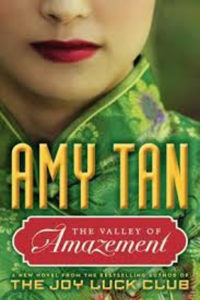 This is an amazing epic that defines the story of two women who step out from the lavish parlors of Shanghai in search of their identity.

Read it For:
a must read for those who love dynasty stories and cultural depictions, feminism and contrasting depictions of life.

Don't Read it For:
the book is strongly not recommended for kids since there are elaborated sex scenes.

The Joy Luck Club: A Novel 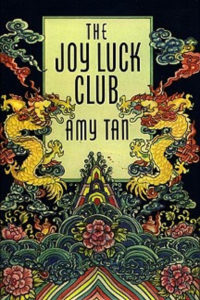 This is the story of four women, four families and their histories shift according to who is ”saying” the story

Read it For:
a very emotional story and definitely a good read for those who can emotionally connect with the story and characters.

Don't Read it For:
people who look for amusement should not read this book as this has no funny thing associated with itself.

What makes this book stand out?:
the fabulous stories of mothers and daughters can easily connect to the hearts of the readers.

Where the Past Begins: A Writer’s Memoir 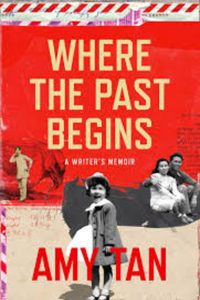 by indulging in vivid memories of childhood, confessions of self-doubt in her journals and heartbreaking letters to her mother, she has written the best story.

Read it For:
a memoir that describes the story of Amy, her mother and grandmother is highly emotional and if the reader is a writer, he can connect to the story.

Don't Read it For:
the book is not a read for those who cannot wait a bit to reach the climax.

What makes this book stand out?:
this book is highly inspirational when it comes to narrating the life stories of Amy. 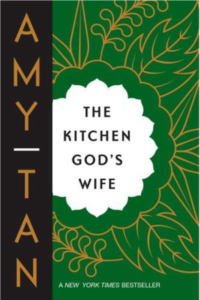 Helen and Winnie have kept each other’s secrets since last fifty years but now when Helen believes that she is about to die, she wants to expose everything.

Read it For:
if one wants to explore how the sensibility shines through the Chinese speech, then this book is a good read.

Don't Read it For:
people who feel that talking about culture is a sensitive topic, this might make them think it is stereotypical.

What makes this book stand out?:
the story has been weaved so gracefully around all the twists and turns that can engross anyone into the story.

The Bonesetter’s Daughter: A Novel 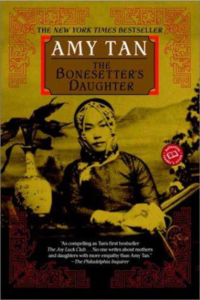 it is a tale of a mother and daughter relationship where the mother passes some writings of her own to her daughter and that runs the story.

Read it For:
the tale is rich in history and can easily connect you to itself, drive you to the same place as that in the story.

Don't Read it For:
it is a tale full of empathy and insight and there is no fun element that can amuse the readers. So do not read if looking for amusement.

The Hundred Secret Senses: A Novel 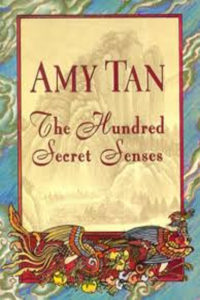 this tale is about a girl, Olivia who meets her half-sister for the first time and can see a ghost in her eyes.

Read it For:
the novel is heartful, a thriller so good read for those who love to read thrillers. It talks about superstitions and their influence.

Don't Read it For:
those who feel that talking about social issues in sensitive should not prefer reading this tale.

What makes this book stand out?:
this tale defines the sensitive relationship of two sisters in a very alluring manner. 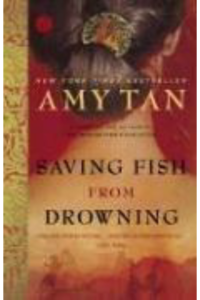 a fabulously executed story whose some part is romance and some is a mystery that makes this book a pleasure to read.

Read it For:
the end is really sorted one as whereabouts of every character have been described broadly.

Don't Read it For:
people expecting the cultural depiction of other books of Amy, might feel disappointment as it is more of a fiction.

What makes this book stand out?:
a rocking, perfect, heart touching tale filled with the human capacity for love.

The Opposite of Fate: Memories of a Writing Life 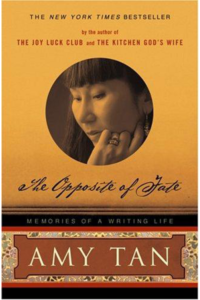 This is a tale of Amy tan herself, describing all the hurdles she has crossed to reach where she is present day.

Read it For:
the book is must read for those who have the affection and love for Amy and want to see what all tough times and challenges she has been through.

Don't Read it For:
people looking for just fiction should not prefer reading this book as this is reality based.

What makes this book stand out?:
this is highly inspirational and highly recommended for aspiring writers. 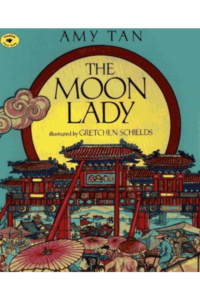 This is a tale where a grandmother narrates a tale to her three grand-daughters on one rainy night.

Read it For:
if someone is looking for drama yet realistic read, then this is something to count upon.

Don't Read it For:
this is simply a children’s read so the adult generation might not find it interesting.

What makes this book stand out?:
a beautiful description of the Chinese mindset glimpse that can tell a person how to deal when you are a stranger in the strange land. 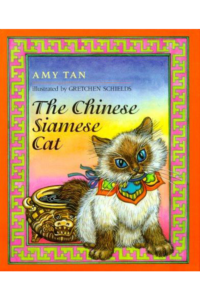 Read it For:
a great read for children with decorated pages that seeks interest

Don't Read it For:
it is not for the adults as it is a children’s book.

What makes this book stand out?:
the gorgeous pages are good to read from for small kids as they might feel the colored pages highly attractive.