Bangalore is the capital of the south Indian state Karnataka. It has many names like Bengaluru, IT hub, Garden City, Silicon Valley of Indian and all. It is a very beautiful city and is home to the IT revolution in our country.

It is reasonably clean, the third-largest city of India and has been voted the most liveable city in our country many times. We present you with a list of books on Bangalore to help you know and understand the place better.

The Promise of the Metropolis 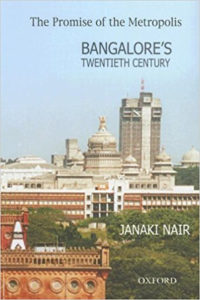 The book is a comprehensive perspective on the city of Bangalore, with its perceived and conceived views in mind and its spatial practice. The author writes expansively on the cultures and customs of Bangalore, its role in the Indian democratic system and its continuous redefinition of Indian citizenship. Nair brings out the beauty of the city on a serious note and gives the readers a glimpse of the IT capital of India.

Read it For:
It is a must-read. For all book lovers who like to be transported to the places in the book, and readers who want to gain knowledge about the city will appreciate this book.

Don't Read it For:
The descriptions might get very elaborative or boring for some readers who would rather see the place firsthand.

What makes this book stand out?:
Its accurate and beautiful description of the city and its people, its geography in the most appreciable manner.

Bangalore: Roots and Beyond 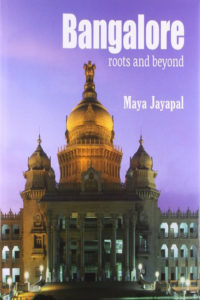 From a fort built by Kempe Gowda, the city of Bangalore has gone from a small town to a bustling city. Today it has massively developed and is called the Silicon Valley of India. The author has done extensive and exhaustive research to unearth all the secrets of the beautiful garden city, its formation and its development in the yesteryears and today. The book is remarkably written, with precision and a strong sense of writing in mind.

Read it For:
Its amazing visual descriptions of the city and its inhabitants makes it one of the best books on Bangalore.

Don't Read it For:
The book is known for its vast description. Some readers might find it lengthy or boring

What makes this book stand out?:
The book is the writer's own personal experience, and this can be seen in the writing and the beautifully descriptive nature of the text. 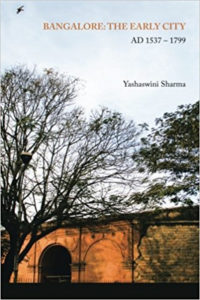 The book talks about the urban development and settling patterns of Bangalore. It explains the development of the city, the cultural sects of previous generations and the people who were responsible for the architecture of the city. It speaks about the oval fort to the influences of Muslim Invaders, and the evolution of the infrastructure within the city and the history before.

Read it For:
You will learn a lot about the city and its history through this book.

Don't Read it For:
The book might be a little slow for avid readers who would prefer a firsthand feel of the city.

What makes this book stand out?:
The book is simply structured and piques the interest of the reader beyond hesitation. 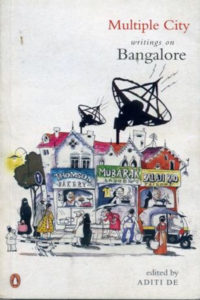 This book is a historical memoir of the beautiful city of Bangalore, all its cultural development, the battles between British and Tipu Sultan, and the evolution of Kannada literature as we see it today. The author has done a lot of research on the cultural history of the city. The book consists of the history of the city, translations from its literature, accounts of searches for lost communities and traditions.

Read it For:
Its vast description of the wonderful city of Bangalore.

Don't Read it For:
If you are expecting a breeze read or a thriller, then this book is definitely not for you.

What makes this book stand out?:
It is one of the popular books on Bangalore with simplistic writing and appreciable descriptions.

It is a short biography of the wonderful city of Bangalore. The author walks us through the old and new cities of Bangalore. Kempe Gowda, who built the city from scratch, was told by his mother build lakes and plant trees, which has led to him rendering a beautiful city to the world. Since independence, many engineering colleges have erupted in the city, which has led the city to become the start of the IT revolution in India.

Read it For:
The geographical information and knowledge about the landscape of the city, along with the architectural details and history about its inhabitants in a candid, breezy book written by a guy who's been there and done that.

Don't Read it For:
If you are expecting a fast or binge read, then you might find this book a little elaborative and lengthy.

What makes this book stand out?:
It is a fine memoir of the city, highlighting its past and its residents. 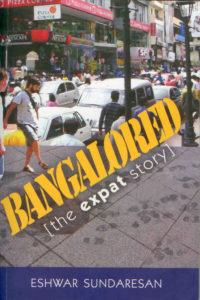 More than twelve thousand foreigners live in Bangalore today, that is more than half of the expatriates of the country. This book answers questions like how the Bangalorians connect with the foreigners, why the foreigners reside there and years of history that have paved the way to this settling or migration. The book is written with a good sense of humour and consists of expat characters that are each memorable in their own way.

Read it For:
The impressive lyrically and poetic manner of writing, even with the most basic of words.

Don't Read it For:
The book might be a little too long for some readers.

What makes this book stand out?:
The author portrays the expatriates in Bangalore in a different light and gives us an idea of how it feels to live in a place like that.

Bangalore: The Story of a City 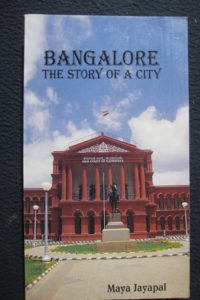 The book revolves around almost fifty years of firsthand observation of the city by the author. The book traced the story of the city from its roots to grow as an impressive cultural hub of our country. Started with a fort built by Kempe Gowda, there are many tourist attractions here in the city for you to be mesmerised.

Read it For:
A book filled with pictures and essays to help us understand the city n the best light possible

Don't Read it For:
For people who want to gain expansive information about the city, this book might not be sufficient.

What makes this book stand out?:
The descriptive essays by a wonderful writer 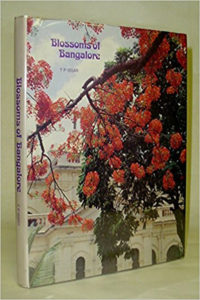 The book depicts different flower species that are found in the gardens, trees, shrubs and fields of Bangalore. There are small essays about each flower species which tells us at what list of dates we can see the displays of flowers in full bloom. There are paintings by different artists, and colorful photographs that depict the beauty of many flora of Bangalore

Read it For:
The beautiful illustrations of various flowers pulls in the reader to explore and enjoy.

Don't Read it For:
The book might seem short and some review the book that it would be better with more information of these flower species.

What makes this book stand out?:
There are very fewer books about the Flora of Bangalore with such descriptive detail 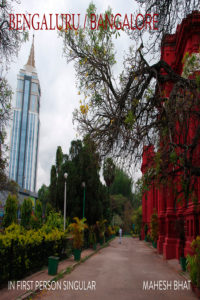 This book is a colourful memoir of all the projections of the author's minds, about old and new Bangalore. The author aims at an impassioned plea to let Bangalore grow to its intended beauty. This book does not speak about the history or the past of Bangalore, but its future and what it can be.

Read it For:
This book makes you fall in love with the city and gets attached to its beautiful sceneries. It is a must-read for all readers who want to know about Bangalore.

Don't Read it For:
Accurate or statistical information about the city. This book takes a practical and emotional approach to the city.

What makes this book stand out?:
Its beautiful pictorial representations of the city and its inhabitants and a good storyline written sensibly

The World is Flat 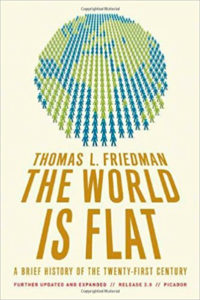 The author recounts his journey to Bangalore, where he realised the global socio-economic changes that the city has made over the world. Our analysers, typists and core writers have secured important positions in the multinational companies, helping Indians spread all over the globe. the author remarks on the international responsibility we as Indians have to uphold that duty.

Read it For:
Its beautiful descriptions of the place, its inhabitants, its past and its rich history.

Don't Read it For:
It might be boring for some readers who can find it lengthy or elaborative.

What makes this book stand out?:
Its different perspective on the glorious city, depicting it in a modern and socioeconomic light.