Authors can prefer to go anonymous or use pseudonyms for various reasons, sometimes to avoid aggravating their current fan base when they decide to try out a different genre, or when switching publishers. Most often though, the reason comes down to letting themselves be reborn as a completely different personality when trying out different genres.

Other books published by unnamed authors are usually because the author simply preferred it that way. This doesn’t take away the fact that the work may or may not turn out to be a literary masterpiece.

Eye of the Moon 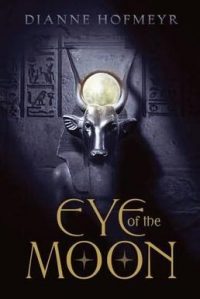 The second in a trilogy of books. In continuity with the previous book, following a massive rampage that left the streets of Santa Mondega soaked with blood, the elusive supernatural serial killer known only as the Bourbon Kid is now himself being haunted.

Read it For:
The depiction of violence, the character development is defined and the humour is spot on.

Don't Read it For:
If you’re not comfortable with violence in books.

What makes this book stand out?:
Intricate storytelling, the gripping fantasy that keeps you hooked to the end. 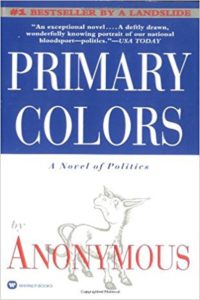 A brilliant and penetrating look behind the scenes of modern American politics, Primary Colors is a funny, wise, and dramatic story with characters and events that resemble some familiar, real-life figures.

Read it For:
A sneak peek into American politics and political campaigns.

Don't Read it For:
The pace of the book may be slow for the impatient reader.

What makes this book stand out?:
The honest portrayal of what goes on behind the scenes in America’s presidential campaigns 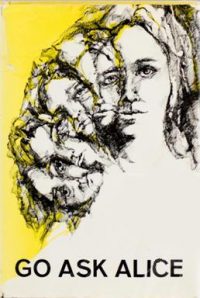 This book has been written like a teenager’s diary entry in first person point of view. A teen plunges into a downward spiral of addiction in this classic cautionary tale.

Read it For:
This book is something teenage, and young adults could relate to in a better way than the general audience.

Don't Read it For:
It may be too hardcore for its portrayal of addiction from drugs like LSD.

What makes this book stand out?:
The first person writing style helps it stand out.

Diary of an oxygen thief 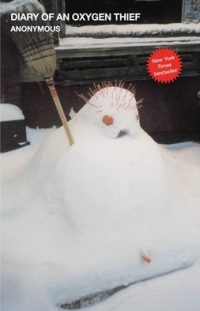 A hilarious piece on the reality of life, Diary Of An Oxygen Thief outlines the accounts of life and how we deal with people.

Read it For:
The range of emotions this book makes you feel. It relates to every human being on an emotional level.

Don't Read it For:
If you’re not a fan of dramatic writing.

What makes this book stand out?:
The realistic portrayals of stories that make it seem closer to life. 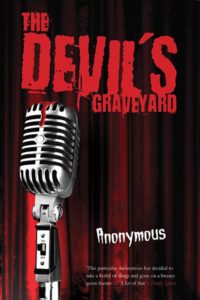 The third book in the trilogy after the “Eye of the Moon”, this book is set prior to the beginning of the first two books.

Read it For:
Just like the first two books, this one is filled with its fair share of blood, gore, and violence, in a fantasy setting with werewolves, vampires and other fantastical creatures.

Don't Read it For:
If you do not like blood and violence in books.

What makes this book stand out?:
An intriguing prequel story that sets the backdrop for the other two books.

A hilarious piece on the life of a waiter as he spills out secrets on getting high tips, etiquettes and other funny accounts. Very real-life, the book accounts for the struggle of a waiter and his job.

Read it For:
It is very similar to an autobiography apart from the fact that this is in a professional point of view.

Don't Read it For:
Some readers may find it offensive as restaurant goers themselves.

What makes this book stand out?:
The book is different because of its title itself. 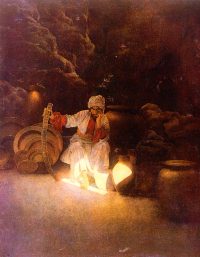 This book is a collection of tales and fables told verbally over centuries until they were compiled into one book. Also known by the name, Arabian nights.

Read it For:
It provides a magical portrayal of Arabic life. Many interesting stories packed into one book.

Don't Read it For:
Some readers may not like the multiple stories into one idea.

What makes this book stand out?:
The fact that it is a collection of time-worn stories, which makes them more unique. 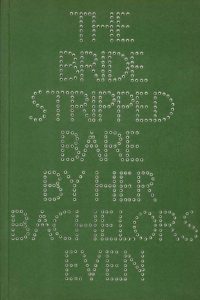 Originally published anonymously, this book chronicles the journey of the sexual awakening of a woman who disappears leaving behind a diary. To all who knew her, she was the good wife: happy, devoted, content. But the diary reveals a secret self, one who's discovered that her new marriage contains mysteries of its own.

Read it For:
A spicy story on its own, its a story of lives people keep secret. A gripping drama.

Don't Read it For:
May feel scandalous to some readers.

What makes this book stand out?:
ITs honest depiction of secret lives people may live behind closed doors.

Sir Gawain and the Green Knight 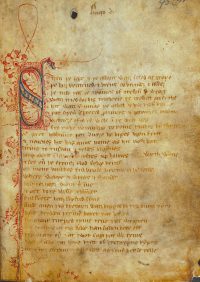 Written in the 14th Century, Sir Gawain and the Green Knight is a classic tale from an Arthurian legend in which the code of honor attributed to chivalry is heavily ensconced.

Read it For:
A peek into the lifestyle of the medieval ages.

Don't Read it For:
Readers who are not fans of historical fiction may not like it.

What makes this book stand out?:
The brilliant portrayal of the code of honor of medieval knights.