The tales of Canterbury is a collection of 24 stories written in Middle English by Geoffrey Chaucer between 1387 and 1400. Chaucer became the Controller of Customs and Justice for Peace in 1389, and Clerk of King’s work in 1389. During these years, Chaucer started his text on famous Canterbury Tales. The tales are mostly written in verses and some in prose. They present a story-telling contest by a group of pilgrims as they travel on a journey from London to Canterbury to visit the shrine of saints. The Canterbury Tales are the masterpiece of Chaucer. To paint an ironic and critical portrait of English society at the time and particularly of the church, Chaucer uses his tales and descriptions of its characters. The characters in the tales are fictional, but still, offer a variety of insights into customs and practices. Often, in the 14th century, such insights lead to disagreement and discussion among the people. Various social classes are represented and all pilgrims are on a spiritual quest. The Canterbury Tales have greatly contributed to English Literature. The tales are honored as one of the most important works in English literature. Here are some of the best-selling and popular tales from Canterbury Tales. 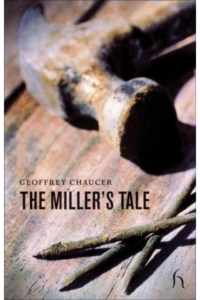 This is the story of a carpenter, his wife and two clerks. The carpenter lives in oxford with his wife Alisoun. To make some extra money, the carpenter gives the room to Nicholas, who falls in love with Alisoun

Read it For:
The tale represents jokiness, morality, fun and meaningfulness.

Don't Read it For:
The tale is hard to understand and not suggested for children.

What makes this book stand out?:
The integration of art of love, knowledge and science makes this tale interesting

The Tale of Sir Thopas 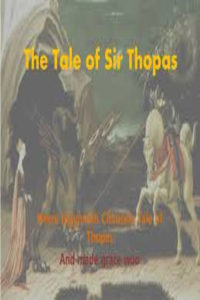 A handsome young knight named Sir Thopas lives far across the sea in Flanders. He is a great hunter, an archer and a skilled wrestler. He meets a three-headed giant. The giant threatens the death, and the knight accepts the challenge and ready himself for battle

Read it For:
The tale makes fun of himself

Don't Read it For:
The book is not for those who cannot wait a bit to reach the climax

What makes this book stand out?:
In this tale, Chaucer makes fun of himself, belittling the people who read this type of tales. 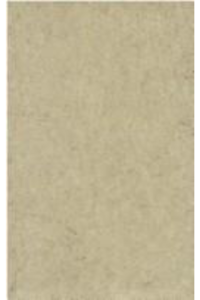 This is a description of the return of spring. The April rains, the burgeoning flowers and leaves and the birds are described. Around this time, people begin to feel the desire to go on pilgrimage.

Read it For:
This is a story about pilgrimage and the spring.

Don't Read it For:
People expecting fun and joke should not prefer this.

What makes this book stand out?:
The book describes a pilgrimage as a religious journey undertaken for penance and grace 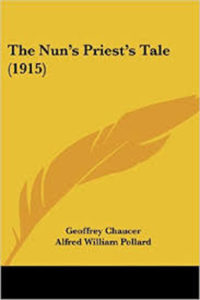 A poor, elderly widow lives in a cottage with her two daughters. She had a three sows, three cows, a sheep and some chickens. One chicken named Chanticleer. The rooster has nightmare about his murder.

Read it For:
A simple tale about animals, kids will enjoy it.

Don't Read it For:
Readers who do not believe in humours and devils, are not encouraged to read.

What makes this book stand out?:
This tale tells us how we are all easily swayed by the smooth and flattering tongue of the devil. 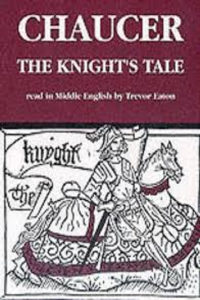 A prince Theseus, who married the queen of Scythia, Hippolyta and brought her with her sister, Emelye. He brought them to Athens after conquering her kingdom of Amazons.

Read it For:
The story has many twists with mixture of romance.

Don't Read it For:
It’s not a like a fairy tale story.

What makes this book stand out?:
The tale is a true history of many hundreds years ago in high status figure. 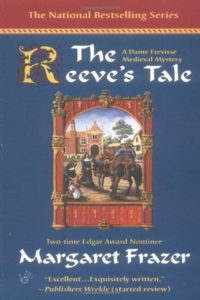 The miller who lived in Trumpington, near Cambridge, wore clothes which displays wealth and knowledge and could play bagpipes, wrestle and fish. He used to carry a cut-glass (panade) in his belt, a small dagger (joly popper) in his pouch and a Sheffield knife in his trousers. He was a dishonest thief.

Read it For:
The tale shows that evil cannot beget good.

Don't Read it For:
Strongly not recommended for kids as it has some sex scenes.

What makes this book stand out?:
The tale ends with the moral that you can’t hope for good if you do evil.

The Wife of Bath’s Tale 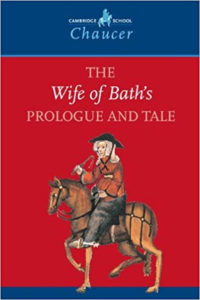 A woman who is very sensual and enjoy pleasing her husband. She is not beautiful as she was once. The wife of bath describes several of her marriages.

Read it For:
The tale shares information about life and experiences.

Don't Read it For:
The people who are not interested in others private life should not prefer.

What makes this book stand out?:
The tale illustrates that the thing that women desires is complete sovereignty over their husbands.

The Friar’S, Summoner’S, and Pardoner’s Tales from the Canterbury Tales 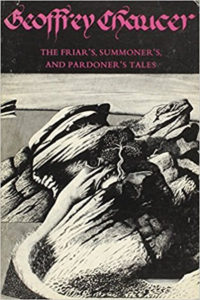 The tales describes an archdeacon. He was zealous about punishing wrongdoers. The archdeacon has a summoner who was ferreting out misbehaviour, because he does all the same bad things.

Read it For:
The tale is a comic twist.

Don't Read it For:
Not recommended for those who have not read previous tales.

What makes this book stand out?:
The tale is a reminder that one should not speak without thinking.