Witchcraft or witchery refers to the belief in magical skills exercised by solitary practitioners and groups called Covens. It often symbolizes religion or medicine, and it involves the use of intent to manipulate the energy in the environment to cause a change in favour of the practitioners.

Witches have appeared in all forms of art throughout history. Most of their earliest depictions originated in Early Modern Europe, particularly in the Medieval and Renaissance periods. Witches were portrayed in mainstream media which relied upon cultural stereotypes which came from religion, mainly Christianity, whose followers believed that witches were Satan’s female minions who “conspired to destroy Christendom.” 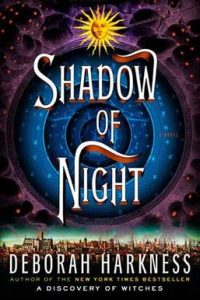 Historian Diana Bishop and Vampire Matthew Clairmont travel back in time to search for the witch who will teach Diana how to control her powers.

Read it For:
It is a vibrant and exciting thriller that has a supernatural element and a lovely romance as well.

Don't Read it For:
The story moves very slowly, and until at least the halfway mark, there is a feeling that you are reading the prologue.

What makes this book stand out?:
It is a sophisticated and remarkable story that has an incredible mixture of historical, romantic, paranormal and action elements. 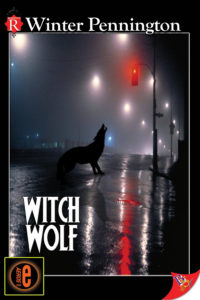 Investigator Kassandra Lyall is the witch everyone goes to when there is a murder or a mystery to solve. A bloodthirsty werewolf is on the loose in the city, and at the same time, a strange she-wolf asks for Kassandra’s help in finding her missing brother. Kassandra has a secret to protect; she’s one of them.

Read it For:
It is a great crime story and has elements of romance, too. The protagonist is a joy to read about as her wit is incomparable!

Don't Read it For:
There isn’t much attention paid to Kassandra as a P.I. in this book. It makes the “crime” part of the story look less mysterious.

What makes this book stand out?:
The protagonist is alluring and interesting who doesn’t have a real comprehension of her power. 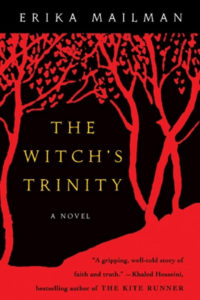 During a famine, a friar arrives in a remote German village and claims to restore the town to prosperity. She promises to find the woman who has brought God’s anger upon the town.

Read it For:
Mailman’s accurate representation of things that happened at the time is remarkably compelling.

Don't Read it For:
The book is a little slow in the beginning but catches pace eventually.

What makes this book stand out?:
It is a haunting tale of paranoia and fanaticism. 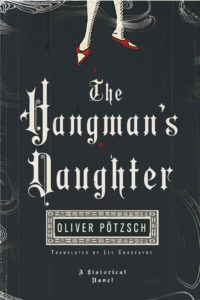 Magdalena, the clever daughter of a hangman, is set to get married off to a man in another town. The physician’s son is hopelessly in love with her. Martha, the local midwife, is suspected of witchery when a young boy is found drowning.

Read it For:
It is a historical thriller that will give readers a snapshot into the lives of medieval Germans.

Don't Read it For:
The title is not a right one for this book because it doesn’t end up being about her. It is misleading.

What makes this book stand out?:
The mystery revolving the killer will keep readers enthralled until the very end! 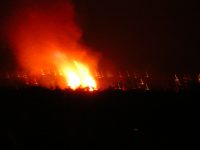 A box that is intricately carved contains a power so great that opening it could change the course of history. Gretchel sees the box in a vision. The energy within her makes her want to start looking for it by digging up the past.

Read it For:
The author has written every character in a way that will make you feel closer to them.

Don't Read it For:
The book might be a little tricky to read for younger readers

What makes this book stand out?:
The cadence and action of the book makes for an intriguing read!

White is for Witching 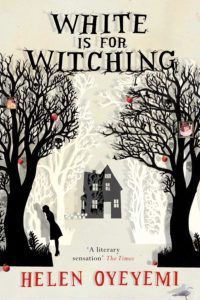 Late Lily’s twins, Miranda and Eliot, and her husband, Luc, mourn her absence. All isn’t well with the house they live in. Miranda feels like she is losing herself as she starts attuning herself to spirits.

Read it For:
It is a strange but beautiful book that has a story about a lot of things- family relationships, sexuality, racial prejudice.

Don't Read it For:
There are characters who are involved heavily are absent from the narrative.

What makes this book stand out?:
Oyeyemi has a great flair for foreboding and atmosphere. 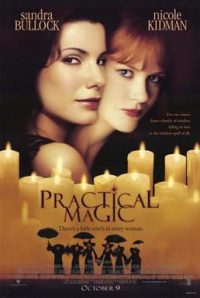 The Owens women have been blamed for almost everything that has gone wrong in their town. They have felt like outsiders throughout, but Gillian and Sally want to escape. The bond they share will bring them back.

Don't Read it For:
For a certain time, it feels like the story is continually being set up. It is a very slow start to a story that should’ve begun.

What makes this book stand out?:
The book is like the addicting fairytales we’ve read as children. 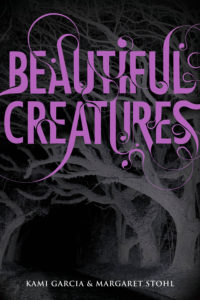 Lena Duchannes is struggling to conceal her power and a curse that has haunted her family for a very long time. Ethan Wate who is trying to escape from Gatlin is haunted by dreams of an unknown beautiful lady. He meets Lena and is inexplicably drawn to her.

Read it For:
The book is told by Ethan Wate who Garcia’s devoted protagonist and deeply in love with Lena.

Don't Read it For:
It takes readers a while to get into the essence of what Garcia is going with all the information given at the beginning of the book.

What makes this book stand out?:
This is the kind of book that will captivate readers and won’t let go until the last page is turned. 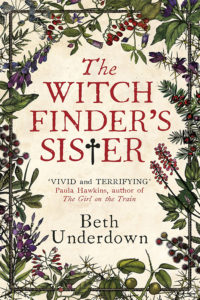 Alice Hopkins returns to her hometown after the death of her husband. She suspects that her brother is a ruthless hunter of witches and is drawn into the Hopkins’ family past where she discovers the truth. She puts her own life in danger to save innocent women who may be sent to the gallows.

Read it For:
The book is a tense, historical drama based on a fact

Don't Read it For:
The story is a good one, but it could’ve been written more interestingly.

What makes this book stand out?:
This is the kind of book that will remain with the reader forever. 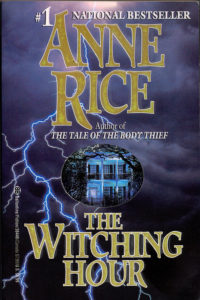 The tale of a family of witches and a spirit that has guided them for generations; a family given to poetry and incest, murder and philosophy.

Read it For:
Anne Rice has woven a wonderfully dark and historically fascinating tale.

Don't Read it For:
This is a long book, and the story moves along very slowly.

What makes this book stand out?:
This book connects the spirit world with history and is beautifully mixed.