All of us at one point of time have studied about the famous French Statesman and military leader – Napoleon Bonaparte. He rose to fame during the French revolution. He became the Emperor of the French from the 1804 until 1814. He dominated the European affairs. He was not only a great ruler but a wonderful warrior of all times. It is said that Napoleon was one of the most celebrated commanders in history. His bringing up has been in an extremely modest family. It was his zeal and compassion which helped him rule for himself and the world. 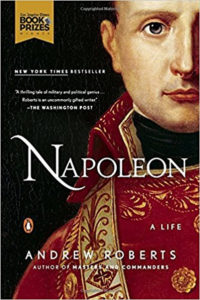 Read it For:
To understand and relate to the greatness of Napoleon, this needs to be read

Don't Read it For:
It speaks about the greatness of Napoleon and does not put in as much detailing of the wars and battles he had won

What makes this book stand out?:
The research which showcases that he was not only a warrior, he was a protean multitasker, great willingness and that he had a heart and compassion to forgive his enemies

The Campaigns of Napoleon 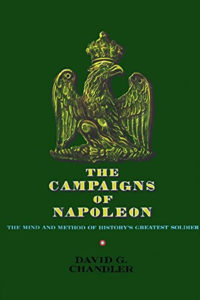 This is a critique of Napoleon’s art of war. He had himself perfected and developed his art of war. It is said that whatever Napoleon did was based on whatever he thought was right but the writer David G. Chandler says that every operation was done using well-thought battlefield planning and execution.

Read it For:
This is for all those who wish to read and understand more about Napoleon

Don't Read it For:
Incase one does not appreciate glorification of a character this is not to be picked 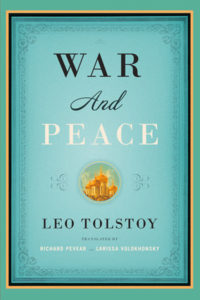 Read it For:
To know more about the three well know characters in literature apart from Napoleon, which are Pierre Bezukhov, Prince Andrei Bolkonsky and Natasha Postov.

Don't Read it For:
It showcases a lot of problems and issues and struggles which Napoleon underwent, which is not fancied by a lot of people

What makes this book stand out?:
The epic narration and the grandeur with which the entire research and analogy has been done 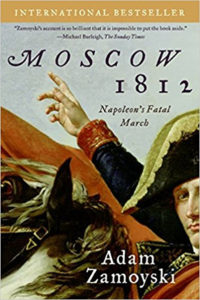 This is about the Britain eluding Napoleon by the 1810. It showcases the end of the Napoleon’s empire when he decided to teach a lesson to Tsar in the frigid winter on 1812 in Russia

Read it For:
The excellent research and analysis put down together.

Don't Read it For:
This is not for the readers who do not fancy political and historical scenarios.

What makes this book stand out?:
This book showcases the downfall of one of the greatest empires known to man-kind.

The Second Empress: A Novel of Napoleon’s court 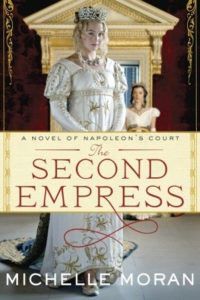 This is a typical storyline, written by the national bestselling writer Michelle Moran. He decides to written back to Paris, under the rule of the Napoleon and decides to cast aside his beautiful wife to marry a Hapsburg princess in the hope to bear him a royal heir

Read it For:
To understand the rivalry of the young Marie- Louise with the Napoleon’s first wife and his sister

Don't Read it For:
This involves a certain amount of melodrama which doesn’t go too well with everyone

What makes this book stand out?:
The extravagant political scenarios and understanding of the little princess and obedience to her husband and country. 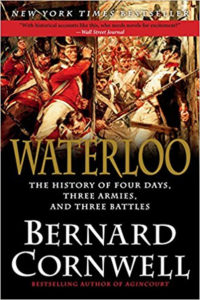 The Waterloo battle is said to have changed everything surrounding. The Battle of Waterloo is a landmark in the European History.

Read it For:
Read it for better understanding of the blood-soaked battle of the Waterloo.

Don't Read it For:
extravagant descriptions of war scenes

What makes this book stand out?:
The research and narration of one of the most dreaded battles. It is one of the classic books to reach out to for knowing more about the Battle of Waterloo. 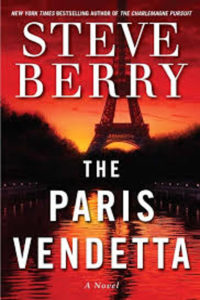 This is all about where the immeasurable riches were kept. Detailed descriptions of the operations processed to find the weath is what this book is about.

Read it For:
to see the various ways taken by Malone to find the treasure

Don't Read it For:
It turns out to be monotonous for a number of people