How can one probably describe a fighter? Maybe, a person with a violent body or a beast living inside the sane human body? They are a different breed of human beings with a different set of agenda in their life but for a valid reason. In the past decades, there have been some of the best books on fighters that have been published, some of which in fact make it to the list of top 10 best-selling books on fighters. Lately, some of the books published on the same have received a lot of critical appreciation. Any fighter, whether be a cage fighter or the MMA fighter, they all have a life which is quite the opposite of normal life and many writers have tried to explore that in their works.
Below is the list of top 10 books on fighters that are a class apart and stands time with a mix of some modern works. It is a must-read for all those who take a keen interest in the life of a fighter or believe that they are a fighter because at some level we all feel that we have a fighter inside us. 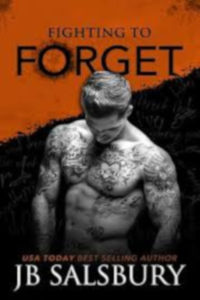 Fighting to forget by J.B Salsbury is classic work of swirling emotions along with numbness. This book revolves around the pain and hardships of a fighter and illustrates the journey of the male protagonist from his childhood which the author describes as a phase of emotional disconnect

Read it For:
For some time now we have been trying to find what goes inside the head of a fighter and this is effectively written down in words

Don't Read it For:
If we are to believe some of the critics, the whole plot of the story is intimately dark and might have a negative influence on them

What makes this book stand out?:
The classic way in which the detachment of emotion is portrayed gradually makes the reader swirl in emotions along with the characters 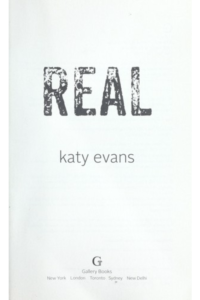 Real by Katy Evans is an excellent work that explores the life of a charismatic fighter with a different angle. The story is based on a female athlete whose dream to get an Olympic medal goes out of sight and she becomes a sports rehab professional

Read it For:
The story in itself is quite gripping and the manner in which it is written leaves no stone unturned to keep the readers engaged. A must read for all the aspiring athletes

Don't Read it For:
This book is filled with violence which might not go well with the morals that we try to inculcate in the society

What makes this book stand out?:
The storyline of the book which is quite fresh and new makes it stand out from the rest 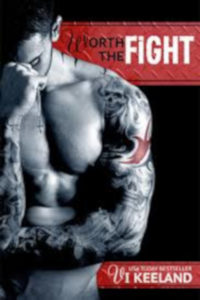 The story deals with mainly three characters Elle the lawyer, William, and the MMA fighter Nico. The book has described the relationship woes between Nico and Elle and how their story unfolds

Read it For:
Worth the fight by ViKeeland is simply worth the read largely because of the well-written characters. Also, the story is not too far stretched and each portion of the books is sequentially arranged.

Don't Read it For:
Those individuals who are familiar with the work of ViKeeland have always found it enticing, but with this book being more of repetitive nature might bother the reader

What makes this book stand out?:
The entire piece is written in such a way that none of the storyline overlaps with each other which make it a smooth read 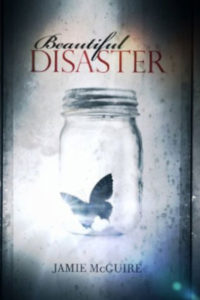 The conflict, goals, back-story are all a great mix of emotions which is brought to light by the two strong characters Abby and Travis crippling with inner demons and a hard-hitting life with all its harshness.

Read it For:
Beautiful Disaster by Jamie Mcguire is both magnificently intense and perfect. These two attributes rarely come together and it is the way in which the characters are portrayed defines the gripping nature of the book

Don't Read it For:
Living independently can be a big thing for many and they can find out the gaping hole in this work

What makes this book stand out?:
This book in many ways is a reflection of young souls who try to settle in a new life on their own terms and then how it all unfolds at the end 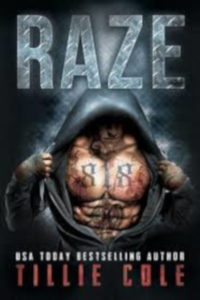 This is an excellently well-written story of Kisa and Raze who have their own share of difficulties, which is brilliantly communicated to the readers. Kisa could not live in normalcy with her fiance while Raze escapes a gulag who forces men to fight in death matches

Read it For:
It is a well-written book and will be liked by all those people who like this sort of dark underground fight genre

Don't Read it For:
The amount of violence makes it an impulsive read and not an automatic choice

What makes this book stand out?:
The manner in which the difficulties are brought to the reader is simply brilliant with a relatable human touch 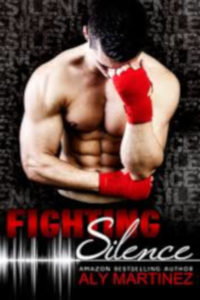 Read it For:
A must-read for those who are looking for inspiration as it always comes hidden in the pages of such excellent work

Don't Read it For:
Some of the parts of the story seem all too bumpy sometimes the readers can find it hard to comprehend it

What makes this book stand out?:
Right here, we can all understand what the journey of a deaf fighter could be how he dodged opponents’ punches and problem that life throws at him 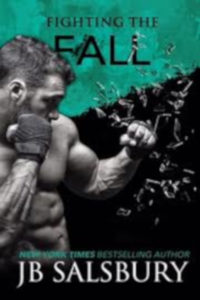 This book shows how a young girl faces the drudgery of life and loses hope of happiness and on the other end of the spectrum, there is a man who come out of retirement and enters the arena of fighting to settle the score.

Read it For:
Fighters are not born fighters, they are made through circumstances - An idea that the readers will take away from this enticing read.

Don't Read it For:
Some of the critics have felt that it overstated and over exasperated

What makes this book stand out?:
Clearly, J B Salsbury has authored quite a good list of books on fighters and Fighting the fall is another one of those work of brilliance which simply makes it a must read. 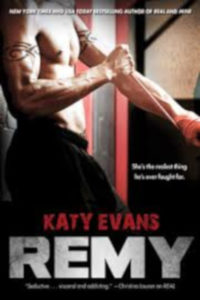 Remy by Katy Evans is an expanded form of the intense fight and romantic story that began with Real and this time it is carried forward through the eyes of Remington Tate.

Read it For:
The author delves deep into the how strong and at the same time baffled his mind is. The stark contrast of Remy Tates controlled approach to out of the box nerve-filled approach makes it a must read

Don't Read it For:
The emotions are too dark and reading some of its portions may be quite cumbersome.

What makes this book stand out?:
The newest instalment of the of the epic fighting saga lives up to the expectation and the narrative style and the intense nature of the novels makes it a must read 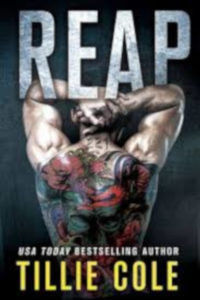 Read it For:
The events that occur in the book are so terrifying and unfathomable that there is no other work that displays the dark side of more precisely than this one

Don't Read it For:
Many of the readers will find it extremely dark and depressing so why bother reading it if you are not that much fond of violence

What makes this book stand out?:
For those sections of the audience who have seen the dark side of human, here’s is a reality check for them and very few books have this quality in them. 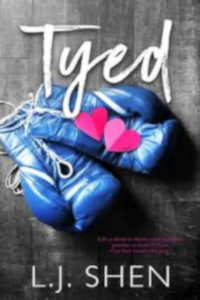 Read it For:
It introduces the readers with a new way to look at life in twenties when nothing is going as planned

Don't Read it For:
The characters are not that strongly portrayed and lack conviction.

What makes this book stand out?:
This book shows the challenges the characters had to face to beat life and win the lives of their choice in its most natural form