Nuclear weapons are one of the fascinating topics for all those who love weapons. The topic has been a matter of study as well for decades and developments are being made every day. Harnessing nuclear power was a technological leap for the mankind, and the power has been used in several ways, since then.

Command and Control: Nuclear Weapons, the Damascus Accident and the Illusion of Safety 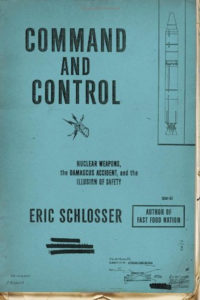 This nonfiction of 2013 reveals the secrets of how nuclear arsenal of America is managed. The book features groundbreaking accidents, near misses, heroism and technological advancements. Everything presented in the book is real-life accounts, which makes it even better.

Read it For:
The book has a perfect combination of thrilling presentation and reality. Critics didn’t really have anything negative to say about this book. Another reason why it is one of the popular nuclear weapons books.

Don't Read it For:
There is nothing bad in the book, but those who don’t love history may find it a bit boring. Still a book every person who loves weapons or wants to learn about weapons should read.

What makes this book stand out?:
The deep descriptions of the events are not something you will find in every book. 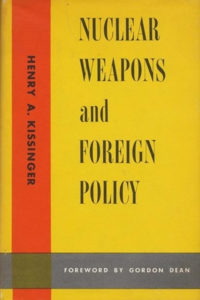 The book discusses the framework of foreign policy and the tensions foreign policy is subjected to. The book shows how great power changes the relationship between countries with the difference in power and the prospects for world order when this tension rises on an international level.

Don't Read it For:
The book will disappoint those who are looking just for weapons and nothing else, but the book will work as a way for the reader to understand that with great powers, comes great responsibilities (ring any bells?).

What makes this book stand out?:
The meticulously written essays by the author, before he severed as Assistant to President Nixon for National Security Affairs are the kind of essays you don’t come across every day. 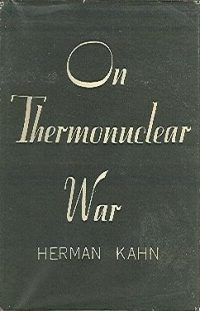 This classic book was written with a purpose of “avoiding disaster and buying time, without specifying the use of this time” as stated by the writer. Despite being an old book the concepts and principles developed in the book still apply to the nations, which are developing weapons of mass destruction.

Read it For:
The book makes one understand how policymakers strategically handle the issues of power balance between nations.

Don't Read it For:
There are some issues on which the readers may not agree with the writer completely, but this book will define the grounds of the argument when it comes to nuclear weapons.

What makes this book stand out?:
The book was the reason for revision of strategies during the cold war, which really avoided a disaster and the book served its purpose very well.

Thinking about the unthinkable 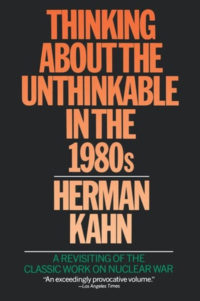 Another masterpiece by the author of “On Thermonuclear War.” This book answers questions about nuclear war between nations and its impact. If the impact of nuclear war will be limited or not. As the name suggests, nuclear war is not something everyone will think is possible, but nuclear weapons exist, and no one can change that. What is the purpose of nuclear weapons then? Read to find out.

Don't Read it For:
This book again has some points which a reader may not agree with, but don’t let that stop you from reading this educating work by the writer.

What makes this book stand out?:
The way the author has specified the purpose nuclear weapons should serve is really different and worth reading.

One world or None

Just months after the atomic disaster in Hiroshima and Nagasaki, the developer of that power came together to express their views. The book has contributions from scientists like Niels Bohr, Albert Einstein, and Robert Oppenheimer, who together express their views through essays about nuclear age.

Read it For:
This timeless piece by great scientists will allow you to understand what nuclear power was really developed for. You will also learn about the concerns these great men had.

Don't Read it For:
This is a book everyone will find interesting, but the readers can find it a bit rushed as well.

What makes this book stand out?:
The presentation of views from great minds of all time is not common at all. A must-read for the science nerds. 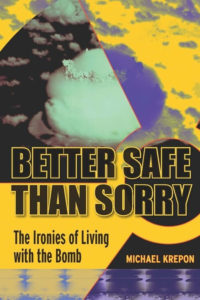 The book will give you exactly what the title reads. The author has tried to clarify the preventive measures we should take when it comes to nuclear power.

Read it For:
You will realize what lies ahead of us in this world with growing technologies in the field of weaponry, especially nuclear.

Don't Read it For:
The historical context in the book is not all weapon nerds wish to read, but you cannot neglect the importance of history in any field.

What makes this book stand out?:
This book after Herman Kahn’s “On Thermonuclear War,” revises the preventive measures for the disaster known as nuclear war. That’s why it is one of the most popular nuclear weapons books. 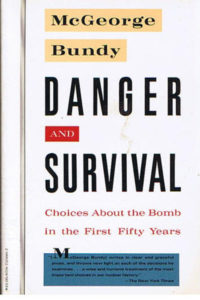 The book will educate the reader about nuclear diplomacy in depth. The international relationship between nuclear superpowers is what you will understand after reading this book.

Read it For:
The book is something which remains applicable even in today’s world, not something a writer can achieve so easily.

Don't Read it For:
There are some points the readers will complain about, but it is nothing to argue about.

What makes this book stand out?:
This timeless piece has expressed everything in a way that even a layman can fathom easily. 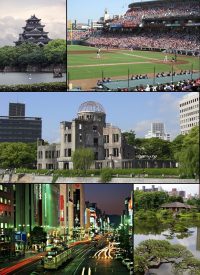 The first ever experience of mass level atomic destruction by Hiroshima is what the author has described here; through the stories of survivors.

Read it For:
The book is written in a very powerful and compassionate manner by the author, something that will remain timeless.

Don't Read it For:
There is nothing you can point out in the book as a weak point; one should not argue about accounts of a disaster like the one experienced by Hiroshima.

What makes this book stand out?:
The real-life accounts of those who lived through hell, literally. Nothing more to say, a very popular atomic bomb book. 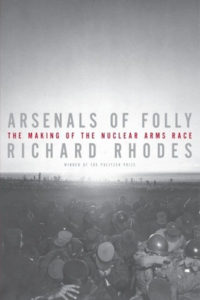 The book features personal interviews of Soviet and U.S. participants from the cold war. The book goes over the actual happenings which led to the dramatic end of cold war.

Read it For:
The book has a very different storyline which is compelling and surprising, a must read.

Don't Read it For:
The presentation of the book is like a thriller which some readers might argue about, but an interesting book overall.

What makes this book stand out?:
The book features a very important era in terms of nuclear power, between the Soviets and the Americans.

The Masters of the Game 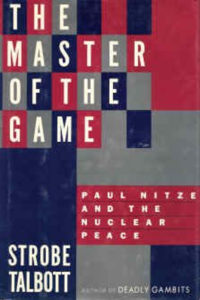 The book is about Paul Nitze and his career in public services. The book provides a detailed history of US arms negotiations at the end of World War 2.

Read it For:
The book is worth reading just for the historical purpose it serves. Apart from the history of the arms control diplomacy, this book will provide an insight of Paul Nitze’s controversial career.

Don't Read it For:
The book can get a bit slow and historical for some readers, still a book worth reading.

What makes this book stand out?:
The important description of arms control history, which dragged for four decades is not a topic every writer will elaborate.